It is normal if you want to lose weight. A lot of people in the world are overweight and obese and obesity comes with a lot of social problems and health-related problems. However, some people are obsessed with losing weight to the point that they behave in certain ways that can harm them. People with anorexia are obsessed with losing weight even though they are looking underfed and malnourished. We are going to talk a bit about anorexia which is a type of eating disorder that is most common among teenagers in their late adolescent ages. Women are more affected by this condition than men. We are going to talk about what anorexia is and the devastating effects it can have on a teenager.

Anorexia is a psychological eating disorder which the person affected is obsessed with losing weight even though the person is apparently malnourished. There are some things that are quite common in people with anorexia.

What are the effects of anorexia on teenagers?

In summary, anorexia has a cocktail of terrible and potentially deadly effect on the body and it is important to seek help if you are anorexic. Help in time may help arrest some of the devastating effects of anorexia before it takes a toll on you. 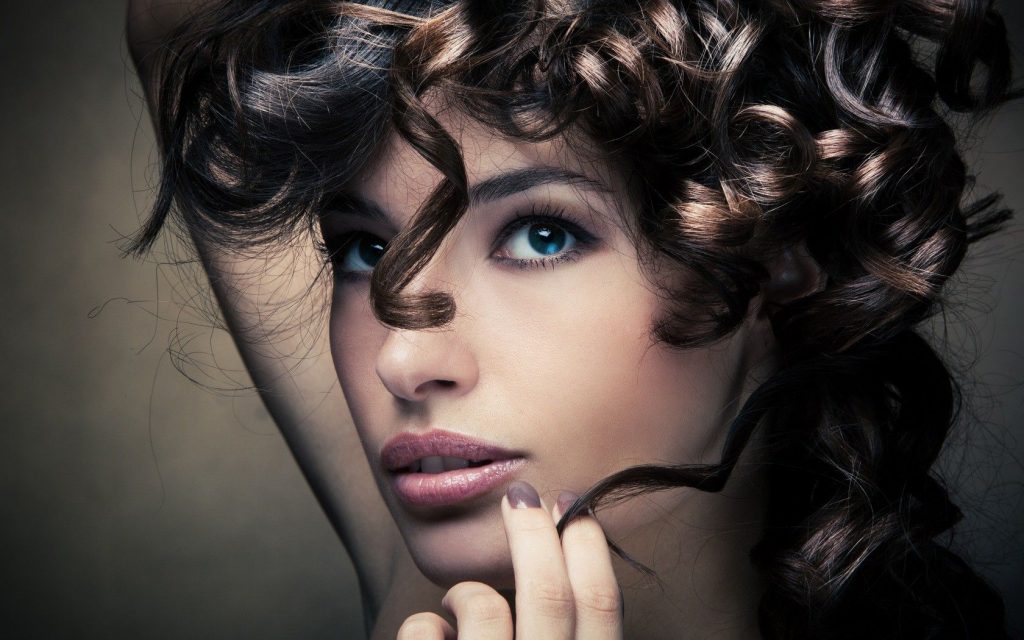 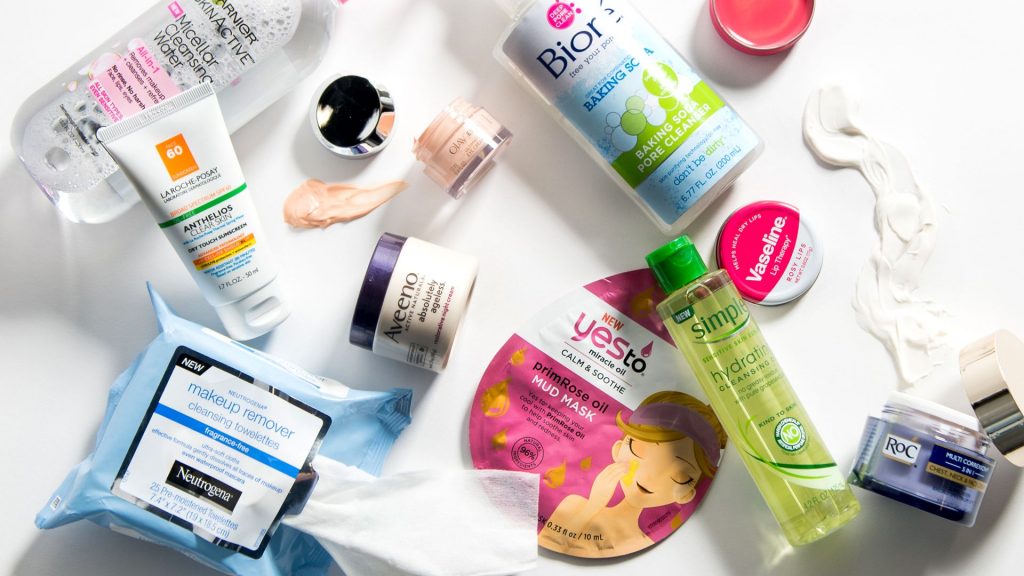 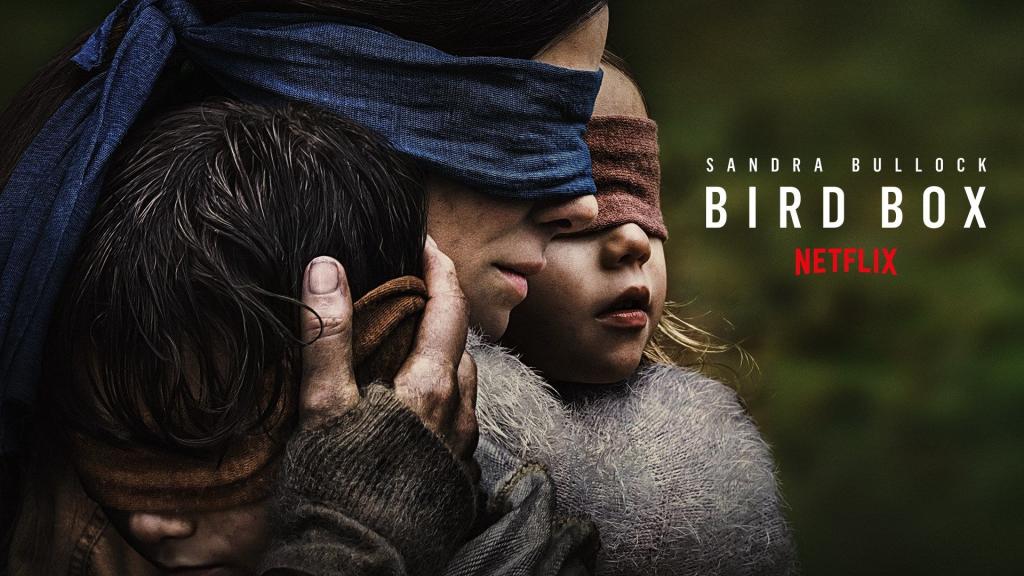 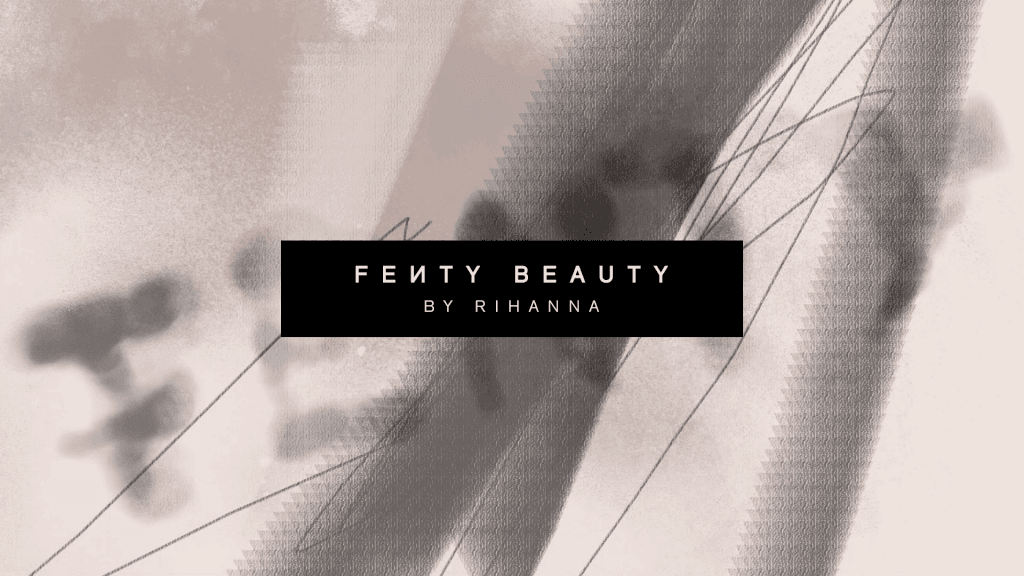