All You Need To Know About Water Polo

The value sport adds to your education because of the patience and handling of winning or losing the game; it influences you how you handle it and reveals your character.  Water Polo is as good as any other kind of sport as far as the educational element is kept in mind, but  also combines the abilities of speed and strength in just one game alone. Unlike other sports, to begin to play water polo you need to be a running example of fit athlete because the water currents require force and strength; you cannot just toss around the ball in while playing Water Polo. This teaches you teamwork, like no other sport does because among other communication aspects, it requires the constant battling to keep yourself from drowning while defending aggressively, and to pass on the ball to another player. Water Polo does not have much space for individual star players; it all depends on the team effort put in.

The game is said to be originated in the 19th century somewhere in Scotland when people played it as water rugby. The game then developed and spread in its fame among various parts of the world.  Although this game requires brute strength and balance in water for lengthy periods of time, it is actually popular in countries around the world. The Duke of Cambridge, William, is also a fan of this sport.

It is in fact a very competitive sport that is played in the pool between two teams; each consisting of 6 players and one goalkeeper. The game is played in four quarters where both teams attempt to score by throwing ball into their opponent’s goal. The one with the most goals wins. What makes Water polo unique is the physical effort of playing it, which is why water polo players train harder and longer than any other sport athletes.

While paying Water Polo, to throw or catch a ball you have to jump out of the water using your strength and power of a kick. Another difference from normal swimming in it is that water polo requires synchronized swimming, which is itself the toughest sport in the world. So to endure this as well as build up lung capacity to play in the water, you have to swim heads up instead of heads down, which requires up to four times more strength.

It requires trying to solve problems intellectually as well as trying to swim up the pool and using every muscle in your body while someone is trying to physically beat you down. You have to mentally sane and emotionally poised which is why Navy Seals are the best Water Polo players.

Water polo encloses many elements of various sports. It has a swimming factor, but it actually resembles the game of soccer. Meanwhile, it actually requires the strength of a wrestler, but it also has the features of hockey noting the man up and man down rule in the game. It also adds dimension to winning and losing, you cannot win unless you put in the same hours of practice and effort at the same time. 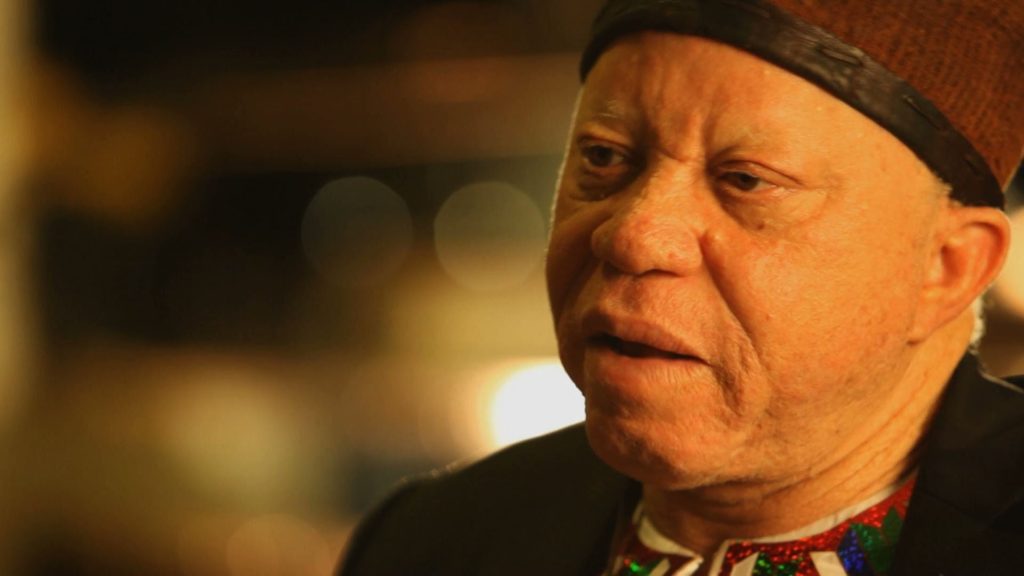 Everything You Need To Know About The Beatles 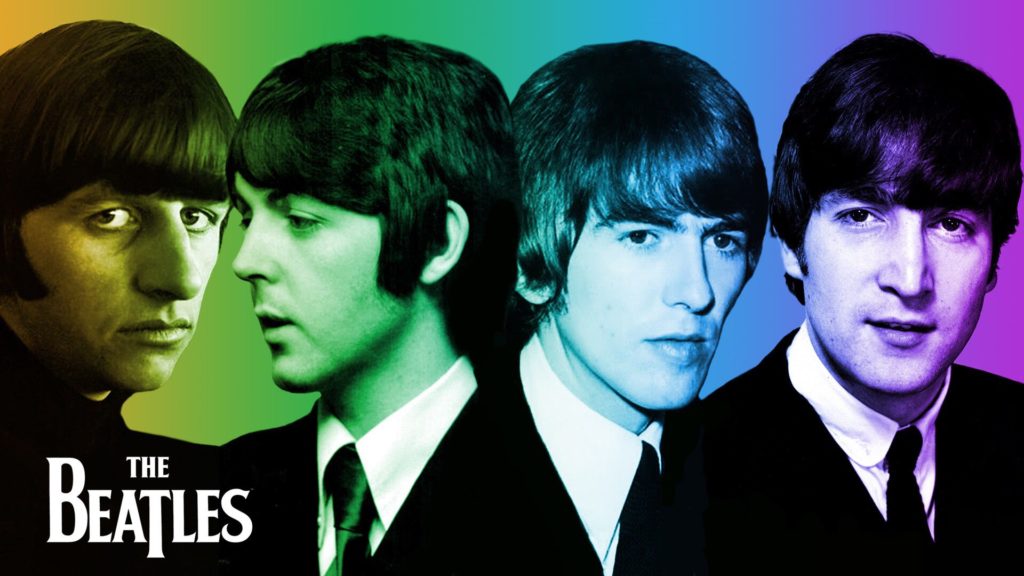