Written by Katerina Ioannou on November 18, 2018

Before you read this article please start playing the video. Enjoy 🙂

He was born in Mali by a royal family descendant of Sunjata Keita (founder of Mali Empire in 1240), in the 25th of August 1949, West Africa. He had thirteen brothers and sisters and although his roots were noble, his family was poor. He was born with albinism so his family tried to hide him because of this time of period this is something that was not acceptable by the crowds, so they wanted to prevent his social isolation or even his death. Because of this situation he found shelter in music. When he was old enough, he announced that he wanted to become a musician and that he loved singing. Because of his class he was not allowed to play music so, this desire caused his disavowal by his father. Being a musician was something that only lower classes were allowed to have as a profession.

Keita’s passion was stronger, so during 1970 he left Djoliba for Bamako and became street musician till the day that he joined the band Rail Band which was a government sponsored group playing at a hotel called Buffet De La Gare. With him as a singer and his amazing soothing voice they became even more famous and this had as a result to change their location and go to Abidjian, the capitol of Cote d’Ivoire.

The Rail Band became a legend because of the way the integrate the Afro-Cuban, Malian and Zairean influences.

In 1973 Salif left the group and joined the Les Ambassadeurs  and on 1977 he was awarded by the President Ahmed Sekou Toure. He combined traditional music with western electric music, he took to the next level the afro-pop music of this period by combining jazz and blues rhythms and all the influences that he had gained (Stevie Wonder, Ray Charles and Tina Turner). He was a master on his kind.

During 1984 he moved to Paris to start a solo career and he released his first solo album Soro during 1987. On this particular album we have a mixture of European pop, r&b, jazz, funk, and African music influences. After that we have many releases such as Mansa of Mali and Moffou but the greatest of all was Amen for which he received a Grammy award. In this particular album he had a lot of guest artists singing and playing music with him such as Carlos Santana and Wayne Shorter.

To conclude, Salif Keita is an artist that everyone should learn about and listen to his great music, that is why I would like to suggest you after reading this article please go on youtube and listen the album Amen. 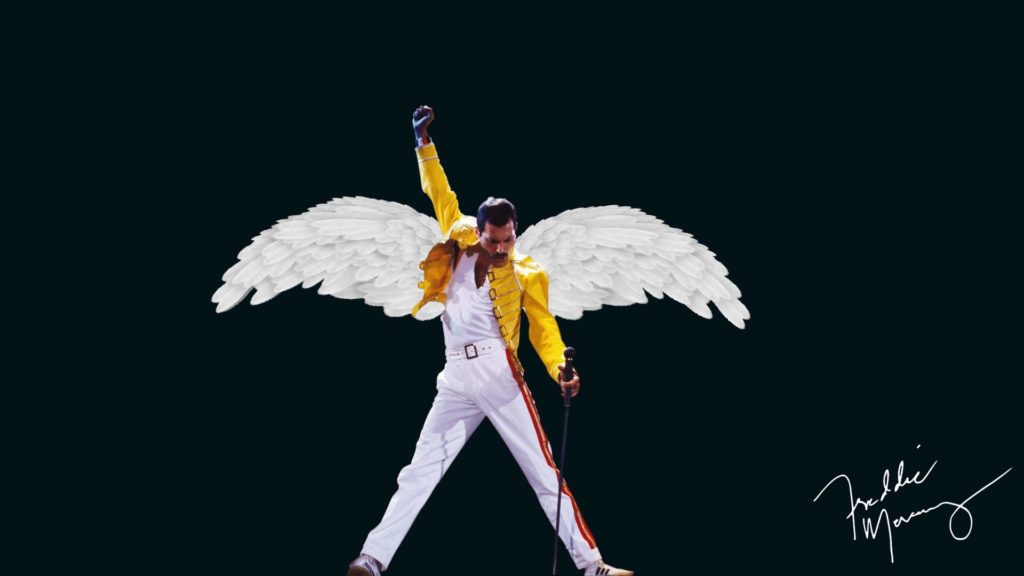 All You Need To Know About Water Polo 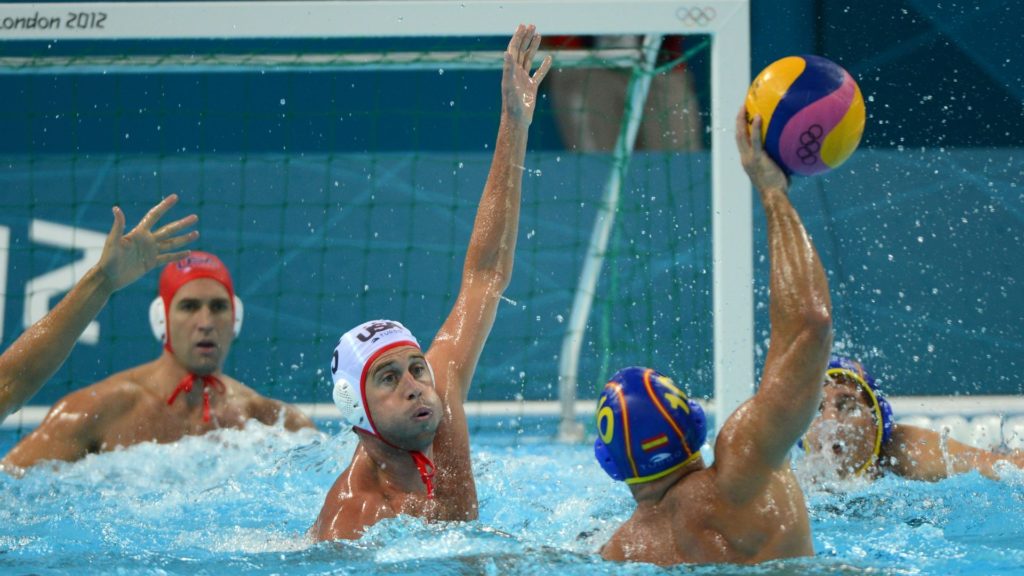