Us – Does it live up to the expectations?

Jordan Peele quickly earned himself a name in the suspense-thriller movie world with his previous movie Get Out, being one of the most successful movies of this genre, making it far even in the Academy Awards, the new director earned himself some well-deserved rename.

With the success of Get Out making a big shadow over whatever Peele created later one, Us had it tough from the get-go. Trying to surpass w huge move like that is not easy, and would require an immense piece of work, but apparently

Did it manage to fulfill the expectations?

Well, let’s go straight to the point here: No, it did not meet the expectations. Now, after you process the disappointment of Peele not managing to meet the expectations with his second horror film, you can start to take a better look at the film for what it is, but what what is it?

Adelaide, the protagonist of the film played by Lupita Nyong’o, starts the movie as a young girl, and the firs scene starts with her going in a night out with her parents while camera follows her as she walks off on her own into a house where she walks in front of a mirror and then comes face to face with her own doppelganger. Then the movie jumps a few decades later.

We learn that Adelaide is now married and has two kids of her own, and returned to Santa Cruz, the place where she first meets up with her doppelganger, for a family vacation, only to be soon interrupted by a familiar, disturbing and shaking feeling.

This feeling gets confirmed when an entire family of doppelgangers start terrorizing her family in the middle of the night. Then the plot of Us gets shaped by Adelaide’s family fighting to survive when these psycho doppelgangers are threatening their lives an a terrifying home invasion that quickly scales into pure madness

While this may not sound like a very original plot, the way its tackled in Us give it a fresh air. Now aside from other things this movie did not excel on, probably the biggest flaw comes when we talk about the final revelation. Just like Peele’s previous movie Get Out, Us also has a darker secret waiting to be revealed inside, an explanation or so to say. While this final reveal does work great (of course we are not going to spoil anything here), it is delivered probably far too late to keep the rhythm of the movie.

But this reveal is not only too late, but maybe a little bit too revealing, while raising too many questions at the same time. What we mean by this is that it spends a lot of time in foreshadowing the finale, and trying to put together by itself all the little pieces of the film, leaving nothing to the audience to “understand” by themselves. The whole mystery part is not very well managed, and answering these questions removes some of the tension that make the movie scary and/or thrilling in the first place.

The plot stretches out for too long, making the film feel a lot longer than it actually is. Now, we are not saying that the movie is terrible, it just did not really meet the expectations set by Get Out.

Accompanied by her husband, son and daughter, Adelaide Wilson returns to the beachfront home where she grew up as a child. Haunted by a traumatic experience from the past, Adelaide grows increasingly concerned that something bad is going to happen. Her worst fears soon become a reality when four masked strangers descend upon the house, forcing the Wilsons into a fight for survival. When the masks come off, the family is horrified to learn that each attacker takes the appearance of one of them. 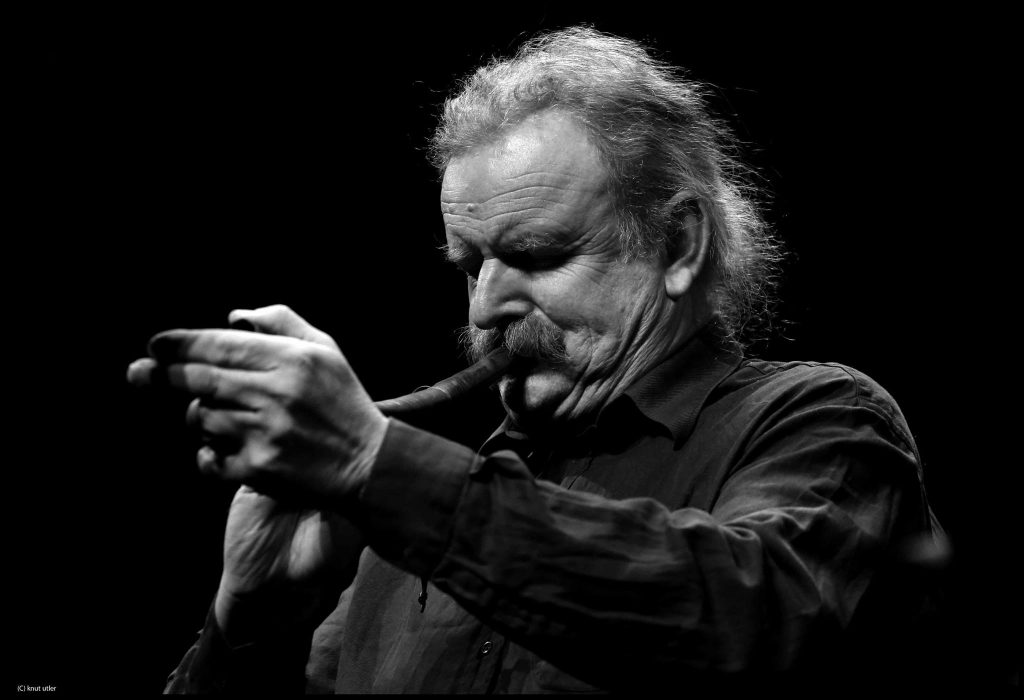