Now more than ever the TV shows have been getting a lot of popularity, and the medium has been evolving so much that it is actually strange that we still call them TV shows, since most of them are watched on streaming services.

Looking back at the past months, you’ll quickly realize that this has actually been a very important year for TV show history. With the pretty controversial ending of Game of Thrones and so much more, this year has been a rather exciting year. But of course, this year still has some more months left, and of new exciting TV shows and new seasons of your favorites are yet to come this year. Leaving aside the usual newTV shows inspired by Christmas, there are also a lot of new shows and new seasons, and that’s what we’re going to be talking about here!

Are You Afraid of the Dark? – October 11 (Nickelodeon )

A new revival of the “horror” classic of the same name. October is here, and that means it’s time to celebrate Halloween, and this show is an excellent way to do just that!

The popular graphic novel created by Alan Moore comes back to life once again, but this time away from the hands of Zack Snyder, This time, the sci-fi/social commentary story of Watchmen makes its way into the small screen. It’s not supposed to be a direct adaptation from the comic, but rather a “remix and original version of it

It’s hard to beat the fun of watching game shows when it comes to watching a television show. Impractical Jokers is an excellent example of how much fun we can have when watching a group of people we don’t know ridicule themselves. Now Jameela Jamill teamed up with them to bring a new game show called The Misery Index

The show that proves that cartoons about talking animals are not all fun and games comes back for its final season. The ex-star BoJack Horseman is a depressed celebrity whose time has now passed and it’ struggling hard to deal with life. There are a lot of serious themes and amazingly written episodes in this show about a talking horse

For All Mankind – November 1 (Apple TV)

Alternate realities are always fun to watch, and so are space-based movies and tv shows. For All Mankind explores a what if situation in which the Soviet Union won the space race and got to the Moon before the US did, and how different would the world be right now.

A big hit to hopefully kick Disney’s streaming service off in the right direction in its beginning. The Mandalorian is part of the Star Wars expanded universe and takes place between the fall of the empire and the rise of the First Order.

This year we are also getting two strong competitors in the streaming service area. Apple TV from Apple is an upgrade from the actual Apple TV, with excellent pricing and tons of original new content it will be a big hit soon. But the main new player in the game definitely is Disney+. This company pretty much owns about half of the industry, and now it has joined the streaming service race. With tons and tons of amazing content already popular available and a lot of new completely original shows and movies, Disney’s streaming service also comes in with an excellent pricing. 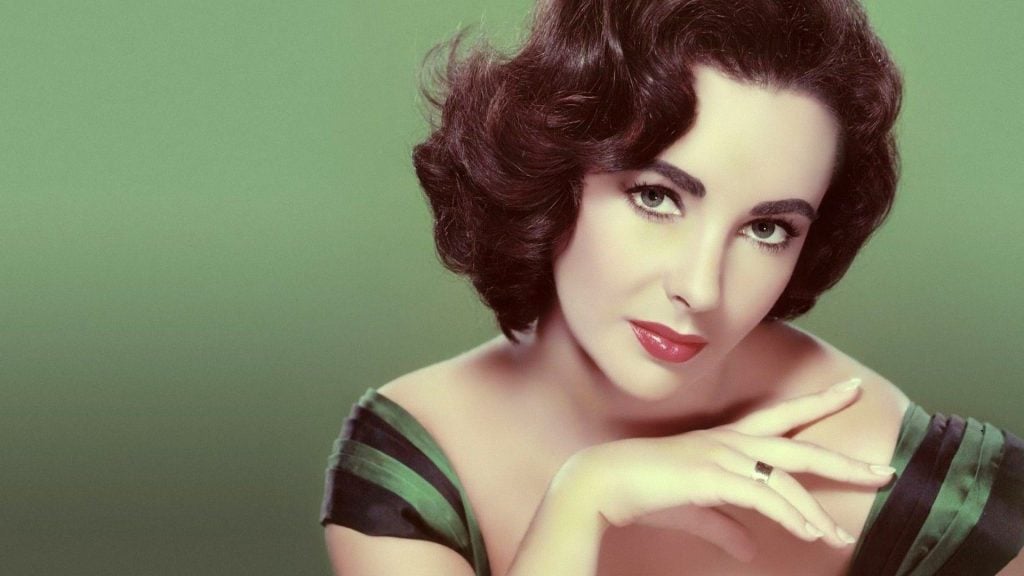