If you have watched many old movies then you’ve likely heard of the iconic, sexy and famous Elizabeth Taylor. Taylor was a British actress who was born Feb. 27, 1932 in London, England to American parents Francis Lenn Taylor and Sara Sothern while they were living overseas. The family then moved back to the US after WWII broke out and moved to Los Angeles, California.

A Star at A Young Age

Her career spanned over 60 years and she is well known for both her beauty, her very shocking love life and her acting accomplishments. You may not know it, but her mother was also an actress before she got married. Taylor was a talented young child and began dancing at the tender age of three. Friends noticed her talents and suggested her parents get her a screen test, and by the time she was 10 she had signed up with Universal Studios. Her first movie was There’s One Born Every Minute in 1942.

After that, she started appearing in several other films such as Lassie Come Home in 1943 and the White Cliffs of Dover the following year. However, her first huge hit would happen that same year when she appeared in the film National Velvet, garnering over four million dollars in pay, which was huge for a 12 year old!

By the time Taylor was 18, she was acting in films with Spencer Tracy in the movie Father of the Bride in 1950. Four years later she had roles in 3 more movies, to include The Last Time I Saw Paris, as well as Rhapsody, and Elephant Walk.

Elsewise in the 1950s,  she was in the films A Place in the Sun, Giant, Cat on a Hot Tin Roof, Suddenly Last Summer and earned her first Oscar award in the film Butterfield 8.

She would end up acting in many other films throughout her life, including another one that brought her fame entitled Cleopatra in 1963 where she met Richard Burton who she would marry a year later after leaving one of her previous husbands for him.

Taylor is also famous for things that happened in her personal life, especially her eight marriages. The first marriage was when she was only 17 and married Nicky Hilton, heir to the Hilton hotel chain fortune. Sadly that one didn’t last long, and by 1952 she was on marriage number two and wed to Michael Wilding, a fellow actor.  When all is said and done, Taylor was married eight times, and of that eight she married Richard Burton twice, the first time in 1964!

Not all of the marriages ended in a divorce, as in 1958 husband Mike Todd died in a plane crash. However, the weirdness of that marriage is that she had an affair with her husband’s friend, Eddie Fisher, who then divorced his wife actress Debbie Reynolds, to marry Taylor the year after her husband died. She and Burton were in several films together, to include not only Cleopatra, but also The V.I.P.s and Who’s Afraid of Virginia Woolf?

Taylor’s career in TV, other ventures

Taylor also had success and fame in other ventures such as stage as well as television acting. However, later on in her life she also got seriously involved in working to find a cure for HIV/AIDS after her good friend Rock Hudson died from it. She even launched her own foundation to help, which was called the Elizabeth Taylor HIV/AIDS Foundation, in 1991.

Some of the things she appeared in were The Mirror Crack’d (1980), and her first significant stage part of Regina Giddens in the Broadway production of Lillian Hellman’s The Little Foxes. She briefly had her own theater company, but it folded after a production called Private Lives failed in 1983.

In the 1980s she appeared in TV show cameos in things like Hotel, and All My Children, two soap operas. Plus she was in few other things in the 1980s such as TV movies Malice in Wonderland, There Must Be a Pony, Young Toscanini and Sweet Bird of Youth. Her last performance in public was 2007 at a benefit for AIDS in which she did Love Letters along with James Earl Jones.

By time Taylor had retired from acting in 2003, she had gotten many awards for not only her acting career but also for other things, to include the Life Achievement Award from the American Film Institute. Plus, she was named Dame Commander of the Order of the British Empire in the year 2000. She also received the Cecil B. DeMille Award in 1985, and the following year got the Chaplain Award from the Film Society of Lincoln Center.

Taylor also had her own line of perfumes and was the first celebrity to do that. These were the scents “Passion” and “White Diamonds.” Eventually she had eleven such fragrances in her iconic name. Besides this, she also had her only jewelry company, which she started in 1005 and it was called the House of Taylor.

All in all, Taylor accomplished many things in her life, and is quite well-known for all of them. She was indeed an amazing woman who will be likely remembered forever. 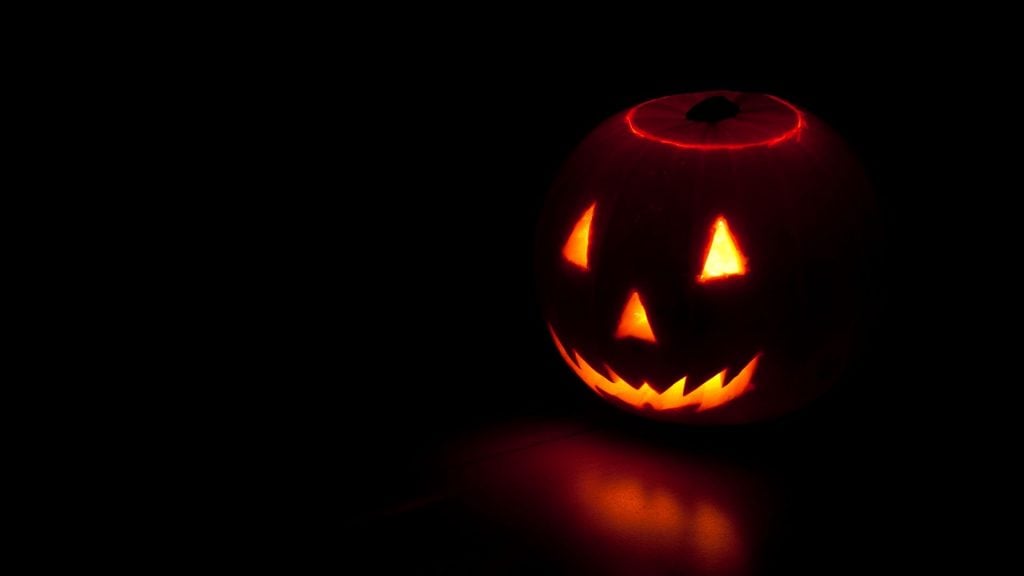 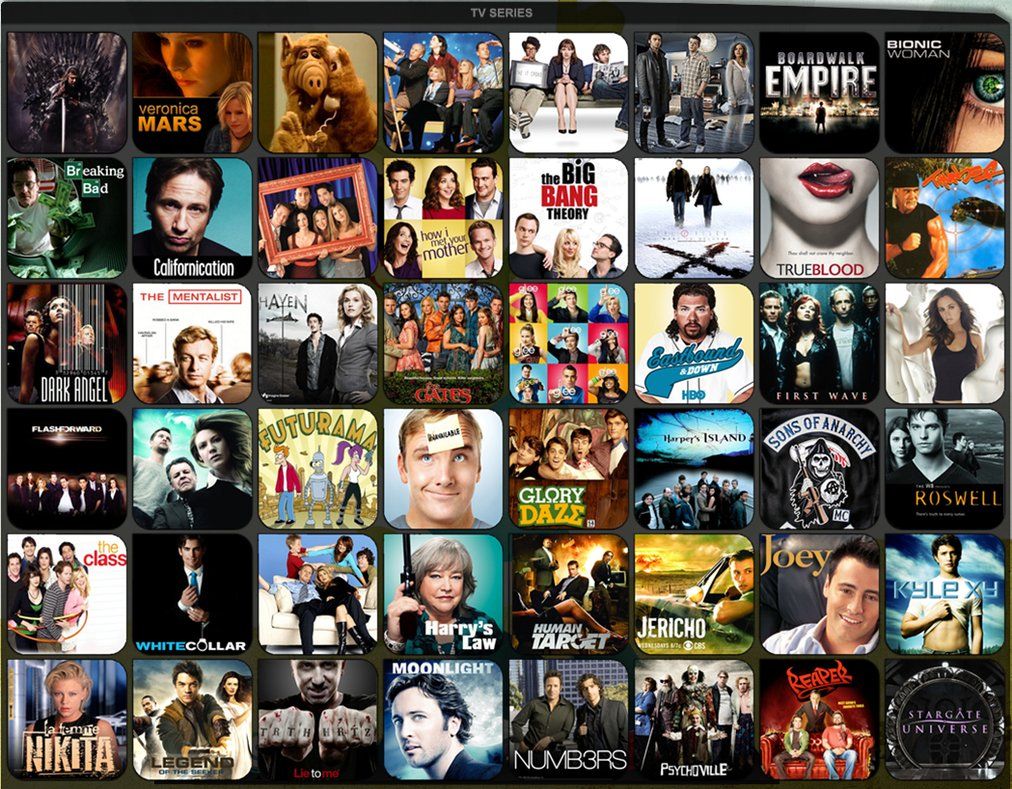