Michael Sweet is a busy man these days. Ever since he and the other guys of Stryper reunited in the mid-2000s after more than a decade broken up, he has been putting out quality album after quality album and creating what I consider the best run of Stryper albums of their entire career, with Murder by Pride, No More Hell to Pay, Fallen and God Damn Evil all being tremendous examples of the band’s musical output.

Not only that, though; Michael has been churning out very good solo albums in recent years and the latest one, 2019’s Ten, is a prime example of the vocalist and guitarist living a second youth as a musician in the last decade or so.

I had the opportunity of doing a short interview with him and I hope you enjoy it.

Thank you for taking the time to do this, Michael. It’s a pleasure and I hope things are well. I would like to start by asking you if you came up to the studio with a clear idea of how Ten was going to sound like or did it evolve as you were recording?

A little of both actually. I had a clear vision of what I wanted yet as the songs evolved I experimented a bit and tried to make was happy song very different yet somehow retain the flow. Bringing in different players really helped to achieve new levels.

I really don’t think about it. I tackle each album as they come. I don’t try to dissect everything and break apart. That can become very complicated. If a song winds up sounding more in the Stryper vein or more in the MS solo vein them so he it. I try not to think too much about it.

I have often said that your voice has improved throughout the years. What do you to keep it shape?

I try to take care of myself with diet and exercise. I warm up and take a few natural supplements as well as song often. I think the key is plenty of rest and continuing to sing on a daily basis. On the last few years you have done a Stryper album, a solo album, a Stryper album and so on. Does this degree of activity takes a toll on you as a musician and songwriter?

Not at all. I’m very driven and I love to work. I’m always creating and o have a constant desire to write, record and produce your own music. I get a little burnt out from time to time but that doesn’t detour me.

Do you have any shows in store to promote your solo album in the coming months?

I do plan to do a few ground runs next year with a full band. I haven’t toured with a full band since 2001! It’s long overdue. I’m really looking forward to getting out there to play these songs live for the first time!!!

A friend from Colombia and the biggest Stryper fan that I know, Yeison Plazas, wanted me to ask you this question: What do you hope to transmit and inspire with your music?

I hope to inspire and encourage people. If I accomplish that then I’ve done my job. Nothing touches me more than to see the positive impact that my song/songs have had on someone else life. That’s the pay off.

Thank you so much for taking the time, Michael. As a Stryper fan, it’s a pleasure. Any last message for our readers and your fans?

Thanks for all the support and see you all on the road soon.

You can find Michael Sweet and Stryper here: 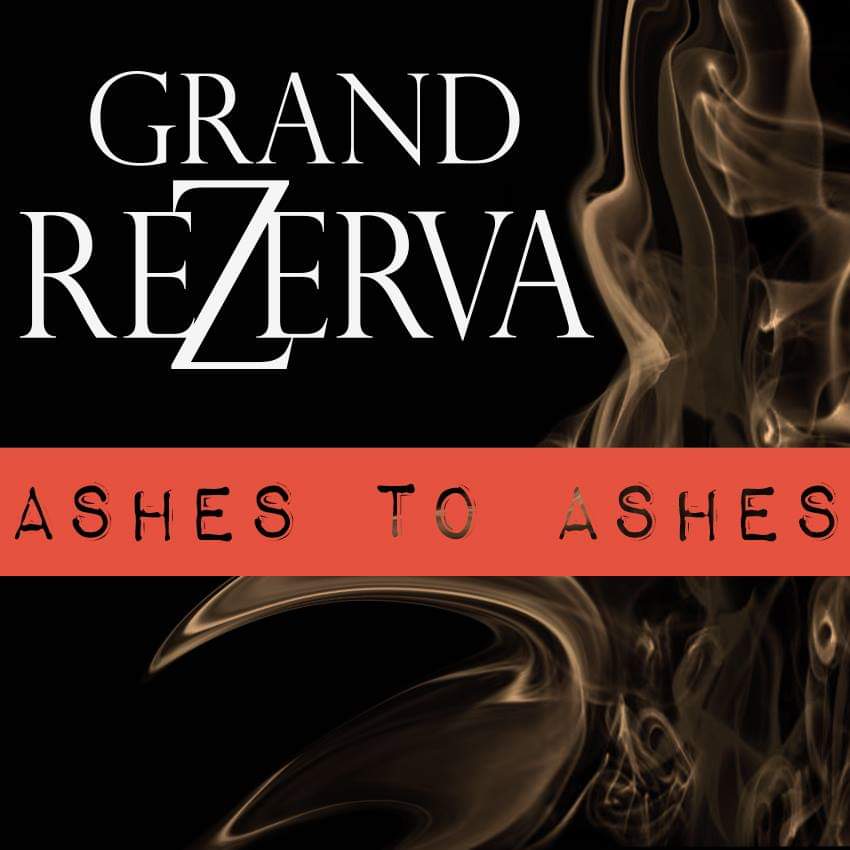