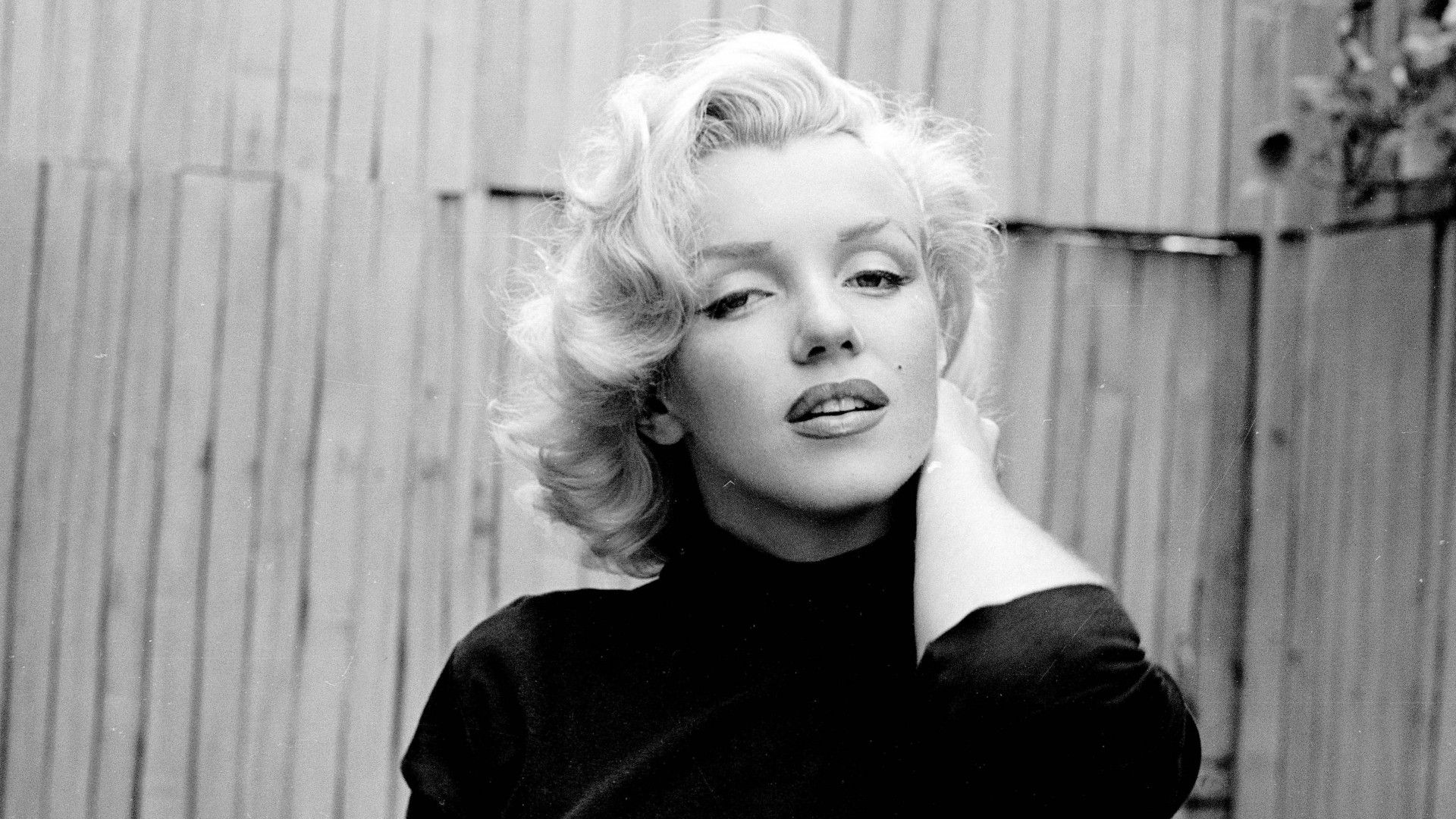 American actress Marilyn Monroe was born as Norma Jeane Mortenson on June 1, 1926 in Los Angeles, California as the third child of Gladys Pearl Baker, but to this day no one knows who her father was. Her iconic blonde hair was actually naturally brown, but she dyed it after she began her modeling career.

She started off as having a hard time most of her life and actually spent a lot of her childhood in orphanages or as a foster child. Monroe’s first introduction to the world of movies was as a small child. She said in an interview once that she first wanted to be an actress at about age five because she loved to play and didn’t like the world around her. She said a lot of the foster families would get rid of her for the day by sending her to the movies and she would stay there all day and ended up loving the movie world.

It was actually in 1944 that she was discovered by a photographer named David Conover while she was working at the Radioplane Company during WWII. She got a job as a pin-up model.  In early part of 1946, she graced the covers of more than 33 different magazines, including Peek, Laff, US Camera and Pagent. Then, she worked with 20th Century Fox between 1946 and 1947, as well as Columbia Pictures in 1948. By 1951 she had signed with Fox and had played in a few minor movie roles.

In the next couple of years she played in a couple of comedy movies, including Monkey Business, As Young as You Feel, and in the drama movies Clash by Night and Don’t Bother to Knock. It came out at this time that Monroe posed nude prior to becoming famous but instead of hurting her career, it actually helped her get even more famous.

Over the next several years she was rather typecast as a dumb blonde kind of character and was upset over this and the fact she was underpaid. However, she did get a role in her most famous movie, The Seven Year Itch during this timeframe in 1955. She was also Playboy’s first nude centerfold model during this timeframe.

Monroe  is listed in the 1953 and 1954 Top 10 Money Making Stars Poll and is said to be Fox studio’s greatest asset and was known as a sex symbol as of 1953 and even unto today. Even so, she got paid a lot less than many others and wasn’t allowed to choose who she worked with or her roles, so didn’t have much say in her own career.

In 1954, she even founded her own film production company called Marilyn Monroe Productions. During the rest of the 50s she had several movie parts in movies such as The Prince and the Showgirl in 1957, Some Like it Hot in 1959 (in which she won a Golden Globe award for Best Actress), and The Misfits in 1961. During her career she was seen as a sex symbol and American icon and her movies grossed at least 200 million bucks which would be more than two billion bucks in today’s dollars.

Sadly Monroe’s stardom didn’t help her in her private life. She was known for suffering with substance abuse, anxiety and depression. She also was married three times and divorced three times. She was at one time married to Joe DiMaggio, as baseball star and to the playwright Arthur Miller, as well as a factory worker James “Jim” Dougherty (her first husband). She is also supposed to have even had an affair with President John F. Kennedy and his brother Bobby Kennedy.

Another factor in Monroe’s like that was important was the clothing she tended to wear. She liked to wear white clothing to accentuate her blond hair and also wore very revealing outfits to show off her figure. In fact, one famous publicity stunt had both a white dress and showed off her body. It was the scene she shot on Lexington Ave. in Manhattan of her standing on the subway gate when air suddenly blows her dress up all around her. It has become the most famous scene in her life, and it made international media front page news. It also is credited with ending her marriage to Joe DiMaggio, as he was furious that she had done such a stunt.

Monroe got several awards in her life, including the “it girl” of 1952, and “best young box office personality” by the Foreign Press Association of Hollywood, as well as being called the “cheesecake queen” by Hedda Hopper, and received Photoplay’s “Most Popular Female Star” prize. She also was awarded the Italian David di Donatello and for the French Crystal Star awards and got nominated for a BAFTA.

As her career came to an end with her death on August 4 , 1962 she had sadly gotten a bad reputation for not showing up to work, or being late, forgetting her lines and being difficult to work with. She was said to have low self-esteem, even though she was actually said to be a smart person but she didn’t like being controlled and had stage fright.

She was found dead at only 36 years old, apparently of a suicide from a bottle of sleeping pills, though some say she was murdered, but the world will likely never know which is true. All that is known is she was using barbiturates, amphetamines and alcohol to cope late in her life prior to her death, and was suffering from gallstone and bad health, so it could be true that she killed herself.

All that is known is she was found by her housekeeper Eunice Murray at around 3 am the following morning and her doctor, Dr. Hyman Engelberg was called and pronounced her dead around 3:50 am.  Who knows what she could have accomplished if she was still alive, and Marilyn Monroe will always be remembered as that blonde bombshell who went from nothing to stardom, then lost it all in the end. 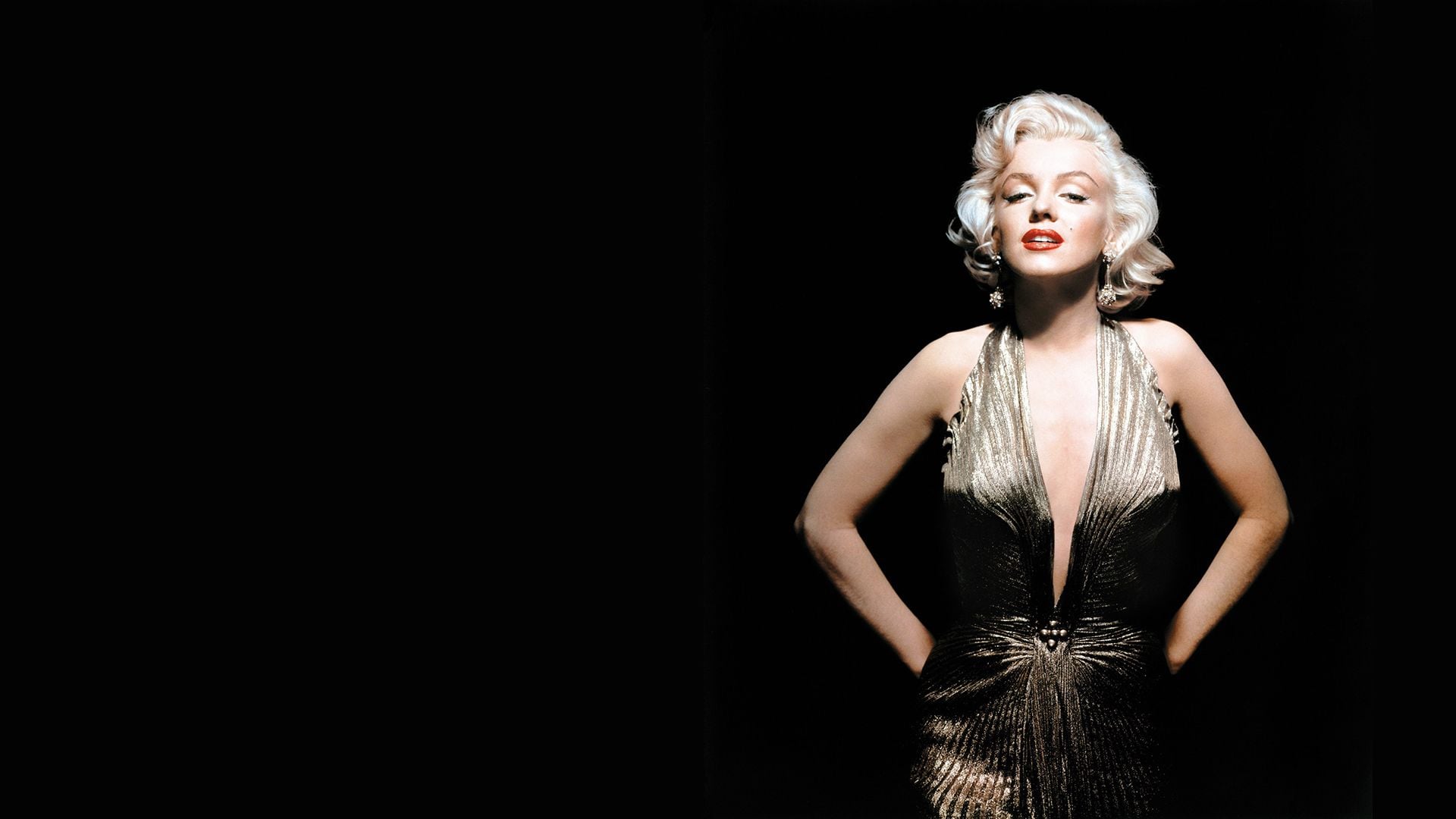 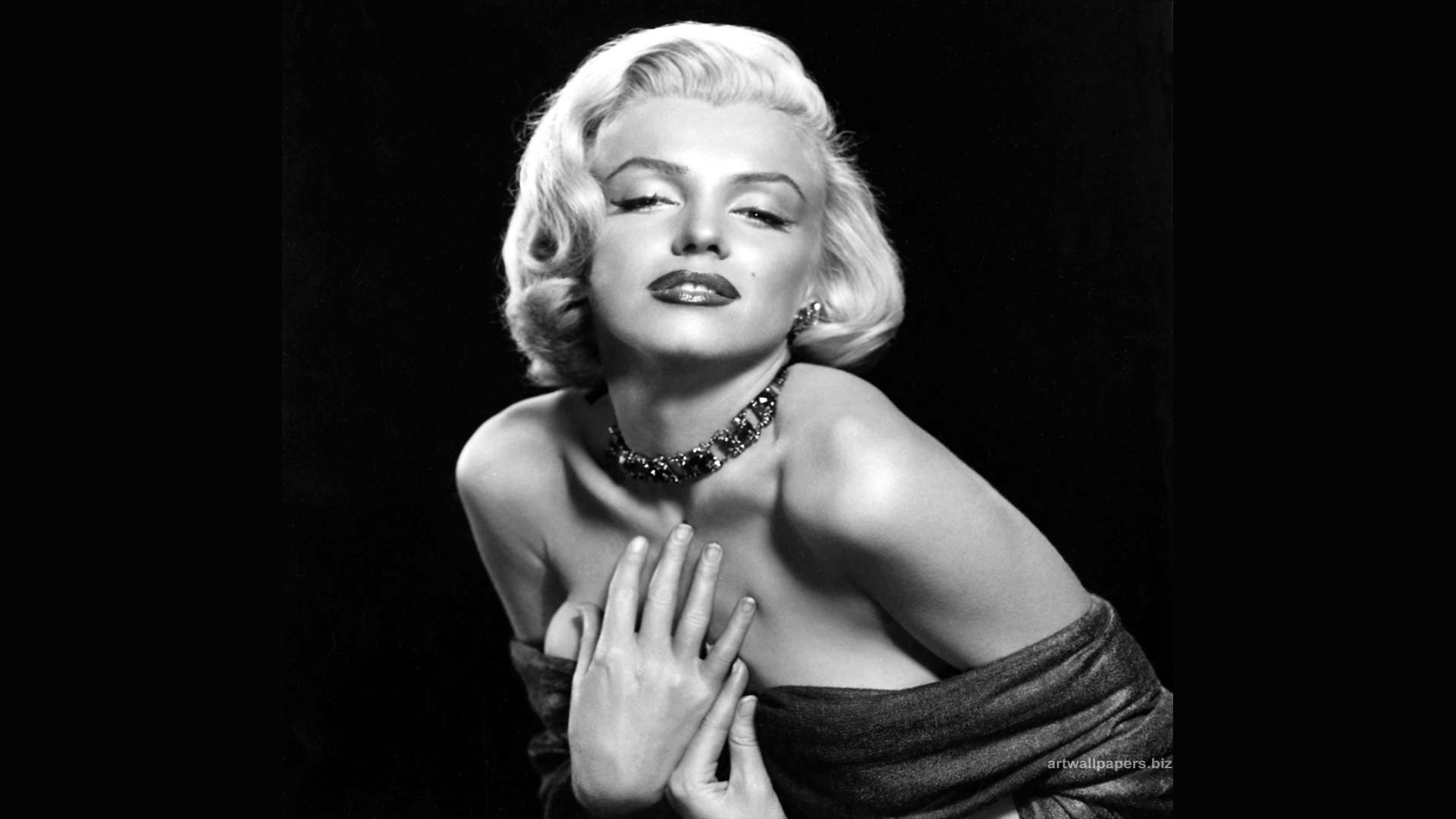 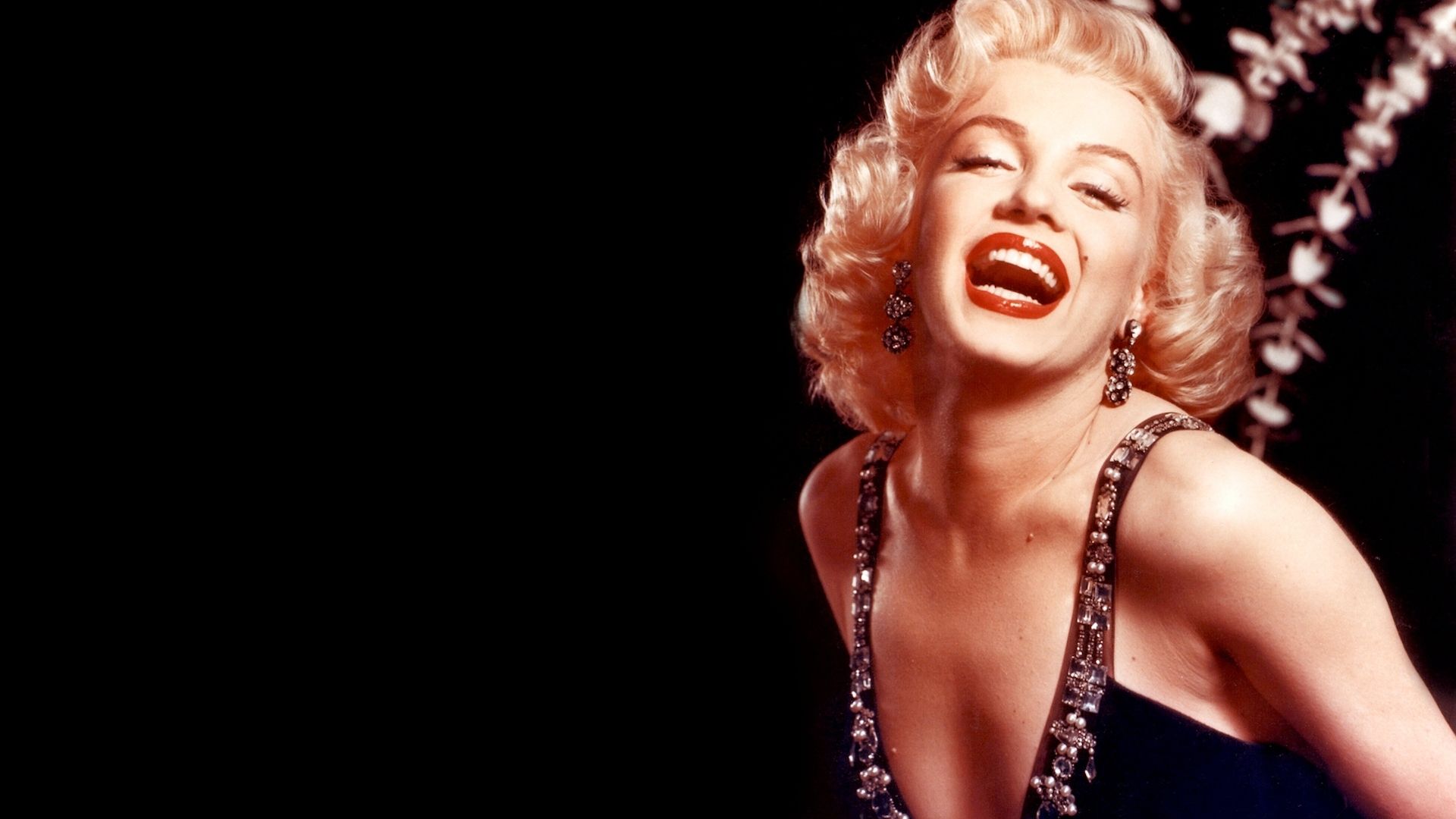 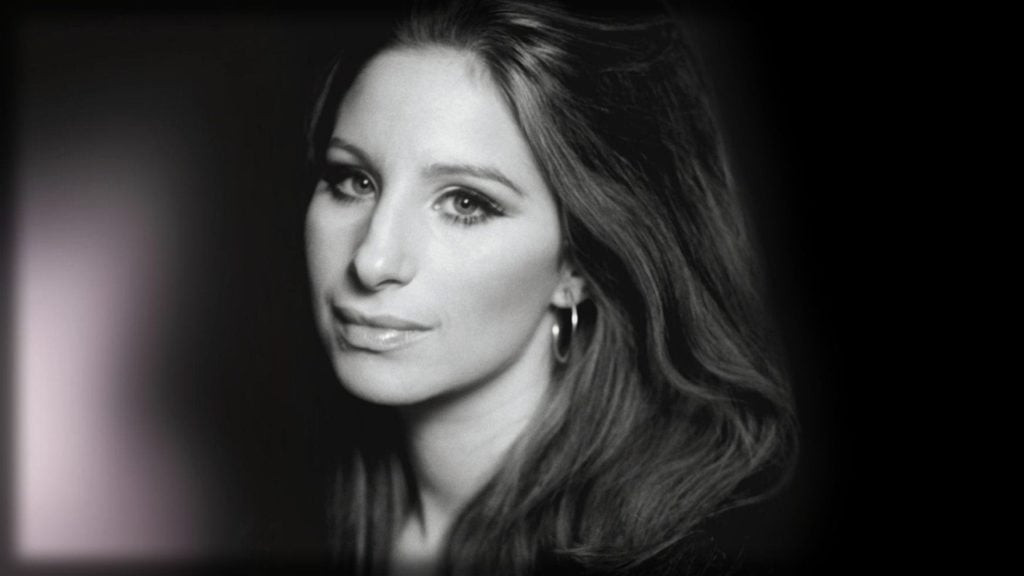 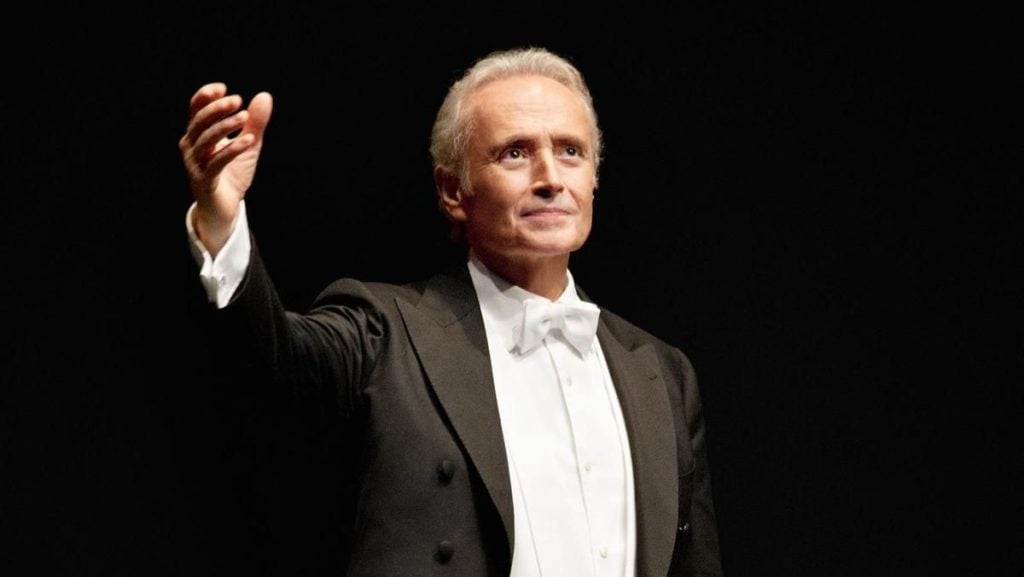