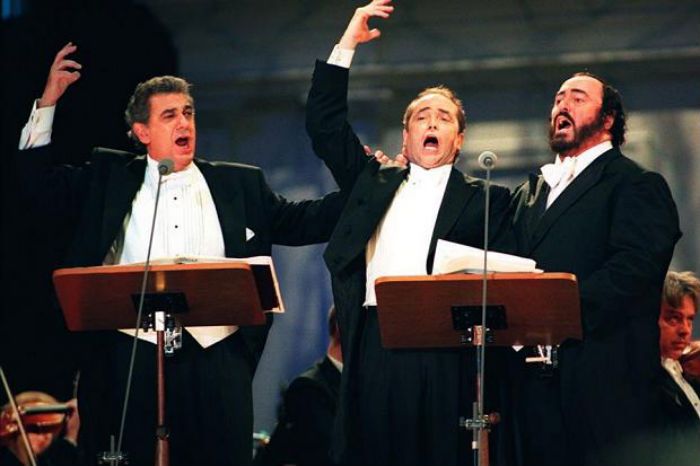 Jose Carreras, a Spanish tenor otherwise known as Josep Maria Carreras i Coll, was born December 5, 1946 in Barcelona, Spain where his dad owned a chemical plant. When he was only six years old, Jose saw Mario Lanza star in The Great Caruso in 1951 and that got him started in his love of music.

Only two years later the young Carreras gave his first performance and was heard on Spanish National Radio. Around that same time Carreras started studies in sofeggio and piano and he and his brother were regulars at the Liceo Opera. Even with his musical talents, his father made him study chemistry. At age 11 he appeared for the first time in an opera playing Trujaman in Manuel de Falla’s El retablo de Masese Pedro.

At 17 years old he began to study voice lessons under Jaime Francisco Puig in the Conservatorio Superior de Musica del Liceo in Barcelona. Carreras was noticed by the famous soprano Montserrat Caballé, and she invited him to sing in a production of Donizetti’s Lucrezia Borgia, which turned out to be his first big break.

He would later go on to perform in more than 60 other opera roles in many famous opera houses and to make numerous recordings. One of his most famous roles was being a member of the Three Tenors with Placido Domingo and Luciano Pavarotti playing the other two tenors. They performed in many concerts during the 1990s up to 2003.

The 1970s — Prior to singing with the Three Tenors, Carreras performed with Caballe in 1971 in London when he was 24, and would go on to sing with Caballe in over fifteen operas. The following year he came to America and did Pinkerton in the opera Madame Butterfly, and two years later he sang at the Vienna State Opera playing Duke of Mantua.

Carreras also sang with Caballé in his 1971 London stage debut at age 24, a concert performance of Maria Stuarda. In subsequent years, the two singers sang in more than fifteen different operas together.

In 1972, he made his American debut as Pinkerton in Madame Butterfly. In 1974, he made his debut at the Vienna State Opera as the Duke of Mantua, then he went on to do Alfredo in La Traviata at the Royal Opera House along with playing Cavaradossi in Tosca at the Metropolitan Opera.

By the time Carreras was only 28, he had been the lead singer in 24 operas. The following year, Carreras made his debut at La Scala as Riccardo in Un Ballo in Maschera. Another thing he is famous for during the 1970s is collaborating with Hungarian soprano Sylvia Sass.

The 1980s — In the late 80s Carreras’ career was almost ended when he was diagnosed with acute lymphoblastic leukemia in 1987. It took a year of solid treatment of chemotherapy, a bone marrow transplant and radiation to beat it and regain his tenor singing fame.

Due to his brush with death, Carreras founded the José Carreras International Leukaemia Foundation the year after he recovered. This organization is a charity that provides money for research in leukemia and also registers bone marrow donors. He also hosts a leukemia telethon to raise money for the organization since 1995.

During the 80s he also did other things besides opera, including two musicals, West Side Story in 1985 and South Pacific in 1986. In 1986, he also played a 19th century Spanish tenor named Julián Gayarre in The Final Romance and began work on a movie version of La bohème, which was directed by Luigi Comencini.

The 1990s – During this timeframe he performed operas such as Carmen and Fedora as well as playing roles in Samson et Dalila in 1990, Verdi’s Stiffelio in 1993), as well as Wolf-Ferrari’s Sly in 1998. He started, however, to do less and less opera work starting around this timeframe.

The 2000s – He did what at that time was going to be his final opera in 2001 at the Gran Teatre del Liceu, the same opera house he started in in Samson et Dalila. The following year he played the title role in the opera Sly while in Tokyo and two years later he was playing in the Vienna State Opera during the final act of Carmenm and in Act 3 of Sly.

Then, 10 years later in April 2014 he did a comeback and sang in the opera El Jeuz at the Arriaga Theater in Bilbao, did the same role the following August in Austria at the Festival Erl, then played at the Mariinksy Theater in St. Petersburg in January 2015. During the 2000s he also did recordings and some live concerts and performed things like light classical, easy listening, Neapolitan music and art song.

Romantic life — Carreras was married twice and has two sons; however, he is divorced from both former wives. In other romantic endeavors, he was said to be involved with Patrycja Woy-Wojciechowska, a Polish model who he met in 1993 at a concert in Poland. The two have been together since 1997.

Awards and other recognition – Carreras over his life has gotten many different awards and other recognition. These were for both his singing career and his humanitarian work. Some of these awards are the Commander of the Ordre des Arts et des Lettres and Chevalier of the Légion d’honneur, as well as the Knight Grand Cross and Grand Officer of the Order of Merit of the Italian Republic, and the Grand Decoration of Honor for Services to the Republic of Austria as well as the Cruz de Oro del Orden Civil de la Solidaridad Social and the Grand Cross of Merit from the Federal Republic of Germany as well as the Gold Medal of the Generalitat of Catalonia. He also got the Bavarian Order of Merit, the Steiger Award as well as the St. George Order of the Semperoper.

So, Jose Carreras is a famous tenor, humanitarian, and many other things during his life and has accomplished much more than many other such artists. 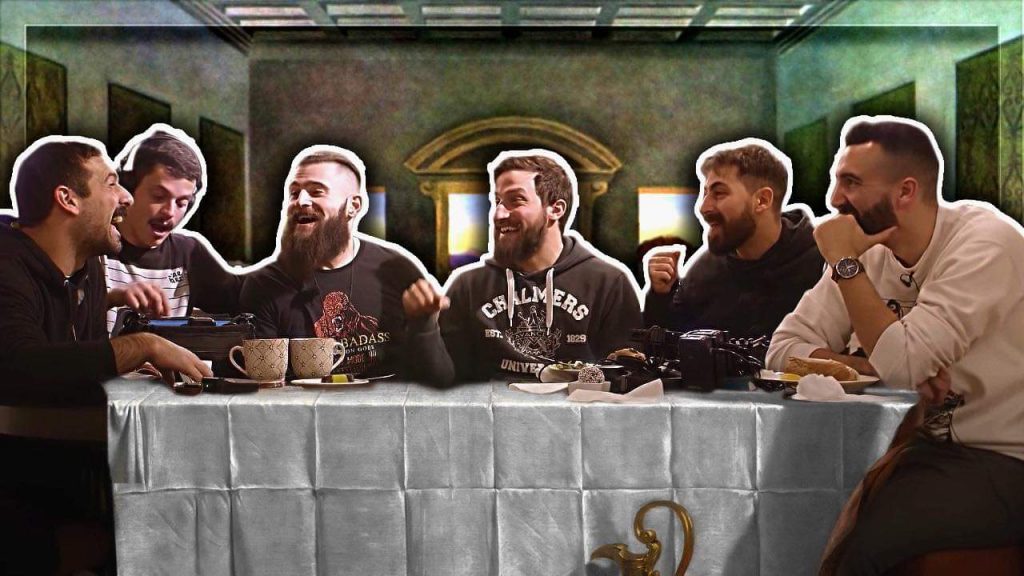 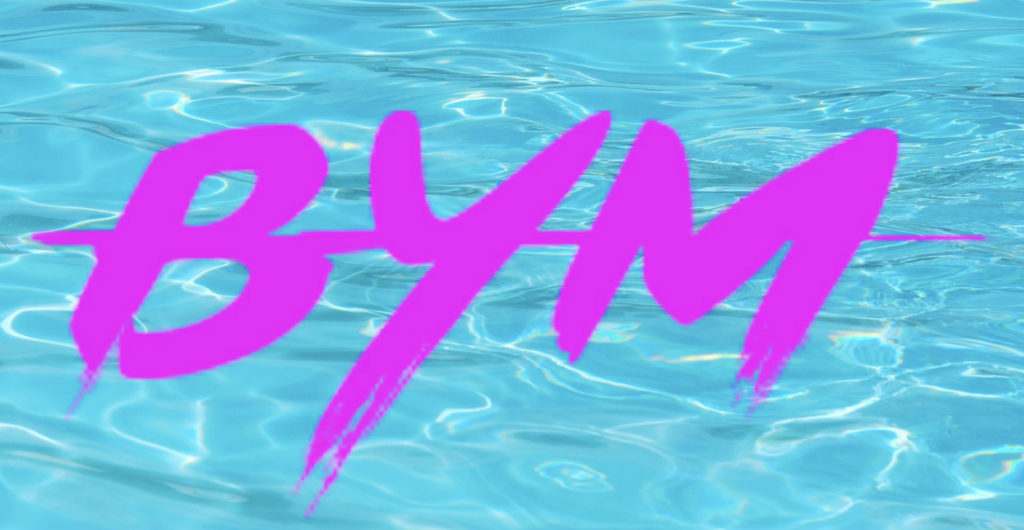 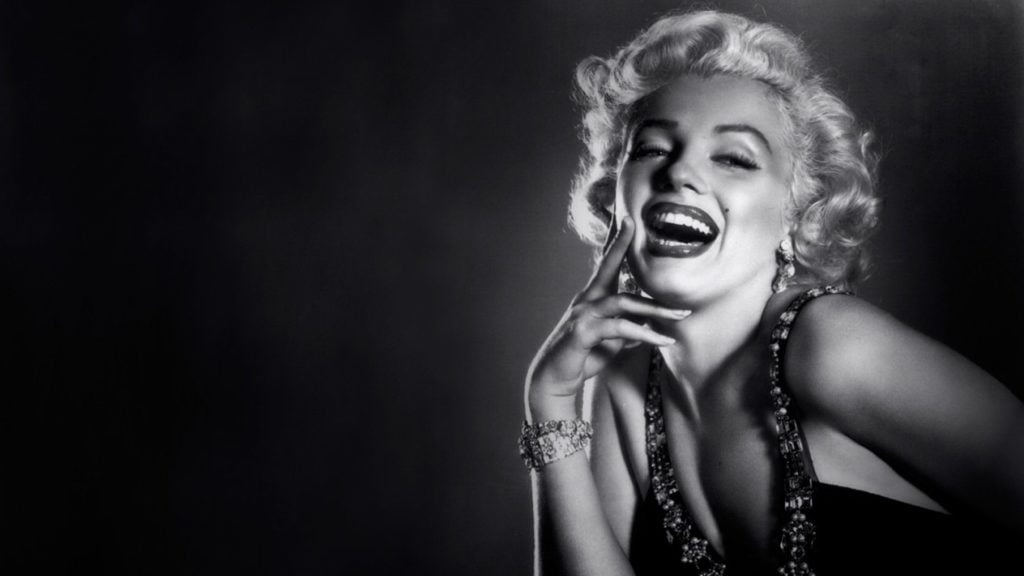