Jimi Hendrix was an American guitar player, musician, producer and song writer in the genres of rock, psychedelic rock, hard rock, blues, and R&B. His birth name was Johnny Allen Hendrix. He was born in Seattle, Washington on November 27, 1942.

Early Years of His Life

When Hendrix was in elementary school he used to carry around a broom and pretend it was a guitar. A school social worker tried to get him a real guitar via school funds for underpriviledged kids, fearing he’d have phycological issues if he didn’t get a real one. Sadly that didn’t happen and his dad also wouldn’t buy one for him.

But in 1957 he found a ukulele in a woman’s trash and she let him have it. Though it only had one note, he learned to play it by ear and was found of Elvis Presley’s song, Hound Dog. Through this meager start, he would still go on to be thought of as one of the people who most influenced guitar players in history despite having a very short career.

The following year when he was 15 he managed to buy a real guitar for five dollars. He learned to play it via listening to other artists (i.e Muddy Waters and BB King, as well as Robert Johnson and Howlin Wolf. In 1959 he got his first real gig with a group called the Midnighters.

Later, he formed a band called the Velvetones but his guitar wasn’t that good so he needed an electric one to be heard over the audience. His dad got him one, which was a Supro Ozark brand guitar. Hendrix had a bad habit of showing off though and got fired from his first gig in the Jaffe Room in Seattle at the Temple De Hirsch. So, he then became part of a group called the Rocking Kings, and it was with this group when that guitar got stolen and his father got him a Silverton Danelectro guitar.

He had a brief time away from music when he joined the Army as a paratrooper with the 101st Airborne Division in 1961 when he was 18, after authorities gave him the choice of joining the service or going to jail due to him being caught driving stolen cars. But only spent a year in the service and was kicked out due to behavior issues.

After that he headed to Clarksville, Tennessee to play with the Isley Brothers in the Chitlin Circuit, as well as later on with Little Richard. This continued until 1965, when he decided to move to London, England,. He joined up with Curtis Knight and the Squires the following year when Linda Keith discovered him and influenced Chas Chandler, a bass player with the Animals, to be Hendrix’ first real manager.

Shortly after this Hendrix showed his skills by producing three top hits in the UK with his band, The Jimi Hendrix Experience. The songs were “Hey Joe,” “Purple Haze,” and “The Wind Cries Mary.”

Hendix played at the famous Woodstock music festival in 1969, as well as at the Isle of Wight Festival in 1970.  At the time, Hendrix got paid the most of any music performer!

It is really important to mention that Hendrix was left-handed, but many of his guitars were right-handed. However, while his righty guitars may have looked like they were upside down, he still strung them like left handed-guitars, with the low E on the top and the high E at the bottom. This is one of the reasons that gave Hendrix a sound that’s completely his own and of course unique.

Hendrix accomplished several important achievements in his career. Firstly, he was one of the first guitar players to add special effects to his rock music, i.e. fuzz distortion, Uni-vibe, wah-wah, and Octavia, as well as stereophonic phasing.

In 1992, his band, the Jimi Hendrix Experience got selected for induction into the Rock and Roll Hall of Fame, and then the UK followed suit in 2005 and selected him for their Hall of Fame. To top things off, Rolling Stone magazine also ranked his band’s 3 albums in the list of the 100 Greatest Albums of All Time, as well as placing Hendrix himself number 6 in the world as the best guitar player and music artist. Hendrix comes from a very diverse family. For instance, his paternal grandmother (Zenora “Nora” Rose Moore) was a quarter Cherokee and three-quarter Black, and his paternal grandfather (Bertran Philander Ross Hendrix) was surprisingly the result of a fling between a wealthy grain merchant and a lady named Fanny.

These grandparents birthed his father, James Allen “Al” Hendrix. His father met his mother to be (Lucille Jeter) when he went to a dance, then they got married in 1942. He had four siblings, but he was the firstborn.

He had a hard life as a child, as his father was in the military and was actually locked up in the stockade when he was born because the commanding officer didn’t want him trying to go to Seattle for the birth of his son without permission, so he was locked up for two months and only found out about Jimi’s birth via a telegram. His father was out of his life for the first three years and his mother had to struggle, therefore he was often cared for by friends and relatives.

When his father got out of the Army, he tried to find his wife and son but couldn’t find Lucille. He ended up in Berkley, California where a friend of the family, Mrs. Champ, was caring for Jimi and actually had tried to adopt him. So Al finally got to meet his son at this time.

Later, his father and mother were able to get back together, but sadly they both were alcoholics and Jimi hid from them in a closet when they fought after getting drunk. The family went on to have four more kids: Leon (1948), Joseph (1949), Kathy (1950) and Pamela (1951), but his siblings were all eventually given up for either foster care or adoption so he didn’t have a close bond with them. His parents divorced in 1951 and his dad got custody of him.

Last Performance and His Death

Hendrix last performance was September 16, 1970 at Ronnie Scott’s Jazz Club in Soho along with Eric Burdon and the band “War.” He would be dead less than two days later of a drug overdose. He was known over the years to have used LSD, marijuana, and amphetamines, and was said to sometimes mix them with alcohol.

Hendrix life and career ended on September 18, 1970 in London, England, where he had been staying with his girlfriend Monika Dannermann. Dannnerman found him unresponsive and unconscious around 11 am on the 17th, called an ambulance and Hendrix was taken to St. Mary Abbot’s Hospital and pronounced dead at 12:45 am, 18 September, 1970. A sad ending to a brilliant guitarist and music artist. BPMD’s Mark Menghi interview about the album “American Made” 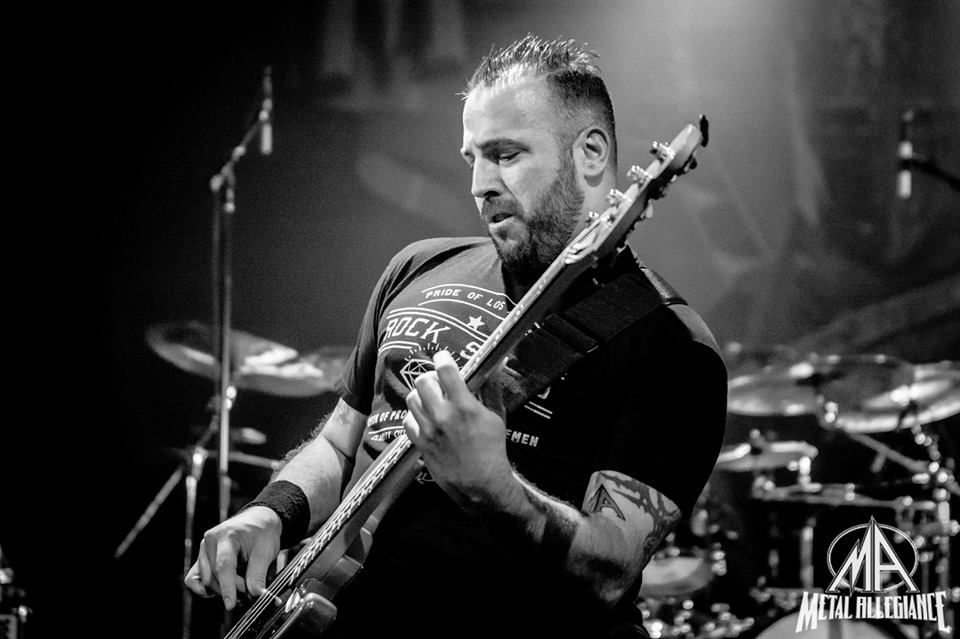