Janis Joplin was born January 19, 1943, in Port Arthur, Texas. Her parents were Dorothy Bonita East, a registrar at a business college, and Seth Ward Joplin, an engineer at Texaco. She had two siblings, Laura and Michael and the family was part of the denomination of the Churches of Christ. She’s well known for blues inspired genre of music. She also sang in the rock and soul genres.

It’s said she loved music from early on and sang in a church choir, but her famous musical career didn’t start until 1966 when she joined a band called the Big Brother and the Holding Company. Her first public performance while singing with the group was at the Avalon Ballroom in San Francisco, but she left the group soon after due to internal issues between her and them.

When she was a teen she was said to be a rebel, preferring to wear men’s clothing or short skirts. She was often teased in school due to being overweight and having acne, and some said she was sexually promiscuous.

While a teen, she became friends with several people considered outcasts at the time. One of them had albums by famous blues’ singers such as Bessie Smith and Ma Rainey as well as Lead Belly. Joplin is said to have be inspired to single blues and folk music by these artists, and sang with her friends while in high school.

She also did a little singing while attending college at Lamar State College of Technology in Beaumont, Texas with a folk trio known as the Waller Creek Boys. She only went to Lamar for one semester, but in 1962,  she was going to the University of Texas at Austin. Her first real song, entitled “What Good Can Drinkin’ Do,” got recorded on a tape back in December 1962  when a fellow student did it in their home.

While in Austin she sang at several places on a casual basis such as on the campus, and at a gas station turned into a bar called Threadgill’s. Many were amazed at her ability and said she was not like any other white woman singer at that time since she had an outrageous style, while other female singers at that time were more gentle in their styles.

In 1963 she sang at the Monterey Folk Festival, however, didn’t get much attention. However, sadly she had started using drugs and alcohol by this time and that habit badly hurt her music career. Big Brother and the Holding Company’s 1968 album, Cheap Thrills, ended up being very successful. But Jopin quit the group a short time later due to some sort of friction between her and the rest of the group. The following year she put out her first single called I Got Dem Ol’ Kozmic Blues Again Mama!,  which got mixed reviews. Her next single, called Pearl came out in 1971 and it ended up being a huge hit, but sadly she was not to see it since she died October 4, 1970 of a heroin overdose at the young age of 27. These singles were done with her backup bands the Kozmic Blues Band and Full Tilt Boogie Band.

She also was one  of the singers at the famous Woodstock music festival, as well as appearing on the Festival Express train tour. She had five top Billboard Hot 100 hits, one of which was a Kris Kristofferson tune called “Me and Bobby McGee,” that got to number 1 status in March 1971. Her other top songs were her renditions of  “Piece of My Heart,” Down on Me,” and “Cry Baby,” as well as “Ball and Chain,” and “Summertime.” Her last recorded song was her own original rendition of “Mercedes Benz.” Sadly most of her songs and albums became successful after her untimely death.

In fact one other thing that appeared after her death was a recording of several blues tunes from a time when she was in San Francisco in 1964, with future Jefferson Airplane guitarist Jorma Kaukonen. The album was called the Typewriter Tape since Jorma’s wife was in the background using one. The songs included “Typewriter Talk,” as well as “Trouble in Mind,” and “Kansas City Blues,” along with “Hesitation Blues,” and the song “Nobody Knows You When You’re Down and Out,” as well as “Daddy, Daddy, Daddy,” and finally the “Long Black Train Blues.

After her death she got inducted into the Rock and Roll Hall of Fame, which happened in 1995. Also, she was ranked number 4 on Rolling Stone’s 100 Greatest Artists of All Time in 2004, as well as made the 2008 list that showed the top 100 Greatest Singers of All Time. She is also one of the top selling artists in the US, with more than fifteen million albums sold. Joplin had several loves in her life, both male and female. Firstly, Joplin got engaged to Peter de Blanc, who worked with IBM computers, in the fall of 1965, but sadly he called things off shortly afterward. As for female lovers, she had an on-going affair with Peggy Caserta over the years. She and Peggy had supposedly agreed to stay away from each other to try to get off drugs in April 1970. Prior to Peggy she had a relationship with another woman in 1963 named Jae Whitaker, but they broke up due to Joplin’s drug use and the fact she had sexual relations with other people too. In the months prior to her death she got into a relationship with 21 year old Seth Morgan, a student at UC Berkeley as well as being a cocaine dealer, and future novelist. They were engaged to be married in September 1970, but since she died in October of that year the pair were never actually married. At one point during all this she was involved briefly with David George Niehaus, an American traveling worldwide who was from Cincinnati, but was in Brazil at the time he met Joplin.

On Sunday, October 4, 197- Joplin’s producer, Paul Rothchild, was worried because she had not showed up for a scheduled recording session. He called her hotel to try to find her and spoke with her manager, John Cooke. Cook checked her room and found her dead on the floor by her bed. They didn’t find any drugs, but there was a lot of alcohol. Even so, she is said to have died of a heroin overdose. A sad end to a short, but famous career. 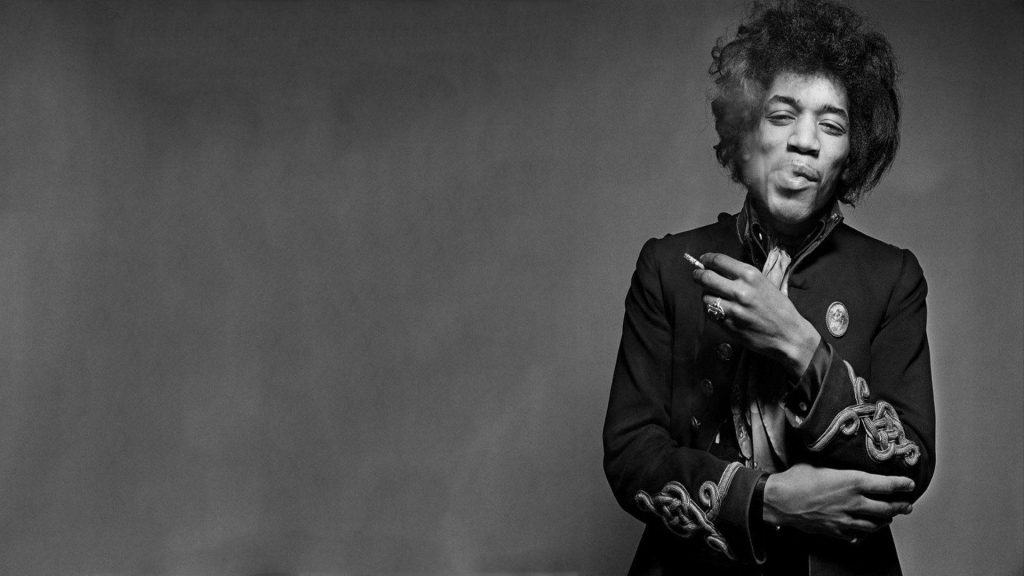