What a show! E3 2019 has come and gone which means that we’re here still trying to figure out what it all means.

In this article we will review some of the highlights from E3 2019 as well as some information about the biggest reveals and events there.

Don’t worry, there’s a little something for everyone at this year’s E3 so we will be sure to have something you like. Probably the biggest single announcement at a show filled with them is that Microsoft’s next Xbox, dubbed Project Scarlett, which will not only be a graphical powerhouse but also a streaming console as well. Basically, Project Scarlett is promising the world – except for VR. While some attendees were disappointed by the absence of a VR strategy, what Microsoft showed off was beyond impressive nonetheless. Another Star Wars game coming but this time an action heavy, narrative thick title that emphasizes the atmosphere and grit of the recent Star Wars lore.

The Legend of Zelda: Breath of the Wild Sequel Zelda fans nearly fell out of their seat when the Big N announced a sequel to one of their biggest games of the past decade. The sequel to Breath of the Wild basically takes the ideas and concepts that didn’t make it into the first game and puts them into the sequel. What’s really surprising is that Nintendo is releasing another major Zelda title so soon but, if it is a sequel to one of the best ever made, you won’t hear us complaining. The sequel to the DOOM reboot will be coming out this year and the reimagined DOOM II looks just as insane and gory as the original PC classic released way back when. You can expect this game soon so there’s no need to get anxious about it coming out. It will be here soon enough. Aside from the criticisms that many people had about the graphical fidelity on the Avengers, this game from Square Enix will be something to put on your wish list for 2020. Combining an RPG and action-narrative gameplay style, the Avengers should have all of the charm of the films and the addictive gameplay Square’s games are known for pulling off. More zombies mayhem and survival horror in this sequel to 2015’s game that emphasized running and evasion over straight up action. Remember that crude, “extreme” ripoff of the Teenage Mutant Ninja Turtles back in the 1990s? While the Battletoads didn’t take off like the Turtles, their NES game was and is still a classic of 8-bit game design.

The Witcher III for Switch One of the biggest fantasy games of the current generation is coming to the Nintendo Switch and that is a feat to be seen. The Witcher III has a ton of content, awesome graphics, and more story than a collection of novels – and it is all coming to the Switch version. If you’ve craved portable Witcher action, you won’t have to wait long for it. 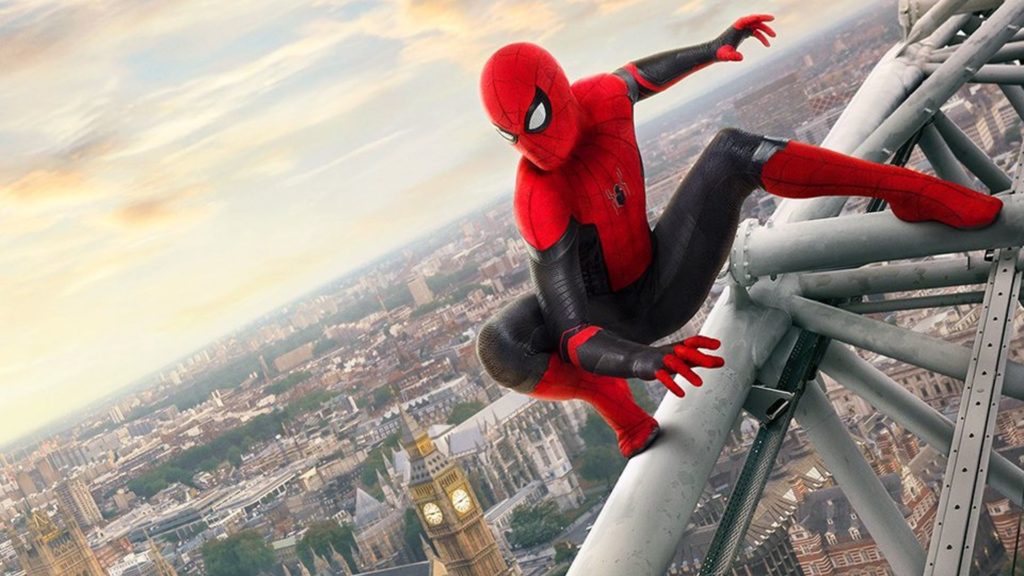 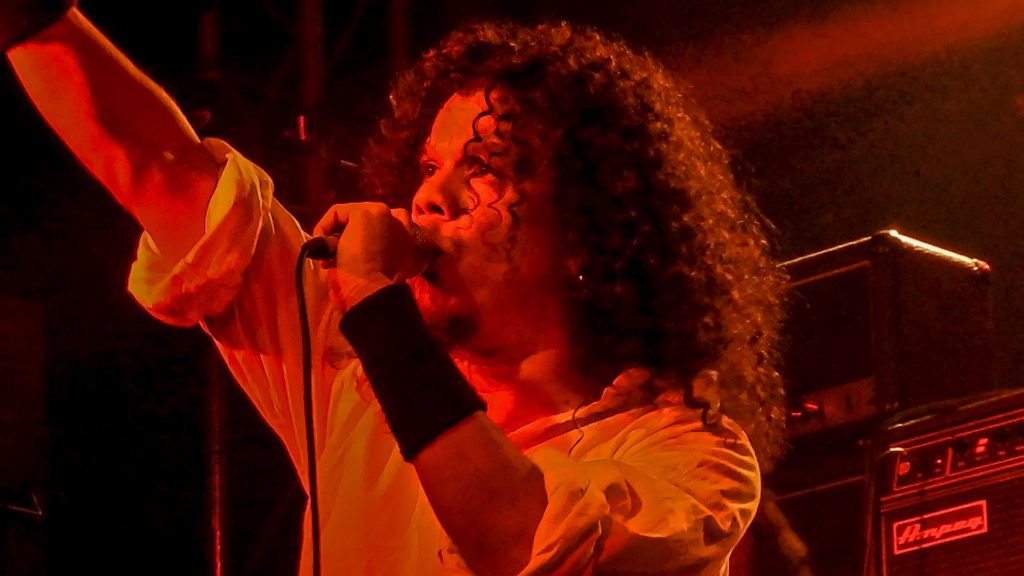