If you haven’t seen any of the previous Marvel Comic based movies featuring Spider-man then this movie will leave you feeling as though you are missing out on a lot of the back story this movie is based on.

The movie has a huge cast (As large as the old mini-series of the 1970’s that continued for several nights).

The movie is centered around a class trip to Europe which sets the stage for one of the under plots of the movie, which is the fine line that young Peter (and his alter ego Spider-Man) must tread between his desire to be a typical teenager and share typical teenage experiences with his friends and his responsibilities as a superhero. However, Once Peter’s class reaches Venice Peter is once again to called upon to fight evil and Spidey must answer the call. (What kind of Superhero would he be if he didn’t.)

The interaction between Peter and his friends is fun and at times heart warming. The little bit of blooming romance in the movie is mostly sweet, but not too sweet reminding older movie goers of those first awkward days when they were young and falling in love.

The action scenes are pretty much what you would expect in a super hero movie a bit far fetched, yet still entertaining.

The plot of movie is of course completely unbelievable as you would expect and want it to be in a movie based on comic books. For those who are looking for pure escapism then this is a movie worth seeing.

However, since much of the storyline of this movie is based on previous Marvel comic movies some people may get confused by Peter being given an arsenal of super powers by Stark, a character who does not appear in this movie. However, Peter’s feelings of unworthiness to be able to live up to the responsibility bestowed on him, but his determination to try to meet that responsibility will have you rooting for the young hero.

A good deal of the violence in this movie is due to flashbacks of deaths caused by Thanos from an earlier movie and some of this imagery may be a bit frightening to younger children and much of it is unnecessary in this particular movie. 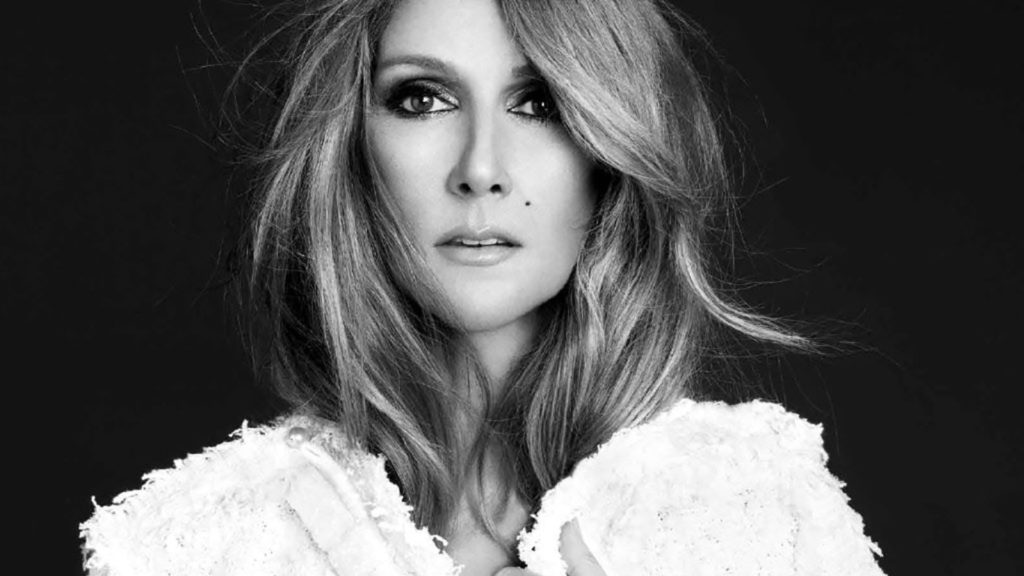 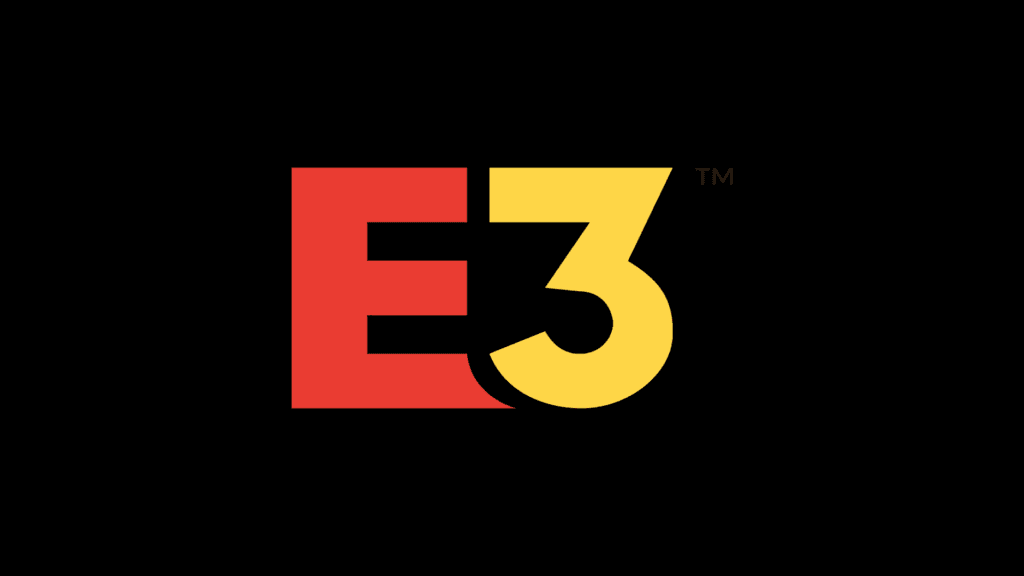