Guy Freedom English is a name that should be familiar to the people that have been following our website for a while now; we interviewed him back in 2019 and we talked about his career as an independent Hard Rock musician. He is the prime example of a self-made Rock musician, playing all the instruments, doing all the vocals, doing all the producing and putting out his own album, American Made, out there–it doesn’t get more Rock and Roll than this.

Guy is a very hard-working musician and he is constantly striving to make the most out of what he has, so it’s not surprising that he came back with a vengeance with three new singles to promote his upcoming album. And in a day and age where we are all trapped at home due to the Coronavirus situation, it’s always great to have some new music to enjoy.

The first track that I listened to is Bangkok Woman, which has that classic 80s Hard Rock sound that Guy already established in American Made. The production sounds a bit clearer, which is a step in the right direction compared to what was done in the previous album. Once again, the guitar is one of the strongest points of the whole experience, with Guy throwing riff after riff with ease and adding that very late 80s type of singing.

Bangkok Woman feels like travelling all the way back to the 80s and I mean that in a very positive manner; Guy clearly loves that era and knows how to make it work without the nostalgia feeling unappealing–in fact, it feels pretty damn good. The guitar melodies are very good and they have a very good rhythm, which is something that I enjoy a lot because a lot of guitarists these days can’t play proper rhythm guitar.

The next one that I listened to is One Way Train and that acoustic start reminds me to The Cult when they went full Hard Rock in the late 80s with Sonic Temple. In fact, you add Ian Astbury’s vocals here and it could easily be part of that album. Is that a problem? Not at all. Guy wears his influences on his sleeve and knows how to use them to get the most out of himself as a musician.

I also think that this is one of his strongest vocal performances so far; his voice dominates the instruments and feels completely in command of the song as a whole. Add to that the very straightforward chorus and very strong mid-tempo riffs and you have a winning formula. Quite likely my favorite track out of the three new ones.

When There’s No Tears Left to Cry actually has the strongest guitar work out of the three singles. I personally think that this song shows Guy’s statement that he is a guitar player first the best, completely dominating the song with the strings and carrying the weight of the composition.

One aspect Guy has improved compared to the previous album is his use of vocal melodies in the chorus; it feels a lot more seasoned and professional, which goes to show what happens when a musician has time and space to grow and develop–this is something that doesn’t seem to happen nowadays, sadly enough.

The solo is definitely the best part of the work and it shows Guy’s talents as a guitarist. We often listen to him riffing, but it’s very cool when he throws solos like this one. Definitely a wonderful track.

Guy Freedom English is a man that is trying to do it all and you can tell that he is having fun while doing so. These new singles show that he is constantly improving and trying to get better, not only as a musician, but also as a producer since he is in charge of every step of recording his albums. It’s literally a one-man army and he is doing very good music at an age where we need more authentic musicians out there.

Three very good songs and definitely worth your time. Kobe Bryant: the day the beast woke up 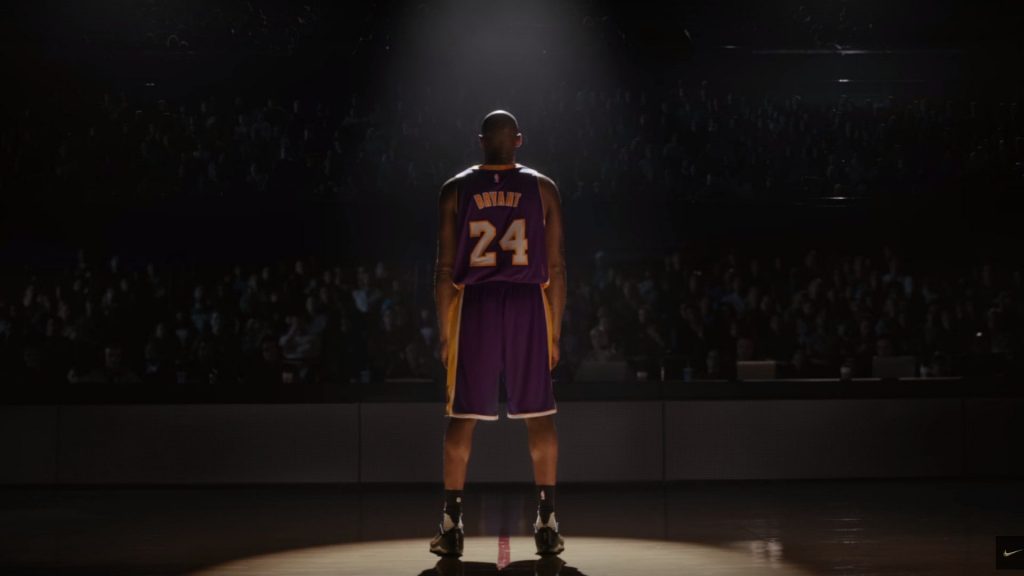 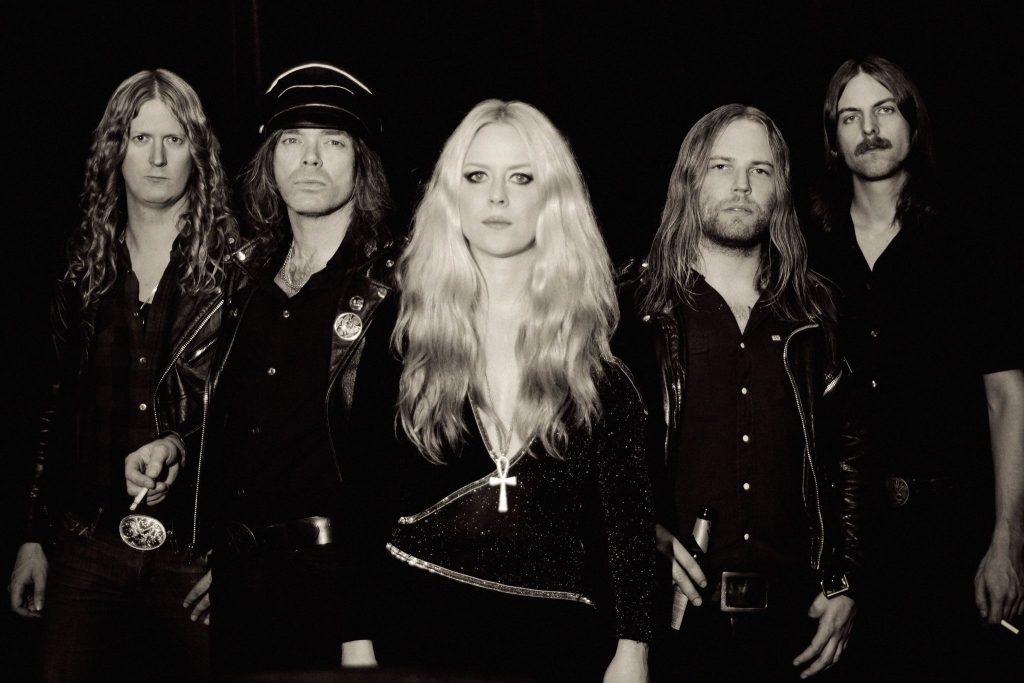