Written by Jose Pernalete on September 11, 2019

This has been an exciting year for the Smartphone world so far. With many ups and downs, the ride has been kinda bumpy but it would seem as if for some reason, most phone manufacturers are moving in a similar direction.

Anyway, this year we’ve seen a lot of new technologies in recent smartphones, some seem like they’ll be around for a long time, and some of them, like with the Samsung Galaxy Fold, are just not ready yet to be released apparently.

Whatever the case, thanks to so many new technologies coming out, there has been a big wave of new phones each month, and September does not seem to be an exception to this norm, so without further ado, we should start talking about the most interesting phones to wait for this September, maybe you’ll even end up buying one of them, who knows. Yup, you read that right. Samsung apparently got it together and finally released the Galaxy Fold. The company’s first -and only, at least of the near future- foldable phone is back again.

However, let’s be honest, a phone that’s around $2000 is probably far too expensive for pretty much all of the general public. This is an incredibly premium phone meant for few people, whether this is a good strategy or not remains to be seen. Since gaming phones became a thing, the ROG phone has been king. So it is only natural to assume that the new ROG 2 will also be getting the throne now. These gaming Phones have a strong market, especially in Asia, where competitive gaming on the eSports has a strong Smartphone scene. Rumour has it that this beast will have a 128Hz screen and a Snapdragon 855 SoC

A new Line of Nokia phones! Both of these phones are “budget” phones with excellent specs actually. And when it comes to build quality, there’s just nothing negative to be said about Nokia phones

And the company still confirmed that there’s a Nokia 5.2 and an 8.2 later on this year. They are rumored to both have pop-up camera and have stronger processors. This new Huawei Mate 30 Pro comes as an upgrade of the already popular Mate 20 Pro. While most of the specs are yet to be revealed, the phone is expected to be packing an even more extreme camera than its predecessor. However, the main concern most sill have is whether or not this smartphone will be able to see the light much time after the Google ban. It is still uncertain what will happen with this, but in any case, it will most likely have excellent specs However, whether it will be a small upgrade or a complete redesign of their flagship device, this remains a secret, even though there are some supposed mockups of the device rolling on the internet since the beginning of the year. 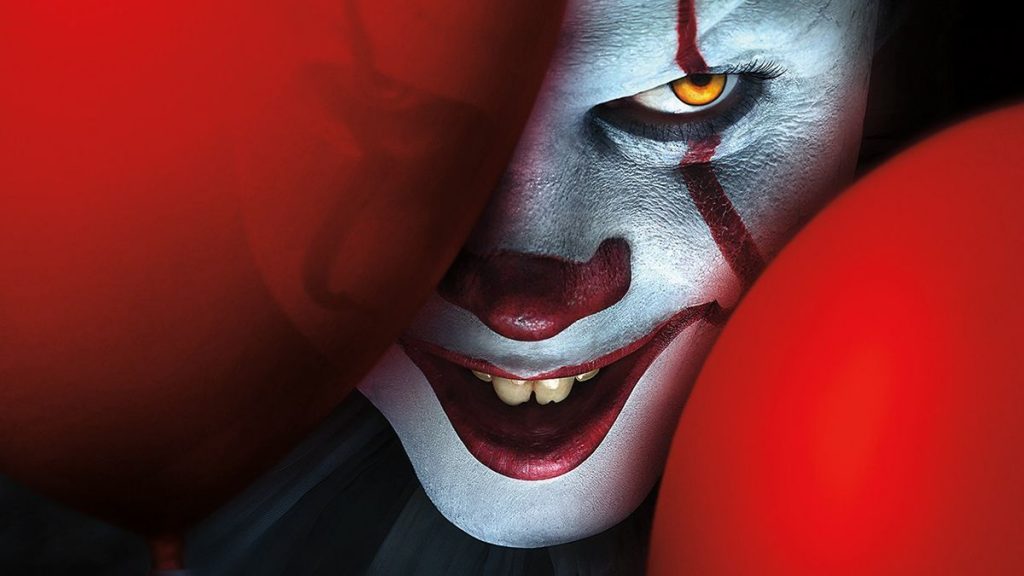