Tina Turner is an icon in the world of female rock stars, having spent almost 50 years performing! Turner’s birth name was Anna Mae Bullock, and she was born into a family of sharecroppers in Haywood County, Tenn. Her parents are Zelma Priscilla (Currie) and Floyd Richard Bullock. Sadly, she was abandoned by them and ended up being raised by grandparents.

When Turner was a teenager at age 16, she got involved in R&B music and loved to go to the Club Manhattan in St. Louis, Mo. Originally, she had aspired to be a nurse, but changed her mind when she got involved in music. She met her future husband, Ike Turner, there in 1956, who was also a singer with the Kings of Rhythm.  Tina performed with him and his group.

Her first break came when the scheduled singer failed to show up to record the song, “A Fool in Love.” Ike asked her to do it and it became a hit, as well as assuring her a permanent spot in his band.

After that, the two became the Ike and Tina Turner Revue, and had several top hits, such as “Proud Mary” and several others such as “It’s Gonna Work Out Fine” and “Poor Fool” as well as “Tra La La La La.”  They won a Grammy for “Proud Mary.” The Revue toured with famous singers like Ray Charles and James Brown during the 1960s, and made a famous recording of the Phil Spector production of “River Deep, Mountain High” in 1966.

Ike and Tina got married in 1962 in Tijuana, Mexico, and had one child together, Ronnie, and shared three other sons, one from a relationship Tina had previously, and two from on that Ike had previously. However, Ike was said to be an abusive husband and a drug user, so they divorced in July 1976 with only thirty-six cents and a Mobil gas credit card, so goes the story.

Turner is said to have had a hard time transitioning back to being a star after the divorce, and did a lot of shows in hotels and supper clubs. Yet, later on it was revealed that she says she was just trying to put a show together and was having fun in the process. By 1980, she got Oliva Newton John’s production team to hire her, and her career started going up again. She soon was performing with stars like Rod Stewart and The Rolling Stones, and got introduced to singing rock music. During the 80s some of her hits were “Let’s Stay Together” (1983), “Private Dancer” (1985) and later her first number one on her own, “What’s Love Got to Do with It?”

She also had other successes in the 80s, appearing in the movie “Mad Max Beyond the Thunderdome,” as well as singing with stars like David Bowie, Mick Jagger, Bryan Adams, and Eric Clapton. She also wrote her autobiography, entitled “I, Tina,” as well as being part of the USA for Africa’s “We are the World” in 1985.

Turner had continued success during the next few decades, and got elected to the Rock and Roll Hall of Fame in 1991. In the 90s she released several songs, to include “Wildest Dreams” (1996), which featured a cover of John Waite’s “Missing You,” as well as “Twenty Four Seven” in in 1999, as well as doing songs for movies such as “Goldeneye” for the James Bond movie, and “He Lives in You” for Lion King 2.

In the 2000s she did the “Twenty-Four Seven Millennium Tour” and shortly afterward stopped appearing in concert, but kept on recording music and doing a few live performance but on a smaller score. In 2004 she was 65 years old, and going strong, as she released “All the Best” which feature brand-new songs, and this album got to Number two on the US charts.

She was also a recipient of the Kennedy Center Honors, the highest recognition for excellence in the Arts in America, in 2005. Other awards she received during her life include Rolling Stone magazine electing her the 61st Greatest Rock ‘n’ Roll Artist of all time, a Lifetime Achievement prize at the MOBO (Music of Black Origin) Awards in 1999, was ranked number two on VH1’s Greatest Women of Rock N Roll, was ranked number six on VH1’s 100 Sexiest Artists in 2002,  got a star St. Louis’ Walk of Fame at 6378 Delmar Boulevard in St. Louis, Missouri in 1991, as well as a star in Hollywood on their Walk of Fame at 1750 North Vine Street in Hollywood, California in 1986.

Turner married again in 2013 to her longtime boyfriend of 27 years, Erwin Bach. The two were married in Switzerland in a civil ceremony.

Turner did have some medical issues in her life of note. She had a stroke in August of 2013, and in 2016 was diagnosed to have intestinal cancer as well as kidney failure. Her husband donated one of his kidneys and she got the transplant in 2017.

All in all, Turner is a marvelous female singer in several genres and is very famous overall. 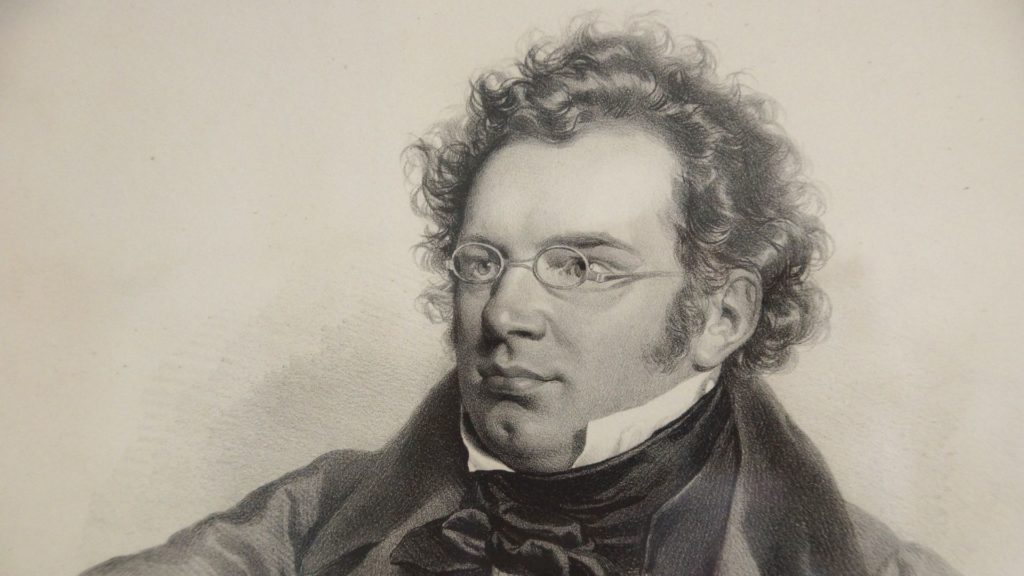