The top music events in Europe for 2019

Written by Panagiotis Apostolatos on November 15, 2018

Every year many interesting events are held in Europe for all musical genres, which have been a great success and have brought together thousands of fans from many countries. Some of these events are the following:

It has a strong commitment to music for over a decade of its existence and it is one of the most successful festivals in this part of Europe. During this great decade of excellent sound and vibe that Primavera was created, visitors had the opportunity to enjoy top music performers in the world such as Portishead, Sonic Youth, Patti Smith, Pixies, Arcade Fire, Lou Reed, The White Stripes, Public Enemy, Iggy Pop and more.

Each year, a fever catches Dresden for a week in May: fever commonly known as Dixie-Fever. This jazz festival has been operating for over forty years and attracts 500,000 visitors each year. During the festival week, 39 bands from nine countries will do their job to cure Dixie-Fever.

It is undoubtedly one of the best jazz festivals in Europe. It was founded in 1967 and became an event that attracts about 250,000 people every year. Although it is the festival that celebrates jazz music, Montreux has implemented other forms of music as well, so there is always something on the scene for all the blues and rock fans. Some of the performers who have visited the Montreux Jazz Festival throughout its history demonstrating its importance, are Miles Davis, Ray Charles, Aretha Franklin, Nina Simone, Marvin Gaye and David Bowie.

Integrated to the European pop and rock scene in 2016. It had great success in its first year and continues to grow. In 2018 the festival was moved to a wider area with the capacity of 80,000 people. It’s three days full of jam, with international megastars taking on stage. The third edition in 2018 had another amazing lineup: Depeche Mode, Pearl Jam, Massive Attack, Nine Inch Nails, Queens of the Stone Age, Snow Patrol, Kasabian, Rag ‘N’ Bone Man and Jack Johnson.

It began in 1998 as an outdoor clubbing experience and became one of the most popular festivals of its kind in the world. The number of visitors is constantly growing year by year and has reached the capacity of 60,000 per day. With an impressive central stage and graphics, it’s really a great show. House, EDM, techno, drum and bass, trance, grime etc. make Creamfields a great festival for all dance music fans

The Value Of Arts & Culture to Society 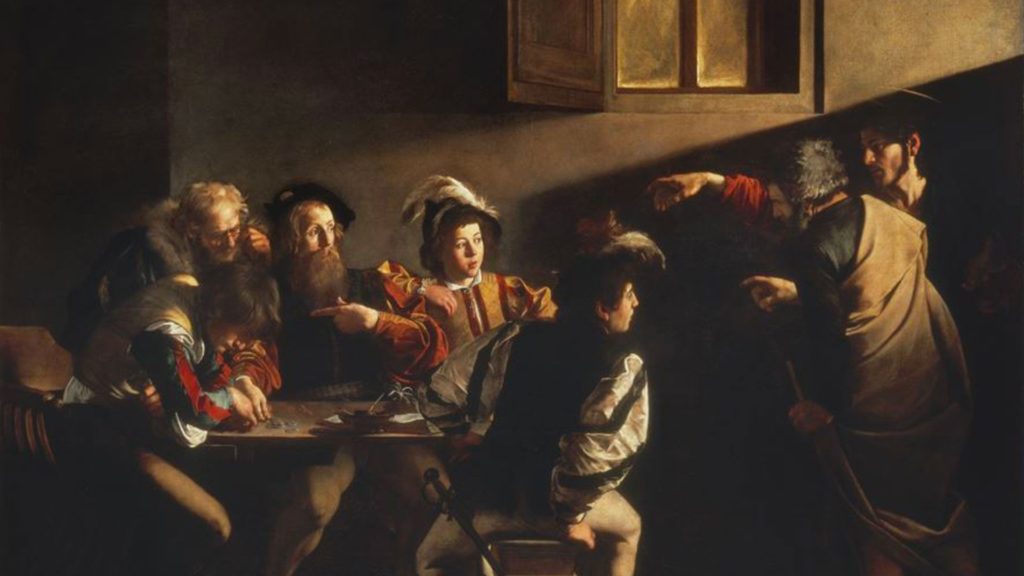 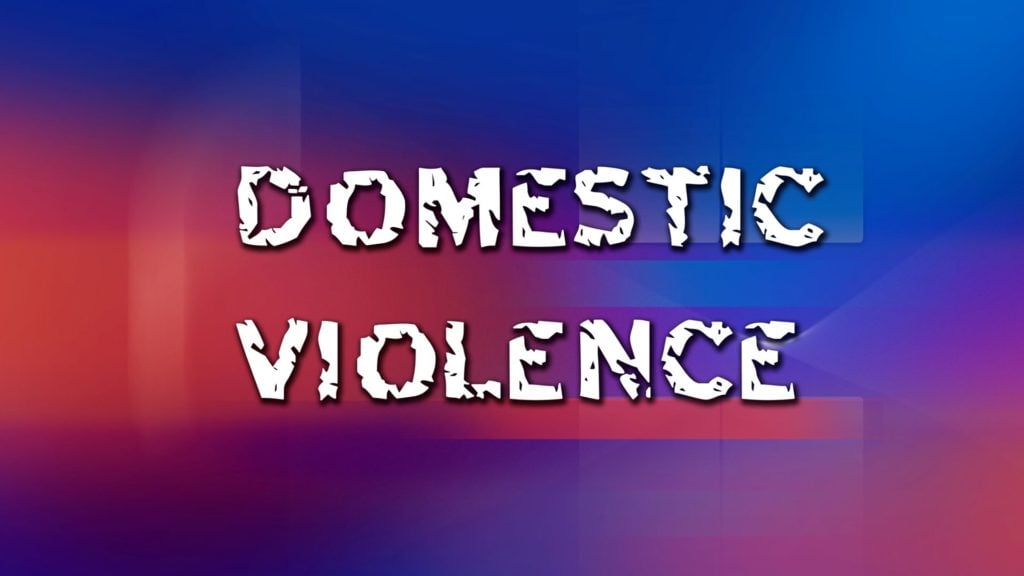