The Hype Around Baseball

In Baseball, nine players are on each team and they play with a bat, a ball and gloves, depending on their roles. The players are spreaded around a field in which white boundaries are laid out in a diamond formation. Teams switch their positions alternatively when 3 members of the opponent team are put out. Batsmen usually try to hit the ball out of the reach of the fielding team and they score a run by running around the circuit of the boundaries. The team that scores the most runs wins the game.

All sports around the world are limited to a time frame, play is more or less collective in a way and none of the games have any differences in their playing fields which are considered important. Baseball should not be confused with cricket; both are similar in a lot of ways and can be regarded as cousin sports, but they are not the same. Baseball has a set of unique and distinctive features that distinguishes it from the rest of the games.

Baseball is a team sport, but often individual players experience pressure. This is because of the position of batsman, and the fielder at every position, if they are not concentrated, they might as well miss their shot. There are certain schemes that a coach can signal to the pitcher and batsman to execute their part in the play satisfactorily. If the batter hits a line drive, the outfielder is solely responsible for deciding to try to catch it or play it on the bounce and for succeeding or failing.

In a time restrained sport, game often concludes with one team who has actually done their best in the time frame, rather than playing aggressively against the opponent team. Comparatively in baseball, there is no restraint to time so a team cannot win till the last batsman is out. At almost any turn in any baseball game, the most advantageous strategy is some form of aggressive strategy.

A national Pastime in the States

Despite pioneering many other games, America regards Baseball as its national pastime, even after the influence of Asian or Latin players, because this game holds the place of weaving an identity to the American history. It was actually a nationalistic sentiment that helped to make baseball as the renowned native game of America. In the quest to obtain greater cultural sovereignty, Americans desperately wanted a sport they could claim as their own; similar to the English who had cricket.

Being an active player of baseball can influence your health positively in many ways. You can burn calories by running, pitching whilst also building muscle endurance. It can also keep you healthy by adding to your capacity of strength and can improve your cardiovascular health. This strength training only comes from swinging the bat, catching a ball, and pitching. These actions help tone your body, build stamina and build great strength. How to be a good parent 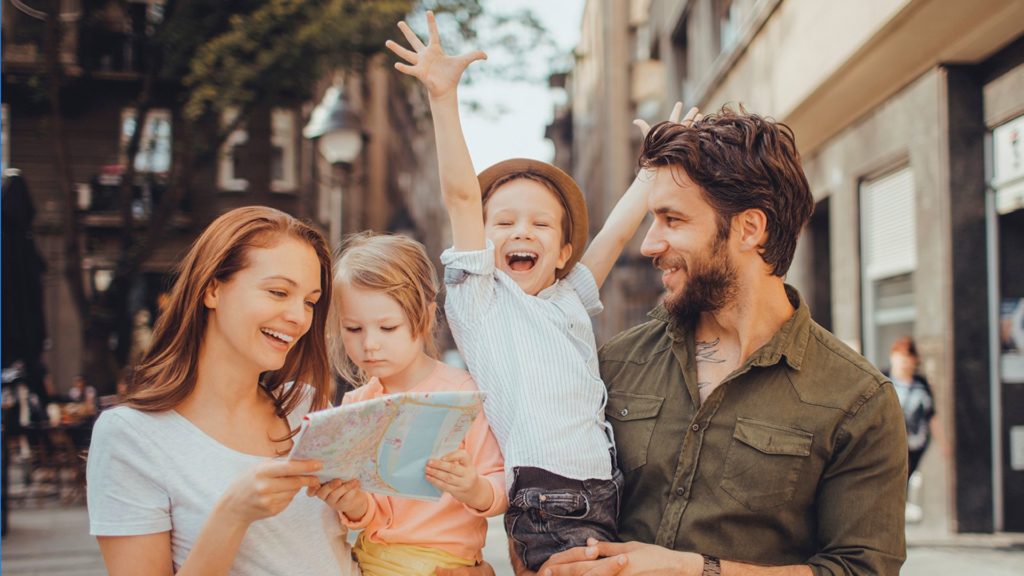 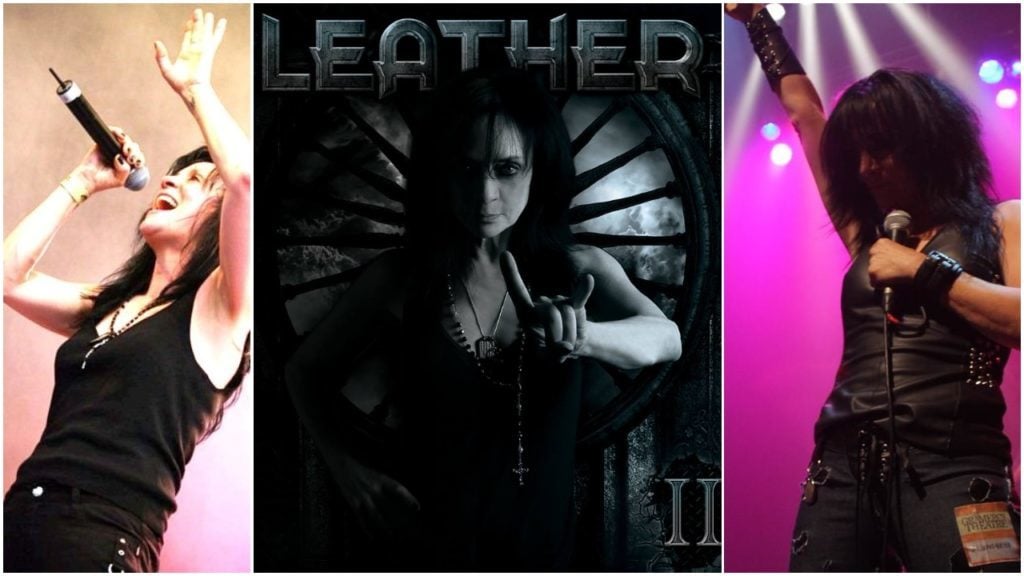