The future unfolds… quite literally

For the last couple of years or so, phone manufacturers have been hard at work looking for ways to pack bigger screens on smaller devices. Even though once upon a time what was trendy was to make the smallest phone they could, now it seems that the bigger the better.

While the notch has been by far the most popular solution to this “problem”, there have been some other creative ways to go round this issue, from bringing back the sliding phones to motorized cameras that pop out of the phone when you are going to use them, some even went ahead and just slapped a second screen to the back of the phone, making the main camera also the selfie camera.

Now there’s a “new” way manufacturers found to give more screen real estate into relatively smaller devices, by folding their screens. Now, with the capability of folding your device you can pack a tablet-size screen on the size of a normal phone, or even pack two screens on the same phone, one being potentially bigger than the other one, and here we are going to talk about the bigger names joining the foldable phone scenario: Though this device has only been a rumour for a long time now, it has become a reality. After finally being announced it became the most popular of the foldable devices announced so far. It has both a 4.6-inch HD Super AMOLED screen on the front and it unfolds to show a foldable 7.3-inch QHD + Dynamic AMOLED on the inside.

The device is set to be released on April 26 in the US and it will be around $1,980 So it is by far the most expensive Samsung smartphone at the moment It is true that Huawei quickly rose up to being among the best selling smartphone manufacturers, with high-end flagship devices that beat even the most popular and expensive most of the time.

The specs are, as usual, incredible, but so is the price. With a price tag of around $2600, it is one of the most expensive smartphones around. Unlike the Samsung take on foldable devices, the Mate X only has a 8-inch foldable screen that can be folded into one 6.6-inch screen on the front and a 6.4-inch on the back, nearly bezel-less too. It also has Xiaomi’s foldable option is as of now the cheapest of the triple A, or so to say, foldable devices. Pricing at around $999, the new device will launch in China between April and June, and will have a later release on global markets

Xiaomi opted to go for a double fold on the screen, allowing different display modes, but not much is yet known about it, so we will probably have to wait up a little to get more info on that, as of now we know that it has 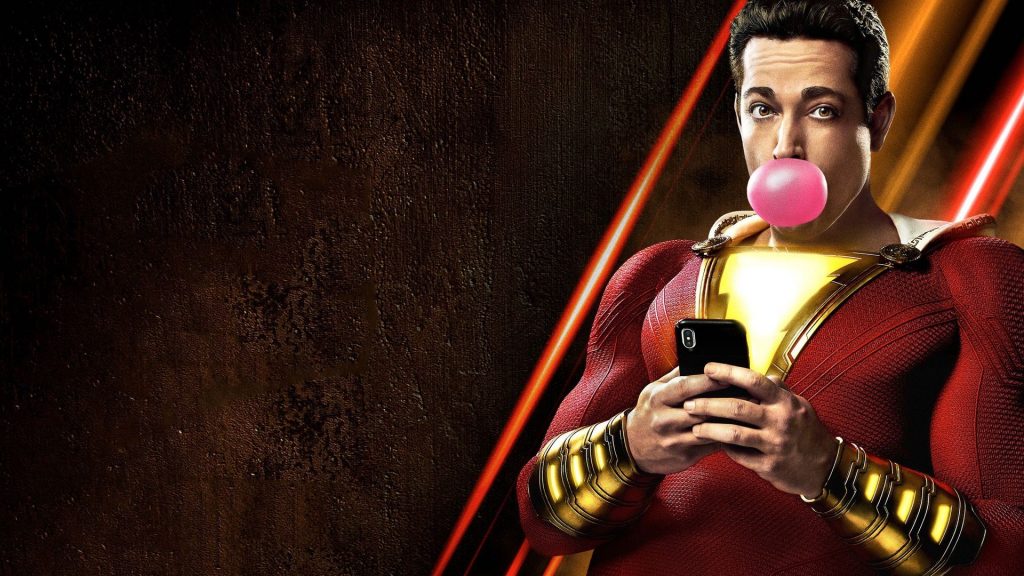 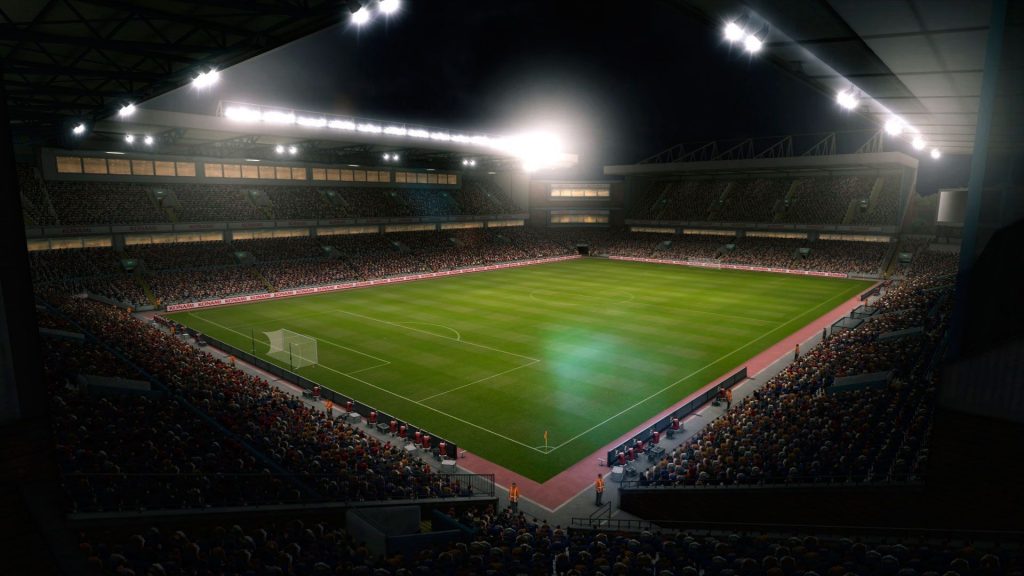