The economic crisis in Greece and the future challenges

Written by Panagiotis Apostolatos on January 10, 2019

Greece currently emerges from a multiannual economic crisis. In the eight years that have passed since the beginning of the crisis, the country has accumulated huge debt, has implemented three memorandums – rescue programs and 450 reforms. During this time, four governments had the reins of the country and implemented austerity measures that no one could imagine in our time.

Despite the repayment of the country’s loans with Eurozone’s help, many of which will be completed after 2060, Greeks and Europeans are ready to co-create a new path after a period of recession that seemed endless.

The chronicle of the crisis

In 2010, Greece announced that its deficits were higher than what was known. Eurozone and IMF implemented the first rescue plan to make the necessary economic reforms. The demonstrations that started against the austerity measures last for months.

In 2011, private creditors were forced to haircut 50% of the Greek debt that they held. This was the first of four government changes: in November of the same year, Loukas Papadimos was nominated as Prime Minister of the transitional government in the post of George Papandreou.

In 2012, Greece entered the second rescue program. There were two more government changes: Loukas Papadimos resigned after the parliamentary elections in May and his successor in the run-up to the June elections was the President of the Council of State, Panagiotis Pikrammenos. In June 2012, Prime Minister of the ND-PASOK-DIMAR parties Government was Antonis Samaras. During this period, new austerity measures were being promoted, leading to even greater demonstrations and the rise of Golden Dawn’s party.

After the elections of January 2015, SYRIZA took over. Months of fruitless consultations by Finance Minister Yiannis Varoufakis with the institutions followed, leading to capital controls. Then, 61% of Greeks voted by referendum on the Commission’s proposal. The government, following a dramatic negotiation, finally agreed with the terms of the third rescue plan which followed, and announced early elections in September 2015, seeking a renewal of the people’s mandate.

In 2017, IMF approved a preliminary agreement and the Commission proposed the completion of the supporting program. Eurogroup, after intense talks, agreed on its ending on 20 August 2018.

The future challenges of the Greek economy

To get out of the memorandums, the current government has agreed to continue the reforms and to maintain a large primary surplus for years. To do this in a country with high unemployment, taxes must remain high. But this framework is not attractive for foreign investors who need to come in order to create working positions. For this reason, the domestic business must be involved to change the Greeks’ everyday life. 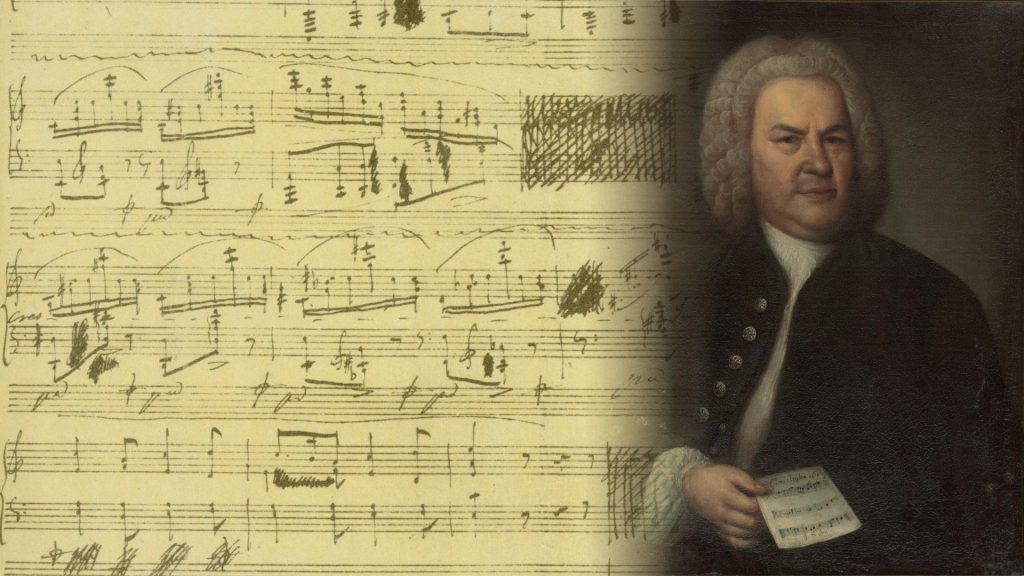 A Series Without Fear: the legacy of Daredevil’s Netflix Show 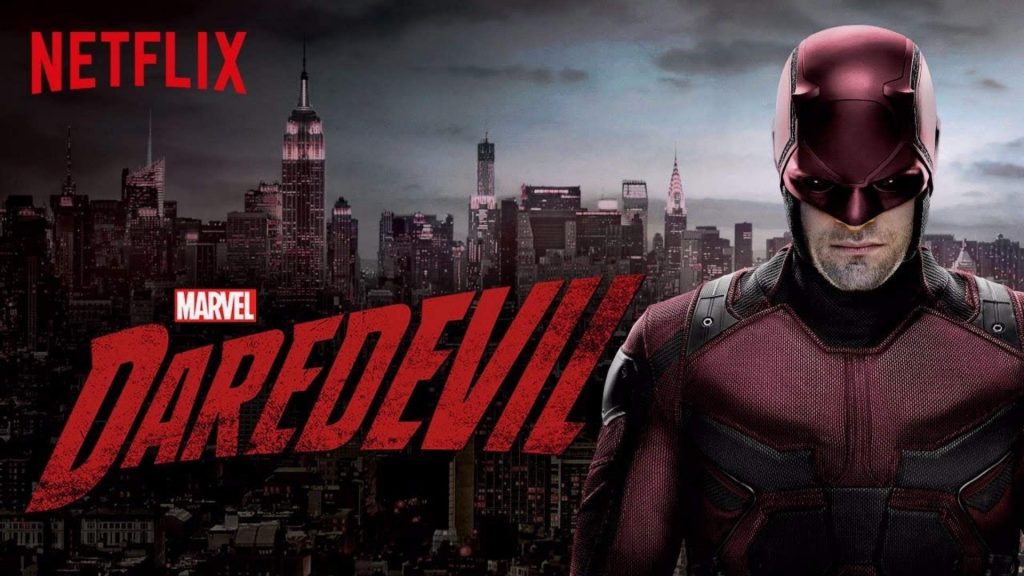