Like many sports stars and experts on the game they play, NBA legend Shaquille O’Neal has been left with a hold in his life. Talking about basketball, analysing games of basketball, and taking part in the sport itself are a major part of life for so many sports stars. For someone so devoutly in love with the game they played as Shaquille O’Neal, then, living without basketball every weekend must be tough work indeed. However, when someone with the profile and passion for the game as O’Neal makes it clear the season should be scrapped, should people listen?

The dreadful impact of COVID-19 has gone far beyond pushing live sport off the agenda. It’s disrupted economies, wiped out much of the opportunity for many people, and left the world looking at ever-increasing debt and inequality. So, is it any surprise that some people are simply not interested in playing sports right now? O’Neal is among them.

For many basketball fans, the aim is just to get the sport back up and running ASAP. Week after week of disruption to our schedules will always have consequence, but for some it’s grimmer and challenging than one would expect. When those involved within the game are far less optimistic about a restart, though, it might be time for fans to listen.

O’Neal has been one of the most vocal critics of the idea of a restart of the 2019-20 NBA campaign. Having spoken about the gravity of the situation already, the former legend of the game made it clear that no restart should be considered.

Given the USA currently has over 1.4m cases and over 80,000 deaths, it’s clear to see why there might be a reticence to kick things back off. When asked about the opportunity to get the game back up and running, O’Neal said: “Everybody go home, get healthy, come back next year,” he said.

“To try and come back now and do a rush play-offs as a player? Any team that wins this year, there’s an asterisk.”

Adding further to his comments, the NBA legend said: “What if a team that’s not really in the mix of things all of a sudden wins with a new play-off format? Nobody is going to respect that.

“So scrap it. Worry about the safety of the fans and the people. Come back next year.”

Various plans have been put forward, including the idea of a ‘bubble restart’ with all of the remaining games played in one major venue. However, the former LA Lakers and Miami Heat legend disagreed intently, saying: “I understand how players are feeling. I really do.

“But any team that gets it done this year, there’s going to be an asterisk on that championship. However long it takes for us to get 100% back to normal, I’m willing to wait.

“All it takes is one person. After the game, you’ve still got to go home. What if one person gets sick? Then we start from zero again.”

So, where does that leave the sport? The NBA likely needs all the goodwill that it can get from its major supporters. When a legend like Shaq comes out and says no, it puts the whole idea of a restart in a whole new light entirely. 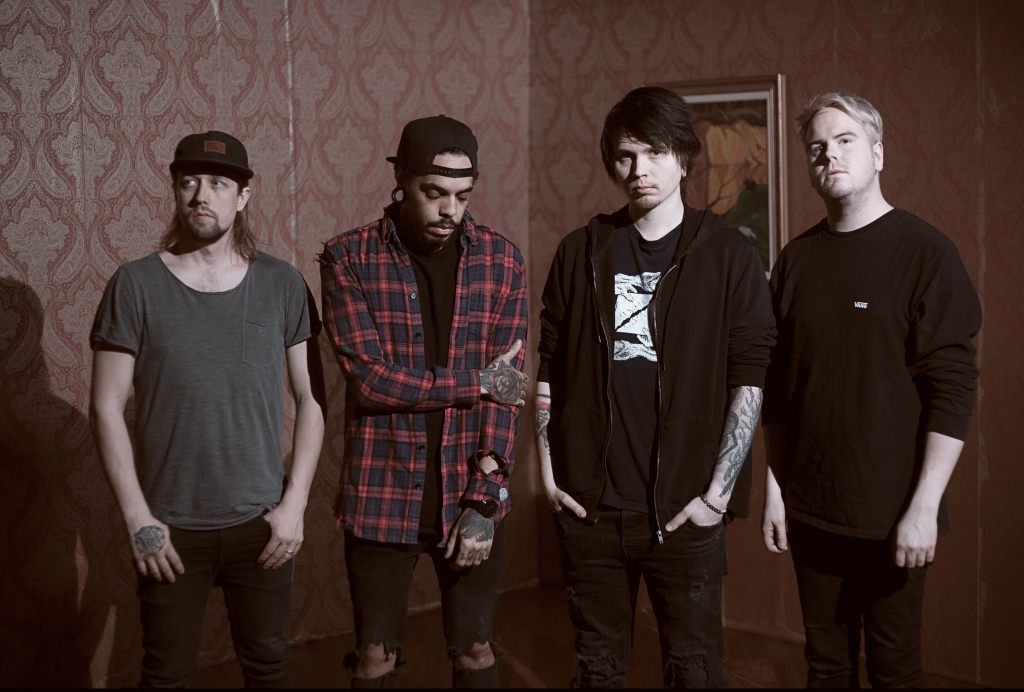