Todd Michael Hall is a busy guy, but he’s also one of knows how to seize his time. Not only a husband, father and managing his own manufacturing business, he also has multiple singing projects, the most known being Riot V and Jack Starr’s Burning Starr, even though he recently recorded his last album with the latter, Stand Your Ground.

When it comes to music, Todd is a pro: someone who takes his profession very seriously, who truly knows and understands what makes a singer do well and has become an integral part of Riot’s most recent incarnation.

I had an interview with Todd and we discussed multiple aspects related to his career and how he finds balance between so many aspects in his life.

Thank you for doing this, Todd. It’s great to have you here.

You are very welcome. I appreciate your interest and your efforts to help spread the word about Riot V.

Recent times have been quite busy for you: you released new albums with Riot V and Jack Starr’s Burning Starr. How are you feeling with both albums’ receptions?

The Burning Starr album, Stand Your Ground, was my third and I believe my last with the band. I told them before recording the album that I did not have time to play live with them anymore, but they wanted me to do the album anyway. I am very happy with how it turned out and it got good feedback from people that know the band.

I am very happy with the feedback we received for the Riot V album, Armor Of Light, also. We put a lot of work into it. So much so, that it becomes impossible to be impartial. We don’t really know what people will think, so it is always nice when they respond positively. It seems the shelf-life of an album is pretty short nowadays. We work hard to release it and not even a year later the push is on to start thinking about a next release.

Being someone with so many musical projects, how do you usually organize yourself to keep everything in order?

Fortunately, it seems that projects blow hot and cold and unless they are overlapping, it is not too much of a struggle to keep things organized. Burning Starr was mostly vocal work, since Jack and Ned normally write the music and most of the lyrics. I write a lot of the lyrics for Riot V, which is more time consuming, but I normally enjoy doing it. I write and record my own songs pretty regularly too, so it all comes down to managing my time wisely. I try to stay productive, but also save time for my family.

Writing and recording takes time, but since I can do it at home, it doesn’t seem to impact my life as much as playing live shows. I have a full-time job managing a manufacturing company and I also have a wife and three children, so being away from home is the bigger challenge.

You also have your own personal business and a family. How do you combine all those elements in your daily live?

I am a driven person and I try to make the most of every minute, but I am probably a little selfish too. Let’s face it, time I spend working on music is time that I am not spending with my family. I think the fact that I recognize it and feel a little guilty about it means that I am at least trying to strike a balance. I guess you would have to ask my family to know for sure if I am doing a good job.

Obviously singing takes a toll on a physical level. What do you do to keep your vocal chords in good shape while touring?

I try to eat food that is good for me and I exercise every day. I think my focus on staying fit really helps. I like beer, but I am only good for one or two and then my belly gets full.  Sleep is really important when you are touring, although can be difficult to get sleep when you are flying from one show to the next. The Primal Fear tour was like a dream come true, because I was getting nine or ten hours of sleep on the bus every night. Another key to keeping your voice in the best shape is not talking too much and certainly not speaking over loud noise. If it is loud, I will not talk. Nothing makes your voice go away more than talking and especially talking over noise. I just finished working three days at a trade show where I talked from 9am to 5pm each day. By the time the trade show was over my voice was trashed. I had no falsetto left. I remember thinking that my voice was in much better shape after 25 shows over 30 days on the Primal Fear tour. Last but not least, I really focus on not pushing too hard when I am on stage. You cannot scream your head off on stage and expect to keep your voice healthy.

Right now, I am really busy at work with some new products we are releasing as well as a bunch of strategic initiatives we have targeted for the year. On the music side, I am only working on my solo music for now. I had a really productive period the last two years and I am in the midst of recording about 24 songs off and on with a fellow named Andy Reed that runs a studio near me. On the Riot V side of things, I have sent a few ideas to the guys, but no one is working on my ideas and sending them back to me. Consequently, I am just waiting for Mike or Donnie to work on one of my ideas or to send me one of their song ideas.

And in terms of concerts, which concerts do you have in store for this year?

We just finished playing the 70,000 Tons of Metal Cruise, which was a great time. I brought my wife along and it was like a vacation, where I also got to play two cool shows and see a lot of other bands and fellow music fans. Otherwise, the only thing I know for sure is that we have some festivals booked in Europe in August over the course of two weekends and we will likely book some clubs shows around them to help fill in the week in between.

What can you say about Riot V’s next musical effort? Anything planned so far?

There is a fair amount of excitement within the band to get right back into writing and recording. We hope to have another release ready for 2020, but at the moment is seems the reality if life is slowing us down. It is a lot of work writing and recording an entire album, especially when we all have other work to juggle, but I am hopeful that the guys will start sending me songs soon and we will get things rolling.

I always like to make this question to musicians because it gives interesting answers: What makes a vocalist, according to you?

I will answer this assuming that what you want to know is what I think makes a “great” vocalist. Personally, I enjoy vocalists that have a big range, but use it effortlessly and if possible, naturally, as opposed to doing so in a purposely show-off kind of way. I also like someone that has a great sense of melody and melodic hook. I like to sing, so it is nice if they make me want to sing along. A great vocalist to me is also someone that has an energy about them when they sing live. An energy that makes me want to look at them.

I am also a stickler for pronunciation. I want to understand what they are saying and prefer not to hear them changing word pronunciations in order to make them easier to sing. Finally, and this is a singer’s trick of which many people might not be aware of, it really comes down to tone, which can be modified by the singer, but often comes down to that natural gift that you were born with. The tonal quality of the voice is what sets great singers apart. The vocalists that are “great” in my mind possess these qualities I described.

Once again, thank you for doing this, Todd. One last message for our readers? Where can we follow you on social media?

Thank you for doing the interview and thank you to all your readers for their support. I only have a Facebook account. I should get into the other stuff, but I have not. You can find me on Facebook under Todd Michael Hall or Riot V. 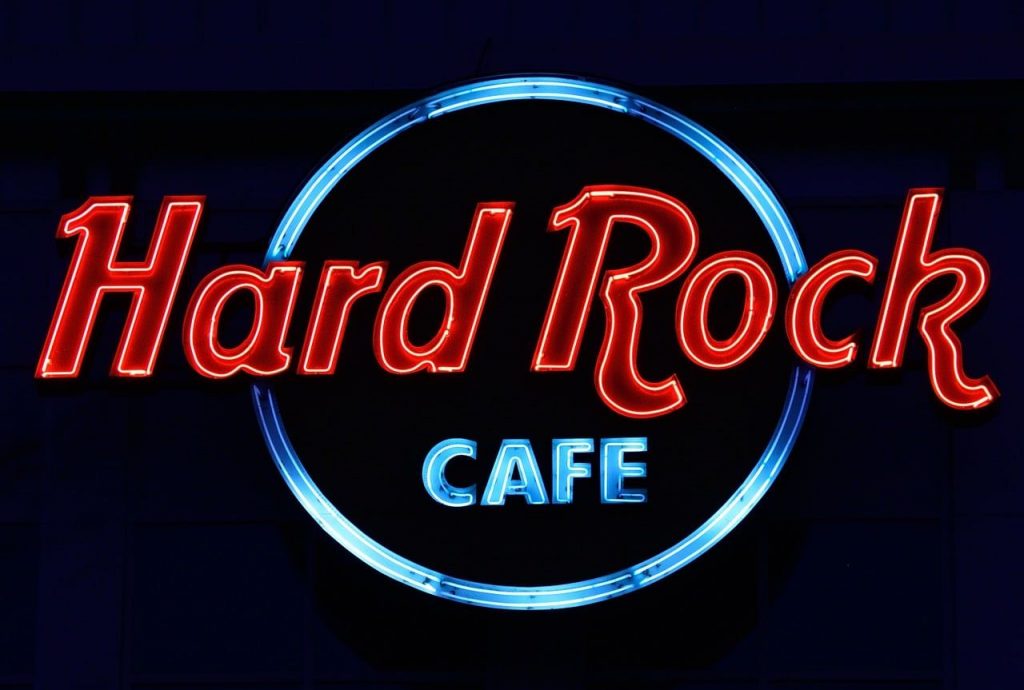 Sekiro: Shadows Die Twice – Love it or hate it