We all know Rihanna. The girl who comes from Saint Michael, Barbados is known as Robyn Rihanna Fenty, and makes an instant boom in the music industry in 2005 when she released her first studio album “Music of the Sun” and since then she doesn’t look that she will stop anytime soon. Her persistence and also her incredible talent led her to the top.

She is famous as a pop artist, but she wanted to start a little bit differently. Her music started with tones who had Caribbean roots and rhythms, then mixed with some reggae, hip-hop and R&B. You can hear that in her second album “A Girl like Me” released in 2006 shortly after the first one.

Later, her music changed into a dance-pop which was accepted more than the rest of her music by the audience. When she does not like something that her collaborators will propose to her, she will say no and will not do it. That is why her albums are unique, different, they shows her personality and that is the main reason why she is still walking up to the top. That attitude you can notice in her next album in 2007, “Good Girl Gone Bad” when from the innocent girl that we all know, she went to more confident and edgier. From the fact that it sold 162,000 copies in its first week, you can see that this was a real success. After this event, the album “Good Girl Gone Bad: Reloaded” was reissued with some newly added material.

With 2009 album called “Rated R” her career has completely changed, and she became more mature. Now, her music has elements from hip-hop, rock and Dubstep and it is very different from the rest of her albums. Main inspiration was from her now-ex-boyfriend Chris Brown. Back then, they had a pretty rough ending, and from that assaulting, this album was born, with angry tones and dark themes. But it was very well accepted and supported from her fans, worldwide.

Next came the album called “Loud” in 2010 and was the opposite of her previous. It was more of a mixture of her first two albums with a little bit of rock, reggae and electro. Some of the critics say that in this album you can sense that she is trying to define herself as a mature and strong female. That is confirmed by her sixth album in 2011 “Talk That Talk” which was planned to reissue her previous album. She stayed in this style a little bit more with her 2012 album “Unapologetic” and made a spectacle with her songs “Diamonds” and “Stay”.

After four years her eighth studio album was released in 2016 called “ANTI” For this album, Rihanna said that she was creatively unstable, and that sometimes she felt disconnected from her emotions. Because of that, she rented a house in Malibu and started to write and compose music. Regardless of her fear that this album would not be accepted by the audience, it was still successful.

Today Rihanna is a worldwide recognized pop icon and one of the best-selling music artists of all times, with 280 million records sold worldwide. She is well known of doing things with her own way and obviously this is the key to success. 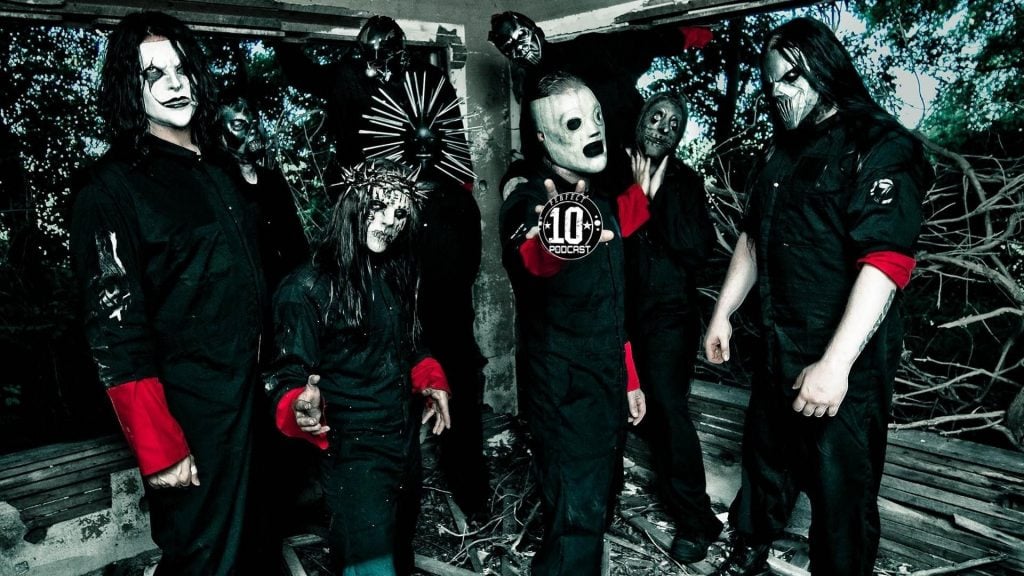 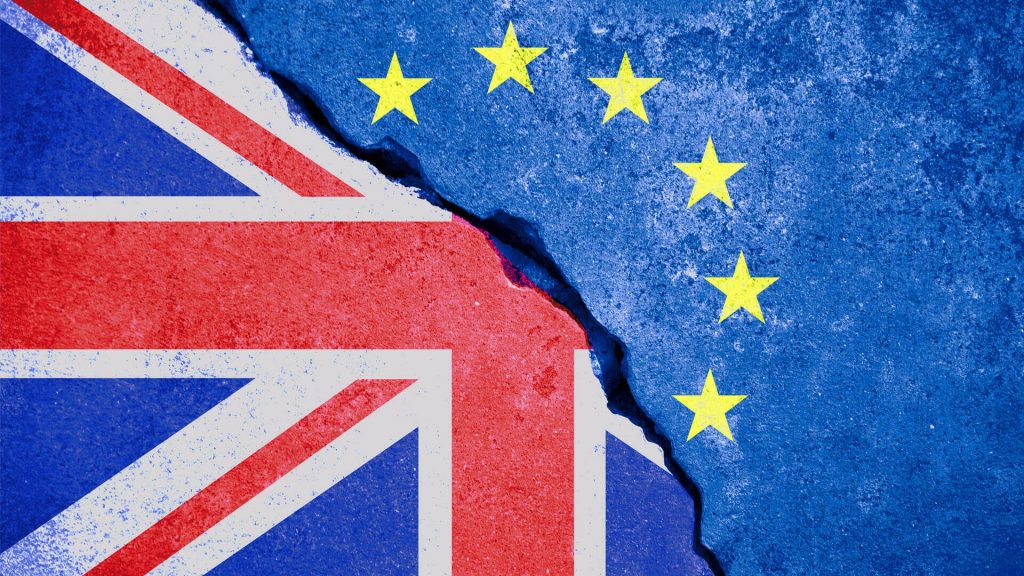