It’s a great time to be a Resident Evil fan. Last year saw the release of Resident Evil 7: Biohazard, a critically acclaimed new entry in the series that took a different approach thanks to VR and first person gameplay. Behind this game was the technical powerhouse known as RE Engine, Capcom’s new graphics engine that promises great levels of photorealism at a relatively low computing cost. RE Engine’s capabilities for third person games are just getting started, specially with games like Devil May Cry V, taking things to a new level in terms of particles and lightning effects.

But Resident Evil fans need look no further than early next year, when Capcom will release the game many die-hard fans have been waiting for: Resident Evil 2. The game shares its namesake with the original 1998 game, as well as its characters and setting. The game follows rookie police cop Leon S. Kennedy and college student Claire Redfield as they try to survive the zombie-filled streets of Raccoon City.

Even though the game is a remake of an original PlayStation One game, new mechanics and camera angles have been implemented to cater to a more modern audience. More focused in action and adventure this time around, the game still promises to deliver the same levels of horror and tension-filled moments that made the original a classic.

The original game used a fixed camera angle to portray the action, with the now dreaded “tank controls” to move your character around. This time, however, the game chooses the camera angle popularized by its predecessor, Resident Evil 4 (2005). This marks a clear departure from Resident Evil 7, as the game won’t be playable in first person and won’t have VR support, even if at some point in development a first person mode was considered. Perhaps Capcom will include a first person mode later on as a patch, the same thing Bethesda did with The Evil Within 2, another fantastic horror game designed by Resident Evil’s original creator, Shinji Mikami.

Produced by Yoshiaki Hirabayashi, the game strives to correct elements the fans thought were overplayed in his last game (Resident Evil 6). One of the common complains were the emphasis on action over horror, a situation Hirabayashi says won’t be the same with Resident Evil 2. The team behind the game strived to recreate the horror centric feel of the original game, all of this without sacrificing too much of the tension that comes with a well developed combat and action. The gameplay so far seems to be a combination of the fast paced movement first seen in Resident Evil 6 coupled with the ambiance and eerie atmosphere that Resident Evil 7 achieved.

RE Engine manages to achieve an unprecedented level of realism in a Resident Evil game, with character models that rival those seen in the series’ many animated movies. The game is set to be released on January 25, following Capcom’s trend of releasing Resident Evil games on January. It will be available on PlayStation 4, Xbox One and on PC via Steam. A recent ESRB report shows the game will support some form of microtransactions, although the details of this aspect are still vague. Nevertheless, this is a game that many fans and newcomers alike have been expecting for quite some time, and if the demo and all the info we have so far is anything to go by, it promises to be one of the best games of the season, and maybe one of the greatest entries in an already amazing series. 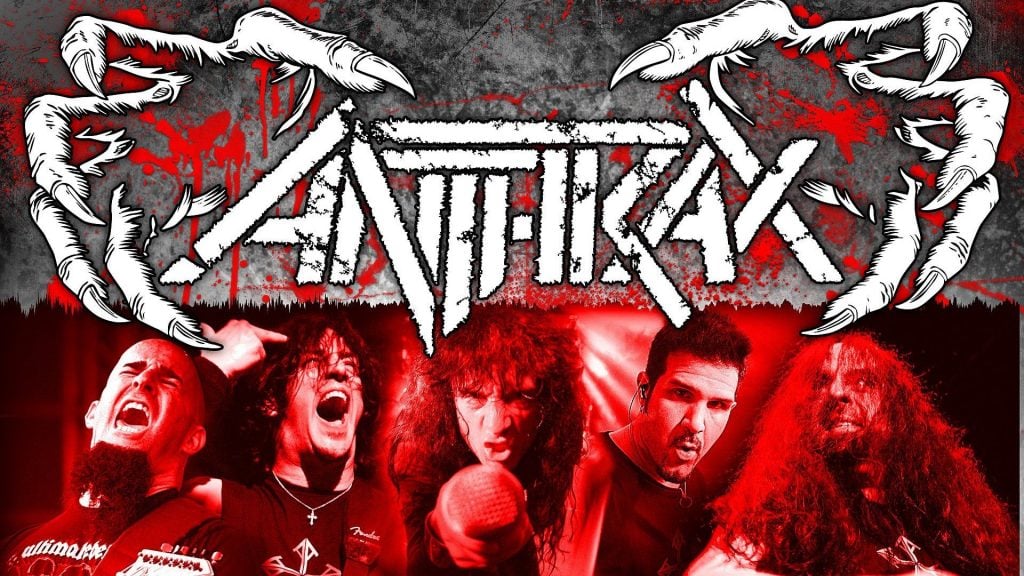 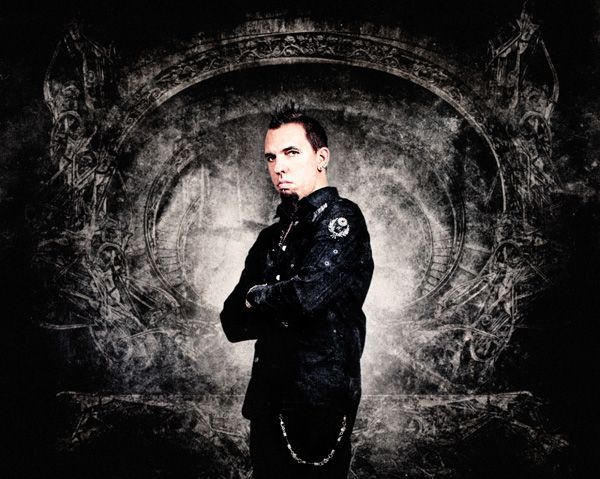