Just as we all tend to evolve on a personal level, musicians tend to have changes in their sound as they progress in their career, which may be due to a personal growth that leads them to a certain degree of maturity in his or her songwriting, to a better advice of the circle that surrounds the musician, discussions within the band, as well as other different reasons.

In the case of Rammstein, the band had reached a state of musical comfort that allowed them to have a relative amount of success with an already established formula. However, in their fifth album they tried something new that turned out pretty good, even considering that six of the songs that this album contains were left out of the previous production of the band because the first impression that they had was that it was a step back in terms of quality, but the songs turned out to be good enough to strengthen their then-upcoming album, Rosenrot.

Going into detail in the content of the album we find a much more classic Metal approach, leaving the use of synthesizers a little bit in the background. There are a few songs that are worth pointing out to have a major grasp of what the album is all about: the initial song Benzin is just a small demonstration of what Rosenrot offers, with the usual slow and epic start of Rammstein that gives way to a heavier and thunderous sound that is complemented by the almost fearsome voice of Till Lindeman.

Mann Gegen Mann is a song that basically alternates slow parts where only the voice of Till stands out in its more melodic version with other heavy sections that are driven by powerful vocals and an overwhelming drums. The lyrics of the song talk about allowing homosexual marriages to have children without the constant prejudice and criticism of the German community. Then, we have the title track, Rosenrot, which touches the themes of love (like almost the entire album) in the style of the band and the lyrics are inspired by a beautiful poem by Goethe. The song has a classic structure of a Rammstein song, background voices that accompany Till and an intensity mixed with soft lines but no less powerful all this accompanied by a catchy chorus.

Another highlight song is Wo Bist Du, a ballad in which melancholy and keyboards take center stage. The theme of Wo Bist Du is the death of your beloved, which is reflected instrumentally in the song. The rest of the album contains songs that are good company for the aforementioned, however, do not reach the level of the aforementioned tracks. We could say that the album has two halves in which one is quite good (within the discography and style of Rammstein) and the other does not bring anything new or remarkable to the table. Of course, the lyrics and themes that play in this production are in some cases reasons for reflection and in others just good stories so I recommend translating the lyrics to your language so that you can appreciate the album at another level.

To conclude, Rosenrot is an album that gives a certain degree of variety to Rammstein’s discography (a bit monotonous at times, it has to be said) and that, depending on your perception of the band, may or may not like you. The most ferrous fans can have difficulties at the beginning with some changes, however certain characteristic elements are almost unmistakable.

It’s a transitional album in the band’s catalog, so it’s important to listen to it just because of that.

How to travel light and on a budget 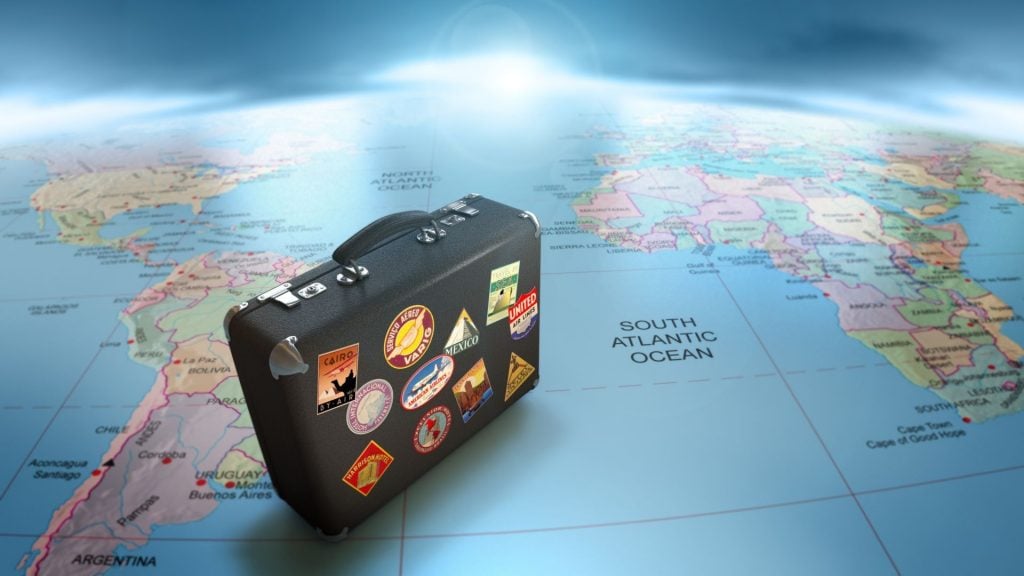 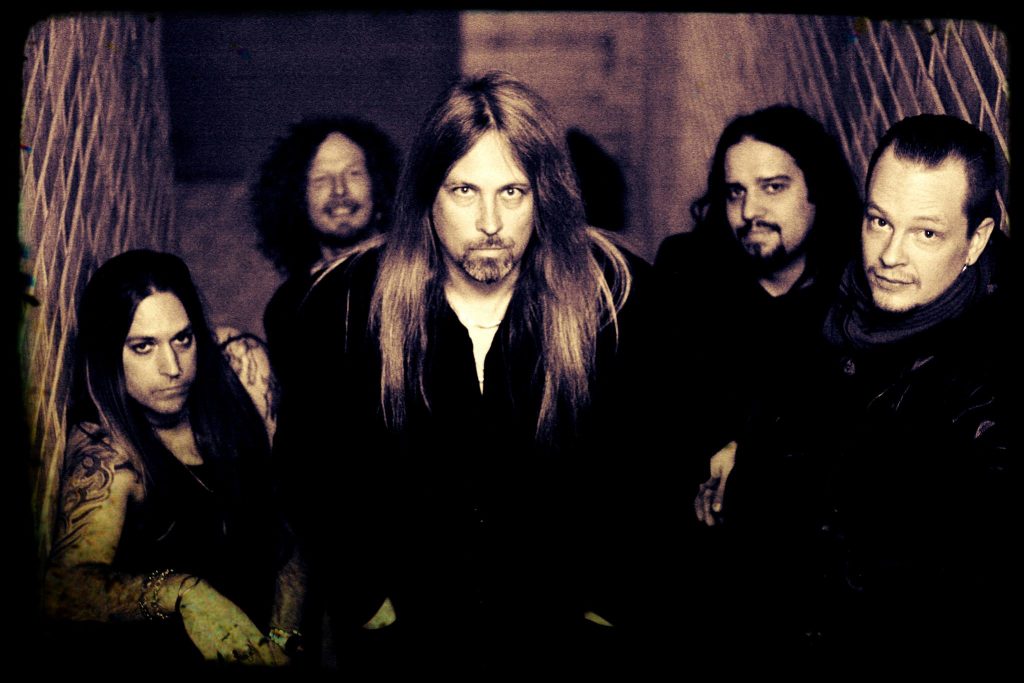