There are few bands in the Metal genre more consistent than Overkill: with nearly four decades in the business, they have been consistently making music, touring and maintaining a certain coherence in their careers that is staggering. With their 19th just released, The Wings of War, this is another mission statement from them: to offer the best Thrash Metal they can make and doing so with the attitude that has defined Overkill.

Vocalist Bobby Blitz is, along with bassist D.D. Verni, one of the main figures of the band and has been this way since their debut, Feel the Fire. He is also one of the defining vocalists in Thrash Metal, with a voice that has given Overkill a very distinctive sound and attitude.

While promoting The Wings of War, I had the opportunity to ask Bobby a few questions for a short interview. I hope you enjoy it as much I did doing it.

Thank you so much for taking the time to answer these questions, Bobby. It’s an honor. Congratulations for the recent release of Overkill’s 19th studio album, The Wings of War. What can you tell us about the process of making this album?

We have had a working process as far back as KIllbox13. It starts with the riff, skeletal song structure. This is primarily D.D., who does a simple demo. From there it goes through a process of change; Dave, Jason, I… tearing it down, building it up. DD is really at the helm thorough all of it. This is primarily through mp3 files as we get ready to demo, and demo again, and again… but these demos are all of us playing, the old school recipe. From there the 2nd and 3rd tear downs, file trading daily… another demo. On to drum tracks… pretty simple.

Overkill has a very distinctive sound and your vocals play a big role in that regard. What makes this album different to the ones that came before?

Well, Jason for one. I also think because of Jason, Dave and I recognized space in the music where we could infuse melodies. The record is extremely melodic for as brutal as it is. So brutality + melody = a 3rd entity… WOW.

Since your debut, Feel the Fire, the band has been releasing albums and touring on a very consistent basis, despite lineup changes and new musical tendencies. How do you maintain such a consistent level of production?

Well, we know what we do well, always have; no identity crisis, no wondering why people don’t appreciate our artistic genius. It’s all about knowing who and what you are. Leaves more time to use, more time to perform and write songs. I think the key is putting the Overkill stamp on it at the end of the day.

D.D. Verni and you have been with the band since the beginning. What can you tell us about the chemistry between you two, on a musical and personal level? What makes your partnership work?

He speaks no English and I owe him money! Well, somewhere in that ball-busting answer is part of the answer. We have always taken the music seriously, but having a good time is key; this shit is supposed to be fun. So, sure the music is taken seriously, individuals not so much. I also think we come from similar backgrounds; middle class suburban kids who were taught to work hard and put our families first. If that is the order of the process, then the band is pretty easy. All the real important shit is taken care of… let’s headbang!

This is Jason Bittner’s first album with the band. What does he bring to the table, as far as drumming goes, in this work and in the way you write music?

The chemistry changed, it’s just that simple. He plays with brutality and surgical precision.  I knew the band was different a year before he recorded tracks for The WOW, when we were in the Ukraine at his first show with us. I think when you get a guy with this much training and explosiveness, you let it happen, not force it into our own template. He added to the songwriting too, by being a guy who writes drum parts. A win-win.

Leaving this album aside for a moment, which is the Overkill album you feel most proud of and why?

Hmmm, tough one. I suppose Horroscope. It was a new configuration. Bobby G was gone, DD and I took over the songwriting fully. I think there was a certain guarded feeling we were getting from the record company, Megaforce. It actually pissed us off; when before they heard it or it was done, they told us they wanted to hear it and see us play live. In hindsight, I don’t blame them. I would have done the same thing, to some degree anyway. That little request added just the right amount of piss and vinegar to the final product.  Taking it “from here to there”.

I have to admit that this is a question that I had for many years and I couldn’t find the answer anywhere: your vocal style was a bit different in the band’s first two albums, Feel the Fire and Taking Over. In Under the Influence your singing style was a lot more similar to what it is today. Was that change by design or did it come natural to you?

It was due to nodes. I had developed them on my vocal chords, after the Feel the Fire recording and touring. I had never used my voice this much to that point. The solution, as the nodes were not ‘bad”, was singing lessons. It slowly changed my tonality and power for that matter. I could “push” more so without doing the damage.

Overkill has been making music and performing since 1980, which amounts to practically four decades. Looking back on your career, of what are you most proud of?

That’s a tall order to come up with a ‘most”. I would say that during the late 90’s and early 2000’s this was not necessarily the easiest thing to do as grunge came in and stepped all over the genre. In our case, I think we were ready. Just because it wasn’t easy didn’t mean it was not worth it. We took over management, looked for new partners, labels and agents, etc… and made it happen. I think we were prepared, paid attention, knew it would take a positive cash flow to continue. This all stemmed from our love of Overkill, as well as the value we saw in it.

Thank you for this opportunity, Bobby. Any last message for our readers? Where can we follow you and Overkill on social media?

Sure, how about thanks! We realized a long time ago, that you don’t do this shit alone.  Let’s raise a glass to those who really make it happen, the headbangers!

Thank you so much! 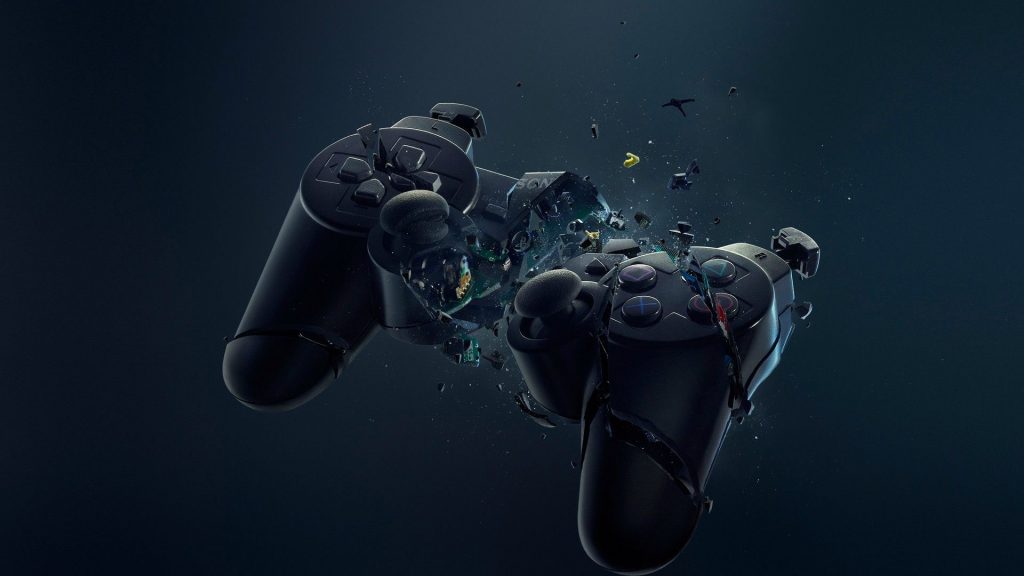