Once Upon A Time In Hollywood

Quentin Tarantino’s latest film has been in the rumours pretty much since his other latest movie, but this is completely to be expected when a movie from a director of the caliber of Tarantino has a new movie on the works.

Tarantino himself has always been very clear in stating that his tenth film will be the last one, and the very first trailer for his upcoming movie seems to be very serious about this, stating that this is the ninth film by director Quentin Tarantino, as if he’s setting his very own countdown for his final piece.

“I’ve been working on this script for five years, as well as living in Los Angeles most of my life, including in 1969, when I was seven years old,” Tarantino said. “I’m very excited to tell this story of an LA and a Hollywood that don’t exist anymore.”

Once Upon A Time in Hollywood is set in 1969’s Los Angeles, the film incorporates original Quentin Tarantino characters the craziness of 60’s and early 70’s LA. The movie follows a fictitious actor Rick Dalton and his stunt double Cliff Booth in their quest to make it big in the film industry. But it gets tangled into the real life events surrounding the murder of the actress Sharon Tate by the followers of Charles Manson. Talton is even next door neighbor with Tate

Of course, it was to be expected that a master such as Tarantino would not want his movie to be spoiled by a simple trailer. So you should not be waiting for a even a small hint at the horrific murders committed by Charles Manson’s followers. And this is not strange either, since it is not a biographical or historical movie, it is a original story that happens to revolve around real life events of Hollywood.

The trailer sets it as a stardriven old-school memorabilia-filled movie, and it is important to note that this is the first big Tarantino film post-Weinstein, and came to be now that 20th Century Fox becomes part of the Disney empire, so it will be interesting to see a Disney-Tarantino film for the first time ever.

In a time filled with CGI charged, action movies, will Tarantino still make it with the current film world being dominated b superhero movies? Most likely it will, not only it is a Tarantino film, which should be enough, but the cast is full of stars, in the poster only we get to see two of the protagonist played by Leonardo Dicaprio and Brad Pitt, two of the biggest Hollywood stars ever.

The movie opens up on July 26, so we will have to wait and see if the film gets the attention it will most likely deserve.

“Once Upon a Time in Hollywood is a story that takes place in Los Angeles in 1969, at the height of hippy Hollywood. The two lead characters are Rick Dalton (Leonardo DiCaprio), former star of a western TV series, and his longtime stunt double Cliff Booth (Brad Pitt). Both are struggling to make it in a Hollywood they don’t recognize anymore. But Rick has a very famous next-door neighbor… Sharon Tate.” 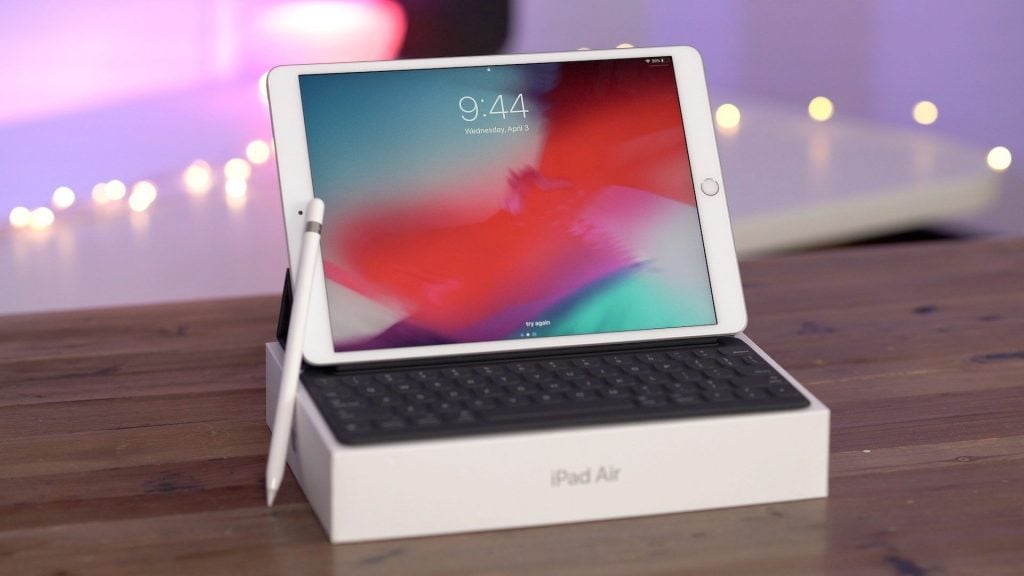 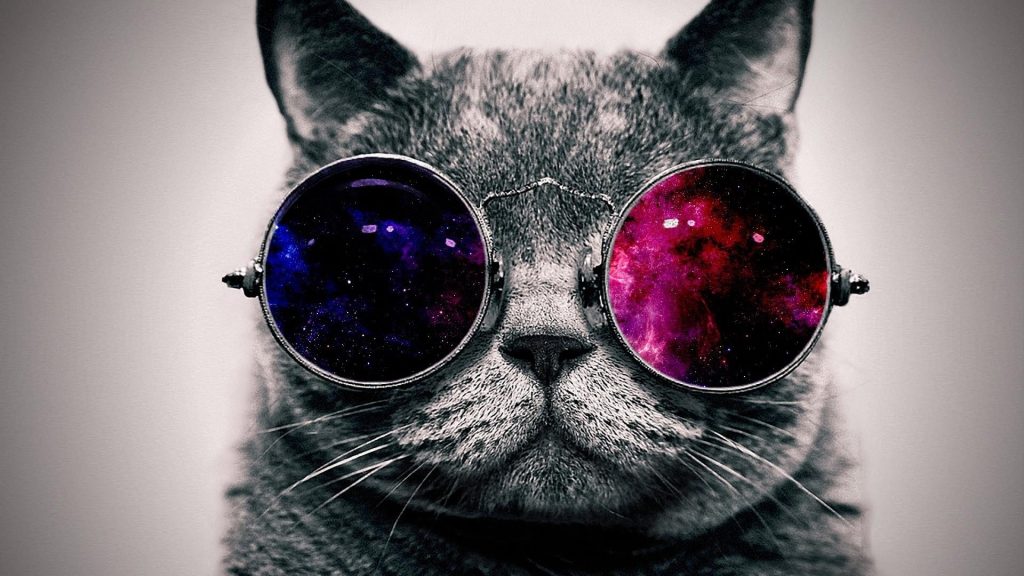