The construction of Notre Dame de Paris was initiated under the reign of Louis VII by Bishop Maurice de Sully, bishop of Paris, in 1163, it was spread from 1163 to 1345. It was built on a former church of Childebert and a temple of Apollo dating from the fourth century. Several Architects directed the works like Jean de Chelles in 1258 and Pierre de Montreuil in the 1260s.

Before the current Cathedral Notre-Dame

Paris, the ancient Lutetia, was evangelized from the third century. About 250 Christians were counted there to be sent by Pope Fabien as the first Bishop Dyonisius, our Saint Denis, who became patron saint of Paris. The Christians being then persecuted in Gaul as in all the Christian Empire, the bishop Denis was to celebrate the cult secretly probably in a simple room of a Gallo-Roman villa. Denis was also martyred a few years later with his auxiliaries on Mont Mercury, named since Mont Martyrum (Montmartre). His successors lived in hiding until the peace of the Church decided by the Emperor Constantine in 313.

Paris, in a context of strong demographic expansion and economic dynamism, affirms the importance of its role in the Kingdom of France as:

– Economic center with the development on the right bank of the Seine of a city of craftsmen and merchants around the market halls.

– A high place of intellectual formation: international influence of the cathedral school.

Maurice de Sully is bishop of Paris from 1160 to 1196. Upon his election, he proposes a pastoral, theological and spiritual response to the profound transformation of his diocese by the reconstruction of a cathedral-church dedicated to the Virgin Mary (Notre-Dame) and regrouping the functions of church of the bishop, church of the canons and baptistery. This project is at the center of a gigantic urban project:

– Demolition of the oldSaint-Étienne and construction of Notre-Dame;

– Development of a planned court as an intermediary space between the profane world and the world of faith: place of catechesis by carved teaching portals;

– piercing of the rue Neuve-Notre-Dame: wide lane 6 meters wide allowing easy access to the cathedral for a large population; it will serve as a frame for the centuries to the great processions;

– Reconstruction of the Episcopal Palace and Hôtel-Dieu.

Notre-Dame de Paris cathedral has fallen prey to a fire of rare intensity. Its huge timber frame – which some compared to a forest because of the 500 tons of solid wood it contained – was charred in the gigantic brazier that had become the unfortunate building. The stained glass windows and almost all of the interior architecture were seriously impacted as the flames grew in intensity.

A millennium of history virtually gone up in smoke

This catastrophic catastrophe would have ended up destroying 850 years of history of France if the firemen had not managed to control the fiery furnace. Unfortunately, the extraordinary 96 meter spire, which was built by architect Viollet-le-Duc in the 19th century, collapsed like a common toothpick in the midst of the flames licking the carcass of the immense nave constituting the bowels of Notre-Dame.

This great lady of French architecture has almost given up at a time when France lacks breath, attacked on all sides by felonies of fate.

France is liquidated in a big “sale of fire”

Indeed, France, which was described as “eldest daughter of the Church”, is consumed on the altar of transatlantic treaties and shenanigans hatched by the technocrats of Brussels. The revolt of the Yellow Vests, which some compare to a Jacqueline, peasant revolt in the Middle Ages, reflects the distress of the people of France against the big sell-off of their heritage organized by corrupt elites who are the same who shed tears of crocodile following Monday’s disaster.

France is consumed in the context of a real “sale of fire” while the Americans, the Emirates, China and many other financial powers are trying to get their hands on built heritage, but also on vineyards and vineyards. Farmland that gave birth to the world’s most generous cuisine. Paris, the city of lights that have gone out, sees the symbol par excellence of Christendom collapse on the very day that Holy Week began.

France lacks breath, not just because of its faltering economy, but also because its elites are uprooted and cut off from any contact with reality on the ground of ordinary mortals. France lacks breath because it has lost faith by being subjected to the desiderata of a republic in the service of the merchants of the temple.

The architect Le Corbusier, in an essay entitled “When the cathedrals were white”, begins a return on the history of the builders of cathedrals. This master of contemporary architecture speaks to us of “the strength of action of a nation that had set itself in motion, entirely, without looking backwards, braced juvenile on the daily creative effort.” Indeed, there is something to rave about the patience of these thousands of anonymous builders who took 182 years to give birth to a marvel of architecture: Notre-Dame de Paris.

This abominable catastrophe makes us aware of the need to reconnect with our roots. If stones are the memory of centuries, then we should perhaps find this memory if we want to undertake the great work of rebuilding our nations devastated by decades of neglect. Thus, the Yellow Vests could walk on Paris to lend a hand to the great site of the restoration of Notre-Dame. Like the companions who came from all over the Kingdom at the time of the construction of the cathedrals, the Yellow Vests would have the merit of deflecting their fight on the side of a rebirth of the spiritual forces of the nation. Because the current crisis is, first and foremost, of a spiritual nature. 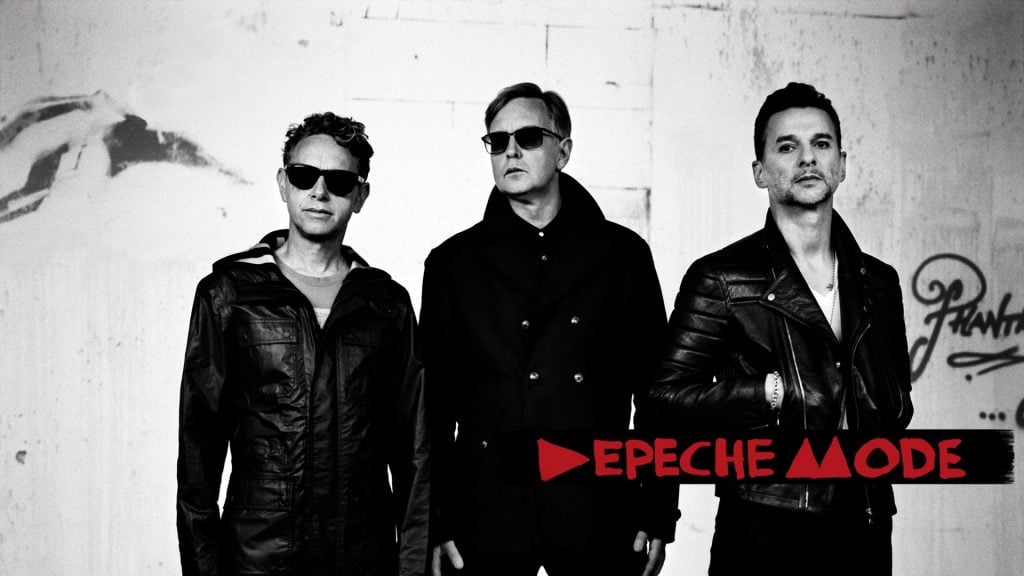 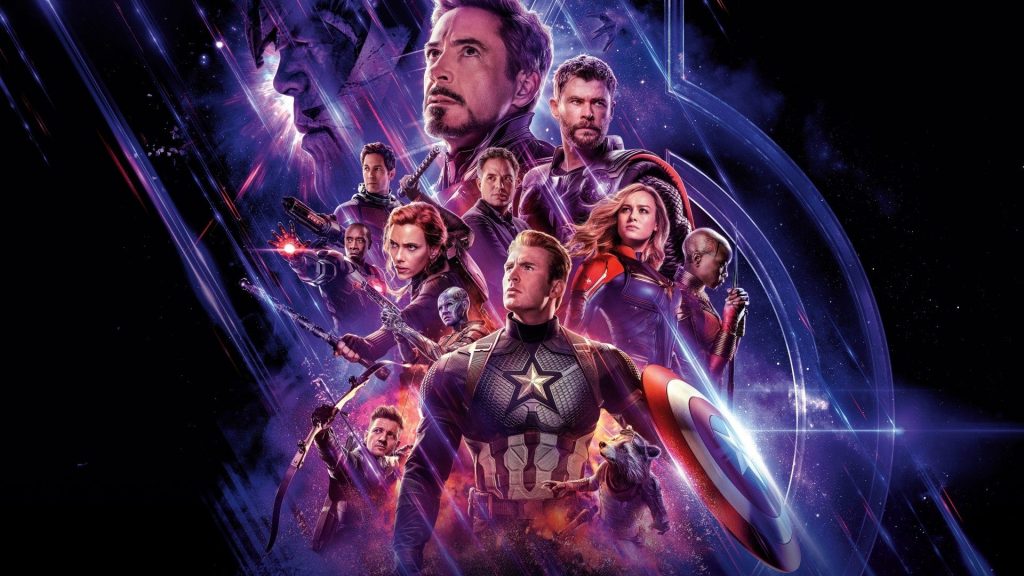