Last year came full of surprises from for the fans of the silver screen and now the smaller screen on your own home BUT 2020 is full of promising movies too. While there are still many unrevealed movies, there are some amazing films to be excited about this year.

We may not be getting a new Tarantino or Scorsese film, but we’re getting some amazing and highly anticipated sequels. And Steven Spielberg, Edgar Wright, David Fincher, and even Wes Anderson are to release new movies this year. So without further ado, let’s talk about the most anticipated movies in the next 6 months! Even with the success of Joker, the stain of Suicide Squad still remains and now a new move very close to that one is coming. Margot Robbie’s back once again portraying Harley Quinn in a new movie with a heavy feminist theme. Pretty much the all-female version of Suicide Squad united Black Mask, played by Ewan McGregor. Originally planned for a 2019 release, the fastest hedgehog finally made its way into the theatres. After a huge backlash from pretty much everybody the studio was forced to redesign the protagonist completely. Now with a fresh new look and a re-edition of the film, it’s time for Sonic to destroy Dr. Robotnik’s plans Pixar took some time off from new movie titles, but this year it changes. Onward features Chris Pratt and Tom Holland play two elf brothers in a deeply emotional and personal project by Dan Scanlon. Though it doesn’t seem like a big new title, it promises to be very emotional, as the two brothers have a chance to meet their long-lost father and bring magic back into their land There’s not much to say about this one actually. The sequel to one of DC’s most successful titles with one of ht most iconic superheroes is finally here. After the success, both with the critics and the box office of the first one, and by the looks of the trailers, a new Wonder Woman movie set in the ’80s is sure to become a success. A remake of one of Disney’s most beloved classics. The company has had a bad time when it comes to the live-action remakes of their classics lately. Even if they are commercially successful, they generally receive harsh criticism from the audience. So here’s to hope something like that doesn’t happen again Marvel is launching its Phase 4 with a prequel. It seems like an odd move, and while the story is still a bit of a mystery, we already know this character for a long time. Black Widow is finally getting her very own feature film, after almost a decade of appearing in other superhero movies it was about time, she got one for herself There’s another Pixar movie that’s coming up this year and promises to be more memorable than Onward, and that’s Soul. From the amazing Pete Docter comes a new touching movie that promises to be as warm as it gets. A film about hope, opportunity and following one’s dream no matter what it takes it’s coming to be a big A+ in the animated world this year. The latest instalment in the world’s most famous spy movie series, No Time To Die will probably Daniel Craig’s final interpretation of the 007 characters. This one promises to include heavy changes to the franchise, some of these are pretty controversial, but only time will tell if this turns out fine, or it really is time to let the franchise die for a while. Ryan Reynolds takes the Deadpool suit off for a while for this new crazy movie. A cross between Wreck-it Ralph and Bad Boys comes to blow up cinemas this year. After an NPC in a videogame suddenly realized what he is, he pretty much breaks the matrix and becomes aware of his existence everything goes insane, so you should just sit down and enjoy the trip

5 of Football’s most dramatic last-minute goals 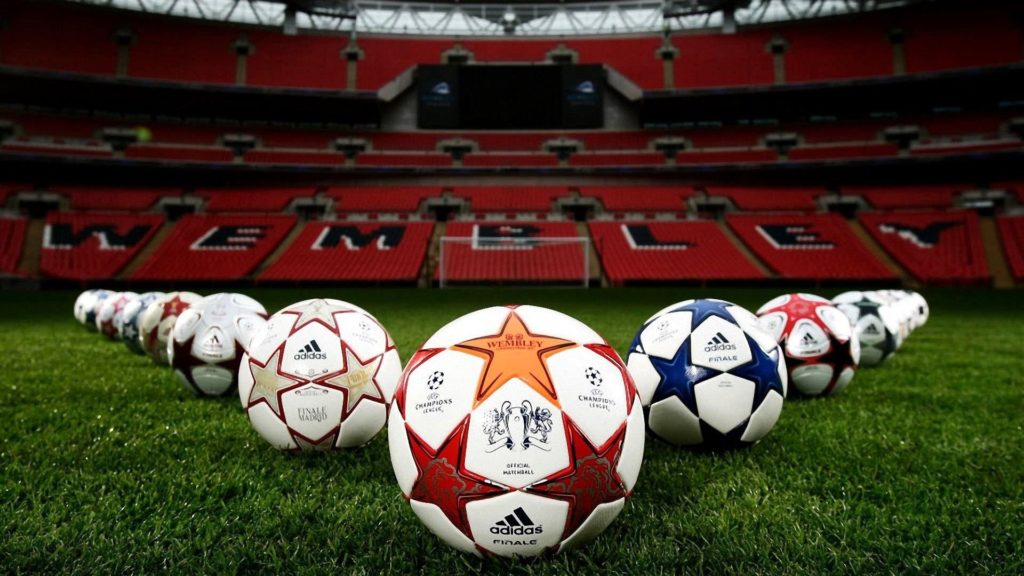