Written by Jose Pernalete on September 18, 2019

Now that we’ve just entered the third quarter of the year, we can look back at some amazing moments for movie history that took place earlier in the year. 2019 even gave us the highest grossing film in history thanks to Avengers: Endgame, but there are still some strong releases ahead for what’s left of the year and we are going to show you some of them here

We know that September seems to be kind of in the middle of summer and Halloween, but the beginning of Autumn does have some great things for us in the movie world and here are some of the best releases to look for this month: The sequel to the most successful horror movie in history is finally here after two long years of waiting. This movie takes place 27 years after the events of the first IT film. Now the Losers Club is all grown up and “made their own lives” far from Derry. However, one terrible phone call brought them all back together, and now it is up to them again to stop Pennywise This is this year’s space movie. This time Brad Pitt plays the role of astronaut Roy McBride, whose sent on a mission to go across the limits of an unforgiving solar system. Now 30 after his father went missing on a doomed expedition, it is up to Roy to uncover the truth and how this failed mission now threatens the universe Sylvester Stallone is one of those legends of action films that just doesn’t seem to be slowing down, even with all the years he’s been blowing stuff up. John Rambo is one of his most popular characters, and it’s been around since the 80’s. This time, Rambo travels to Mexico in order to save his niece whose been taken hostage by the Mexican cartel. This new, and hopefully last, mission is way too personal for him to fail. Takeshi Miike is a legend among japanese directors, with over one hundred productions by his hand, this man has done everything. On his next film, a young rising boxer and a call girl get caught up in all kinds of crazy situation when they get involved in a drug-smuggling scheme in Tokyo. Check out all the crazy things that can happen in just one night in this incredible new film This beautiful new animated movie tells the tale of Yi, a teenager that happens to encounter a Yeti on the roof of her apartment building. Now Yi and her friends take upon the mission to take Everest, as they called the yeti, to the highest point on earth to reunite the creature with its family. But this mission is not the hardest part, but they also must keep Everest safe from Burnish and Dr, Zara, a wealthy man and a zoologist that are trying to capture the legendary yeti. 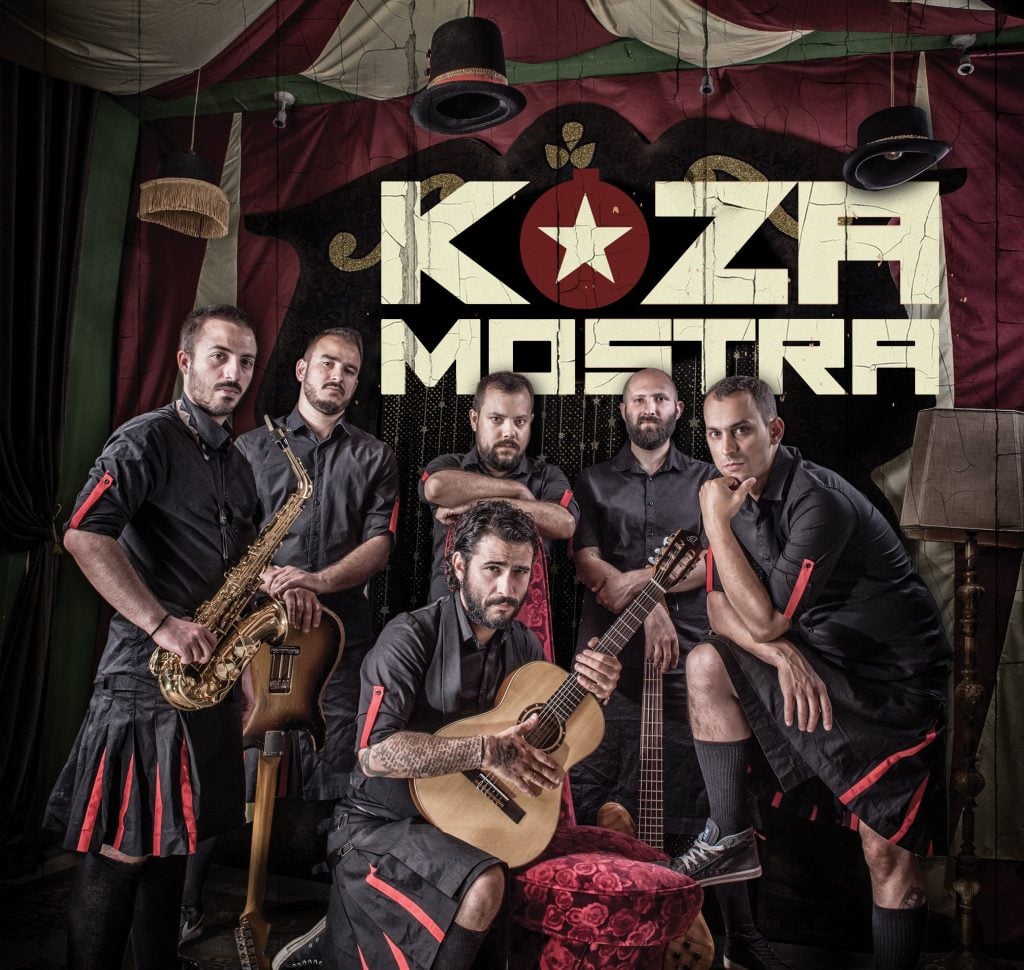