Now that October’s finally here we all know what that means, and not only is it the spookiest month of the year, but it is also the beginning of the last third of the year. It’s nice to sit and look back at all that happened this year, but gamers know that there’s always an exciting new adventure to be on the way.

The end of the year has many highly anticipated games for all the consoles out there. And while we’ve seen some amazing things such as Sekiro: Shadows Die Twice and Devil May Cry V early in the year, some of the best is yet to come, so let’s check them out. One of the most awarded games in modern history, The Witcher 3 is arguably one of the best games out there. Hundreds of hours of adventures, a huge world to discover, an amazing story and lore, and much more in just one game. Now you can finally take all the glory of The Witcher 3 on the go, with all the DLC already included on your Nintendo Switch One of the most expected “horror” games to come out this year is definitely Luigi’s Mansion 3. Mario does not have to keep all the fun to himself in the games. Of course, too bad for Luigi that his most popular games are the ones where he has to fight tons of spooky ghosts all day long. Since the original release on the Gamecube and the sequel on the Nintendo 3DS, it has been a complete favorite of the fans and one of the most original games in the Mario themed games The world stops turning whenever a new Hideo Kojima game comes out. The legendary game director debuts after leaving Konami in apparent bad terms and having to leave his world famous franchise, Metal Gear, behind after all those years. This new game will finally come out to hopefully answer the question that jumps to mind whenever you see anything about it: What the hell is this? A game that seems so deep and confusing as only Hideo Kojima would be able to make, is what’s in store for Death Stranding Even when they’ve been around for a long, long time now, Pokémon games are now a tradition that’s been passed down from one generation to the other. And even though so far these games seem to be getting mixed reactions, hopefully everything will turn out well for these games this November There are hardcore games, then there are extreme games, and then there’s Doom. Ever since its early days, the Doom games have been pushing the limits of extreme, intense action and overall cool look in the video games industry. With the huge success of the last Doom game, Doom Eternal is already on a nice path to be the rightful heir to the franchise glory

Ramsey – The Art of Survival Review 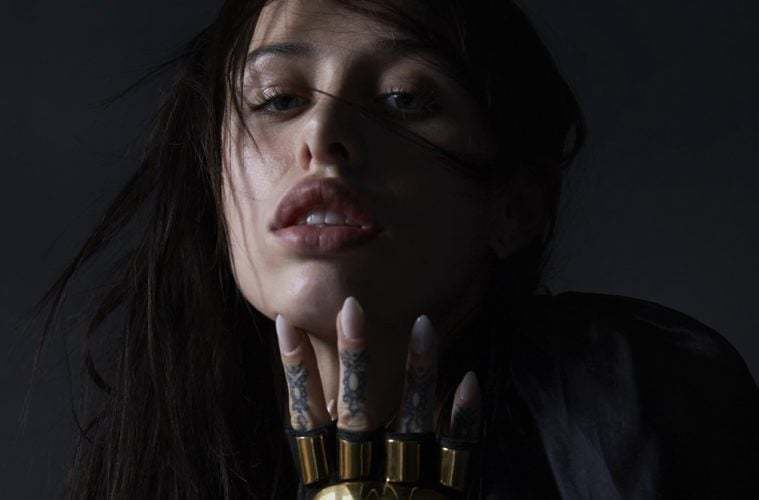 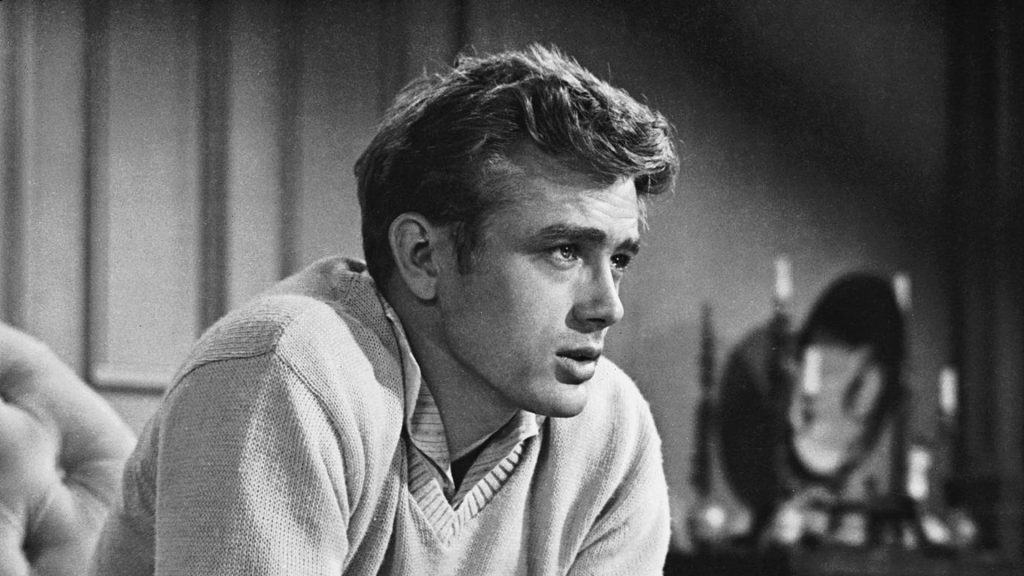