Born to Greek Immigrants on 2nd December 1923 in the beautiful city of New York, USA, Maria Cecilia Sophia Anna Kalogeropoulous, who is popularly known as Maria Callas began her journey to becoming one of the most influential and renowned Soprano Opera singers of the 20th century at a tender age. Callas developed an immense interest in singing in childhood and that interest has since transformed into passion for her.

At age 14, she left the U.S.A. to study music at the Athens Conservatory in Greece under the tutelage of prominent Spanish Coloratura Soprano singer Elvira De Hidalgo, in the year 1937.

Maria Callas’ nascent rise began when she performed her first recital and won a prize for her debut on stage, during the Conservatory’s production of “Cavalleria Rusticana” in 1939. Maria Callas made her professional debut in 1941 in Franz Von Suppe’s Boccaccio with the Lyric Theatre Company, where she carved a niche for herself with her first lead role performance as Tosca, and later when she sang the role of Marta in the Opera Tiefland by Eugen D’albert at the Olympia theatre in 1942. Maria Callas’ performance at the Olympia theatre made many of her detractors warm up towards her as they began to refer to her as “The God-Given.”

She had to return to the United States due to the impending war in Greece in the year 1944. On arrival, The Met offered her a contract which, she turned down because one of the roles she was expected to perform was Butterfly. Maria believed that she was too obese to perform as the 14-year old butterfly. Many considered her to be crazy for turning down such a lucrative contract at a stage where she was relatively unknown. Maria Callas performed in several other places after this and returned to Europe after the war.

Upon her return to Europe, Maria appeared in Verona in August of 1947 at the La gioconda. This was followed by debuts in Venice, Turin, Florence, Rome, Naples and Buenos Aires after she trained under Tullio Stefano, the famous conductor. In 1949, Maria Callas also met and married Giovanni Battista Meneghini, a wealthy industrialist and a devoted Opera fan.

Record has it that by the year 1951, Callas had performed at all the major theaters in Italy even though she had not yet made her official debut at the most prestigious Opera house in Italy – Teatro Alla Scala in Milan.

The 1953 and 1954 years witnessed the period where Maria Callas worked on her weight and she lost almost 80 pounds which, made people like Rescigno remark thus – “Maria’s weight lost turned her into what I called the most beautiful lady on the stage.”

Many recalled that after the weight loss, Maria showed no sign of one who has been previously obese, she looked as one who has been born with a slender and graceful figure and she moved with elegance. This weight loss carried with it a lot of rumor one of which claimed she swallowed a live tapeworm while the Panatella Mills Pasta company claimed she lost weight by eating their pasta which prompted Callas to drag them to court.

Callas’ voice had a unique undertone about it as other great singers however, hers was instantly recognizable but difficult to be classified as either dramatic soprano or coloratura soprano because Maria sings both voice parts effortlessly. Such was her versatility and it did carve a special niche for her alongside her stage presence.

The great turning point in her career occurred in Venice in 1949. Callas was pulled in to cover a soprano role in I Puritani. She had six days to prepare and she pulled it off in style. Two years later she debuted at La Scala Milan, and the theater became her artistic home throughout the 1950s.

Maria Callas began to suffer from voice strain many years after the massive weight loss and probably because she had overworked herself at the early stage of her career. She had her final performance in Tosca in London in 1965. After her final performance, Maria attempted teaching in Juilliard in the early 70s but she soon left for Paris. This prompted many to come to the conclusion that her body could no longer support her vocal strength.

Maria Callas spent the last part of her years living largely in isolation in Paris. She died on 16th September 1977 at the age of 53 after suffering a heart attack. Her remains were cremated at the Père Lachaise Cemetery while her ashes were placed in the Columbarium there. It was later stolen and recovered in the year 1979 and scattered over the Aegean Sea at the coast of Greece, just as she had requested. 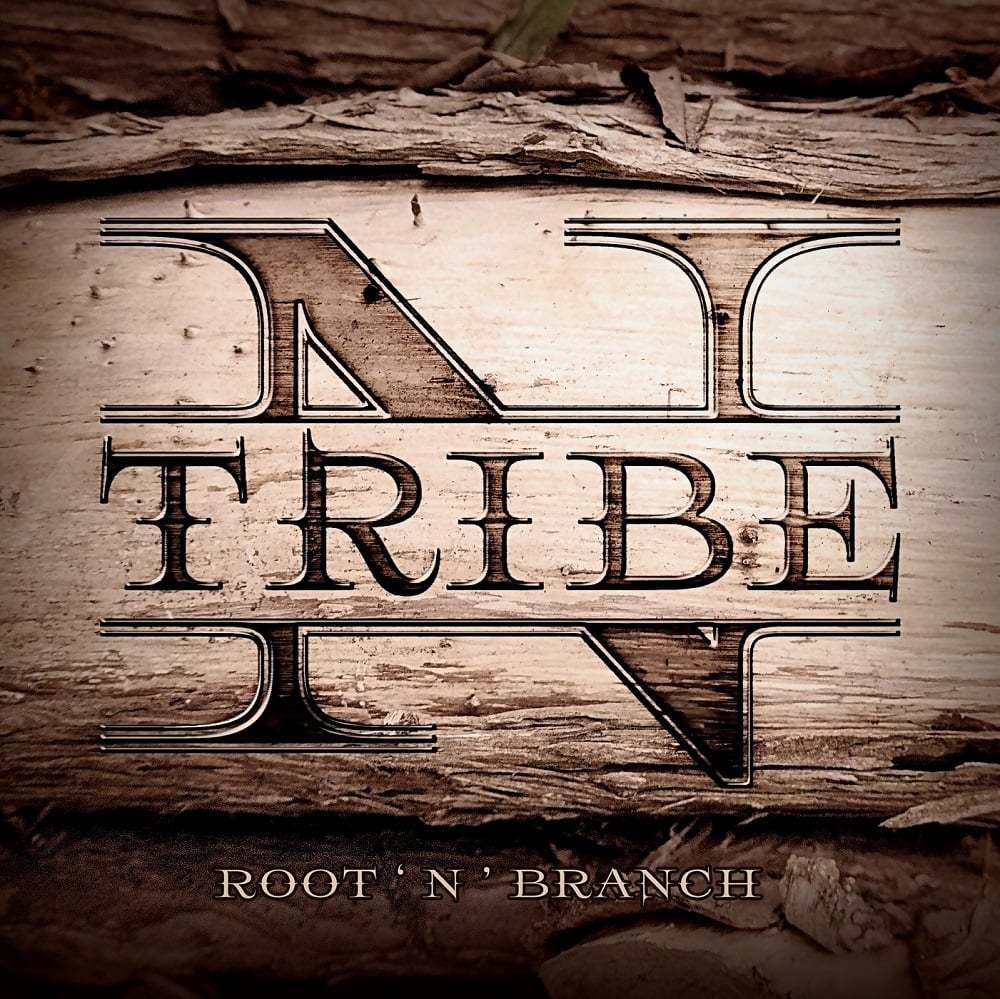 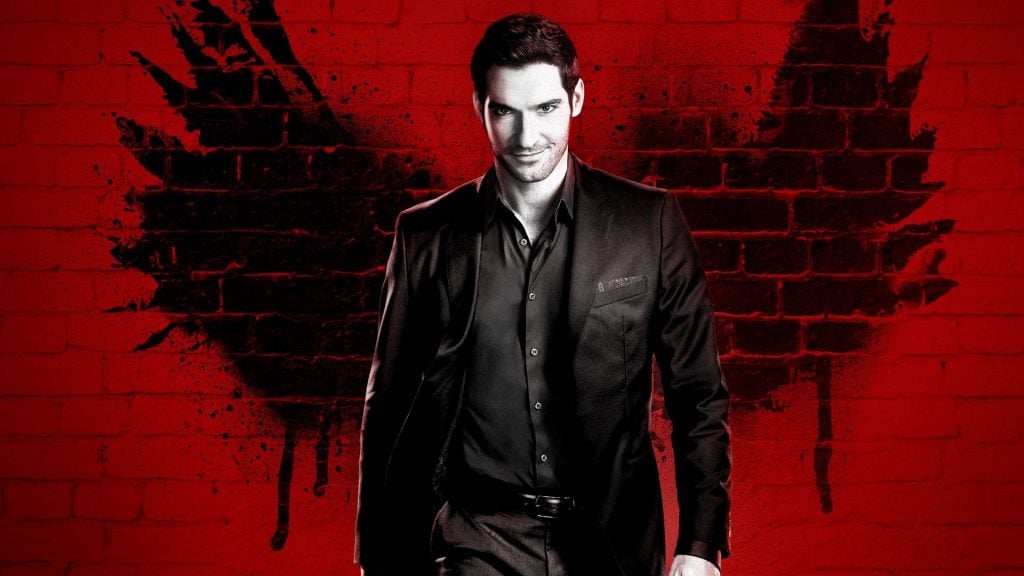