Moving on after losing a band member is very hard, finding someone that is able to fill that void is not an easy task. Sometimes it is even better for the band to not try and fill the void but to go on a slightly different direction with the band as a whole, but staying together is very important, at least for the fans.

Mike Shinoda recently talked about the future of Linkin Park and how they plan on moving forward after the death of Chester Bennington, main singer of the band. Bennington was found dead in his home in California on July 20, 2017.

Shinoda, Linkin Park’s guitar player, has been discussing the possibility of recruiting a new vocalist for the band. Interviewed at Rock Antenne, when asked if he would ever be up to look for a new singer, Shinoda replied that it is “not his goal right now”. Meaning that there is little to no chance for a new linking park singer in the coming weeks apparently.

But Shinoda also said that if they found “somebody that’s a great person that we think is a good personality fit and a good stylistic fit, then I could see trying to do some stuff with somebody”, and he added that getting a new vocalist for the band would necessarily have “happen naturally”, and that it is not as If he is going around leaving “vocalist wanted” posters all around.

It is not only the fans all around the world that want Linkin Park back, but also Shinoda does, claiming that it is “almost unhealthy” not being in the studio or onstage with the band. It is something that he also needs for his own well being. “I think there are many fans that want to continue to see the guys onstage and wanna continue to hear the music,” Shinoda explained.

Shinoda is not the only member that wants to keep Linkin Park on the stages, but also Dave “Phoenix” Farrell, the band’s bassist had hinted before that he was eager to get the band back on the stage with new music, and that the band is still together, but not making music at the moment. He went on and mentioned that “I think we will do music again. We all want to. We all still enjoy being together and being around each other.”,

Linkin Park is a rock band formed in 1996 and rose to fame on 2000, with their debut album Hybrid Theory, an album that would later be certified Diamond by the RIAA in 2005 and multi-Platinum in several countries. The band explored many music styles throughout the years. Linkin Park is one of the best-selling 21st-century band with over 70 million albums sold worldwide. However, the band went into an indefinite hiatus after Bennington’s death in 2017. 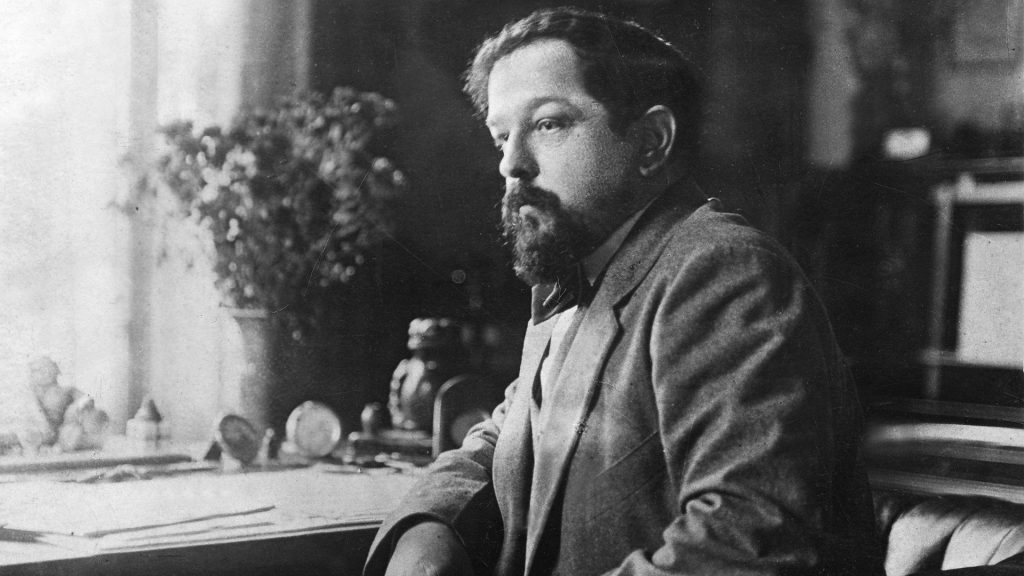