Written by Rachael Watson on February 3, 2020 Leonard Norman Cohen was a singer, poet, novelist and a song writer. He was also Canadian and was born in Westmount, Quebec, Sept. 21, 1934. His parents were Marsha Klonitsky, who was from Lithuania, and his father was Nathan Cohen, who owned a clothing store (sadly he died when Leonard was 9 years old). His paternal grandfather Lyon Cohen came from Poland, and emigrated to Canada in 1927. The family were Orthodox Jews.

In his primary school years Leonard went to Roslyn Elementary School, then did grades 7-9 at Herzliah High School, and finished high school at Westmount High School. He studied poetry and music at Westmount and also met his mentor, Irving Layton at Roslyn.

Leonard got involved with photography, cheerleading, arts and current events clubs, theater and the student council while in high school. He also learned the acoustic guitar and even put together the Buckskin Boys, a country and folk music group. Later, he also learned to play the classical guitar.

He also says he grew to love music due to his mom, who often sang at home. He said her songs touched him and he would play the guitar and she’d sing with him and their friends at restaurants.

Leonard graduated and then bought a residence in Little Portugal, where he’d often read the poetry he had written at various clubs in the area. He also wrote the words to a lot of his most well-known songs in this timeframe.

Leonard was going to McGill University beginning in 1951. While there, he won a literary competition, the Chester MacNagten Literary Competition, for two poems: “Sparrows” as well as the “Thoughts of a Landsman.”

Cohen’s poems were published March 1954 in CIV/n magazine and the following year he graduated from McGill and earned a B.A. degree. His poetry was influenced at this timeframe by  William Butler Yeats, and Irving Layton as well as the poet Walt Whitman, and Henry Miller along with Federico Garcia Lorca.

He published his first poetry book in 1956, entitled “Let Us Compare Mythologies.” He wrote the poems in the book during his life between age 15 and age 20. He was praised for that work of poems by Northrop Frye, a Canadian literary critic.

While he went to McGill Faculty of Law for one term as well as did a year at the Columbia University School of General Studies, he dropped out and went back to Montreal in 1957 to focus on poetry and fiction writing.

Cohen wrote his book, “The Spice-Box of Earth” in 1961, and it was the first to be published by McClelland and Stewart. At the time, his father was supporting him financially so he was able to keep writing. This book assisted Cohen’s career as a poet and gave him a voice in the world of Canadian poets. A critic named Robert Weaver said at the time that Cohen was likely the best young poet in English Canada.

In the 60s Cohen lived in a house on the Greek Island of Hydra, and was a semi-recluse. In 1963 he wrote the book, “The Favourite Game,” and in 1964 his collection of poems entitled “Flowers for Hitler,” was published, then his novel “Beautiful Losers” came out in 1966. Also in 1966 he put out a poetry book entitled “Parasites of Heaven.” These books didn’t sell very well and got only mixed reviews.

He began his musical career in 1967, when he put out his 1st album, entitled “Songs of Leonard Cohen,” as well as a folk music album in 1969 entitled “Songs From A Room.”

During the 80s Cohen also had some songs published, in fact perhaps one of the most well-known, which is “Hallelujah” in 1984. He also put out “I’m Your Man,” in 1988, which was his most popular of his albums. He also did more poetry in 1984, with a book of poetry entitled, “Book of Mercy.” This book got Cohen the Canadian Authors Association Literary Award for Poetry. Cohen called the poems prayers, and it contained fifty prose-poems, which he said was influenced by both Zen writings and the Hebrew Bible.

In 1992 Cohen came out with “The Future,” of which its words were very dark and referred to social and political unrest of the timeframe. In 1993 he put out “Stranger Music: Selected Poems and Songs.” In 1997,  he released his “More Best of Leonard Cohen” album, which had one song that had never been released before, entitled “Never Any Good”, as well as an experimental piece entitled, “The Great Event.” There were also early releases of a couple songs called “A Thousand Kisses Deep” in September 1998 as well as “Anjani Thomas’ story” in May 6, 1999.

During his life some of the other awards Cohen got included being inducted into the Canadian Music Hall of Fame, as well as the Canadian Songwriters Hall of Fame, and also the Rock and Roll Hall of Fame. Plus he got Canada’s top civilian award, The Companion of the Order of Canada. He also got 4 Canadian Juno Awards in 2002 for Best Artist, Best Songwriter, Best Pop Album, and Best Video.

All in all, Cohen was a very talented individual who was well known for many of these and other works of poetry, and music throughout his life. 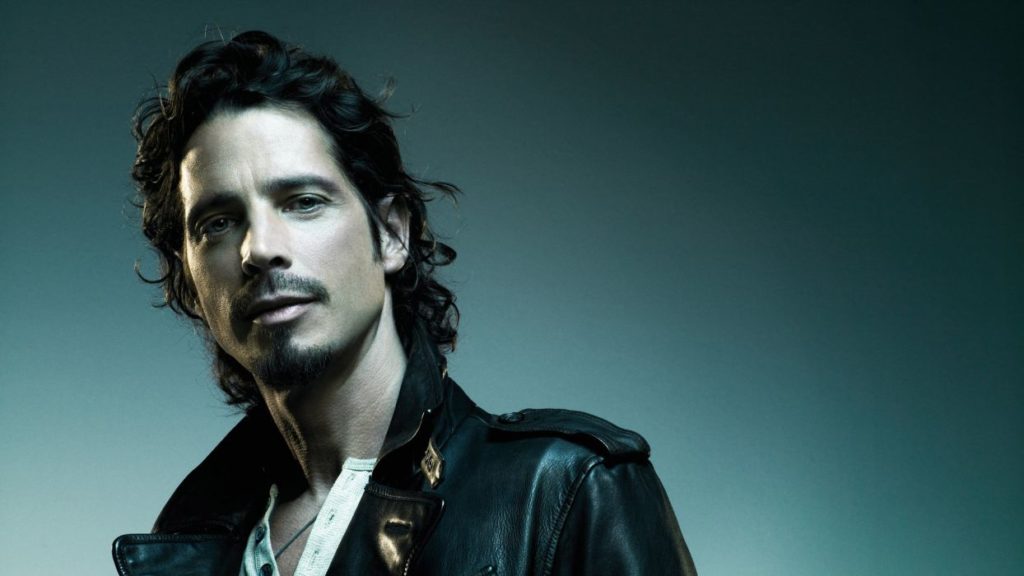 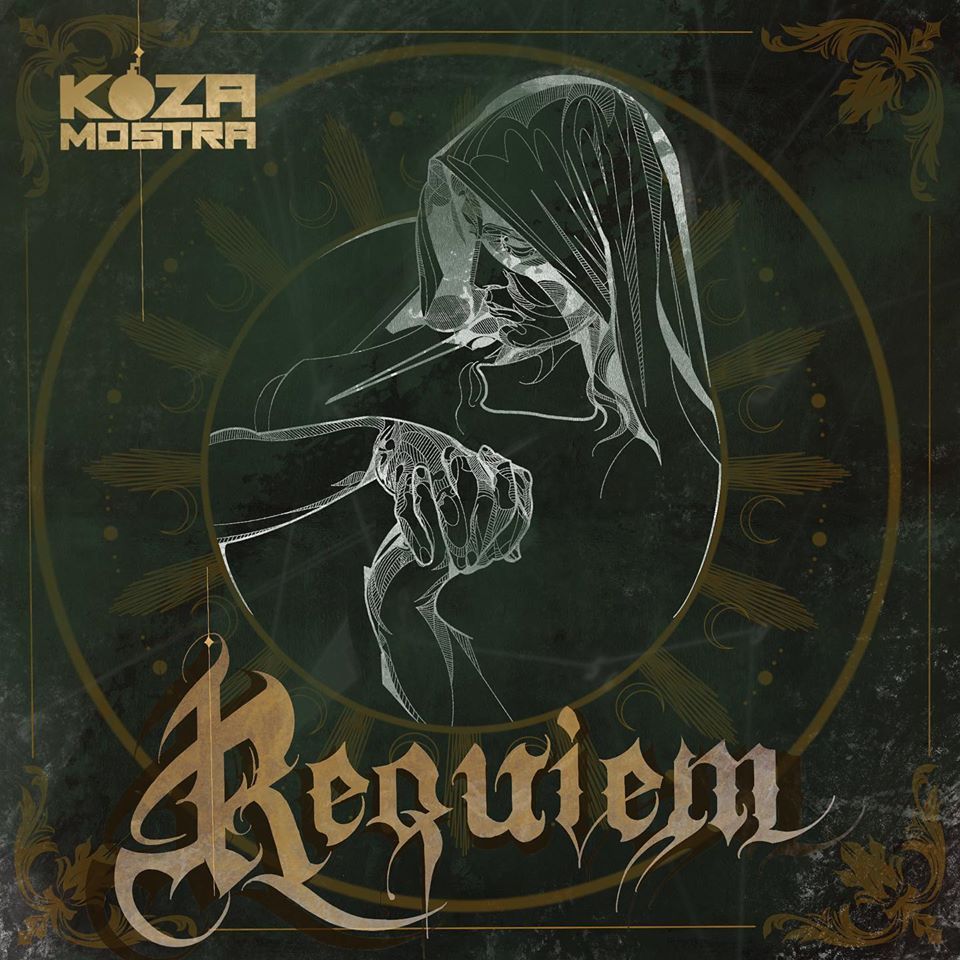