I read that you are a self taught musician. How difficult or easy is to play so many different instruments? Especially historical instruments?

“Music can be considered one of the strongest ways to communicate with one another on a intimate and personal level. Music created from deep within can transmit pure feeling and universal emotions. Therefore, music is a reminder that we are part of nature; it may cause the listener to wake up and see the beauty of the dream called Life.” – Kati Rán

Music Biography
Change is a force of nature. When paganfolk singer and multi-instrumentalist Kati Rán dissolved her band L.E.A.F. in 2015 to embark on a solo project RÁN, it was so that a new, more primal vision could emerge, unbound by conventional song structure and tuned to the vast dynamics where intuition and the elemental meet.

That vision is about to surface with the release of the track, Blodbylgje. Delving deeper into Nordic mythology and the perpetual currents that course through them, it’s an immersive, 15-minute séance, featuring guest vocals from world-renowned Gaahls Wyrd frontman Gaahl, that takes the metaphor-rich environs of the ocean as both its thematic and sonic guide. Restless yet meditative, finding its bearings in glacial yet ceaseless flow and flux, it’s bound to both the rhythms of the ancient Nordic Eddas, and the enigmatic essence of its spiritual guide, Blóðughadda – one of the nine, sea-personifying daughters of Ægir and Rán, said to represent the ‘bloody hair’ red crest of the waves.

Recorded at home and in the studios of Heilung’s Christoper Juul and former Enslaved keyboard player and vocalist Herbrand Larsen, Blodbylgje doesn’t seek to recreate ancient forms, it’s an act of regeneration. Kati’s velveteen, trance-borne reveries, incantations and stern, spoken word narration, merged with the abyssal undertow of Gaahl’s baritone chants, chart a new and expansive set of sonic co-ordinates. Awash in susurrating drones drawn from oceanic overtones, and the creak and distant crash of ropes and waves, Blodbylgje re-imagines the sea as mercurial and enriching, amniotic medium. A fever dream that unloosens the boundaries of consciousness, it retunes itself to both the unfamiliar beyond and earlier, residual states of awareness within.

A herald of a larger work to come, Blodbylgje is the embarking of a journey that has already ranged past all know marker points.
It begins here, as a whisper to reawaken the core.

“There was always a moment, sailing between the shore and island, when neither was in sight.” – Steve Erickson, ‘Tours Of The Black Clock’

RÁN is a Dutch vocalist performing mostly in Nordic languages. In her work she utilizes a variety of historical folk instruments, such as the Swedish Nyckelharpa, Hammered Dulcimer, Norwegian Kraviklyra, (overtone & bone) flutes, Finnish Kantele, percussion instruments and skin-drums.

“From the start is has been my intention to make music that carries the power to reconnect people back to nature, to their history and to each other, while sounding fresh and pure as Nature itself.” 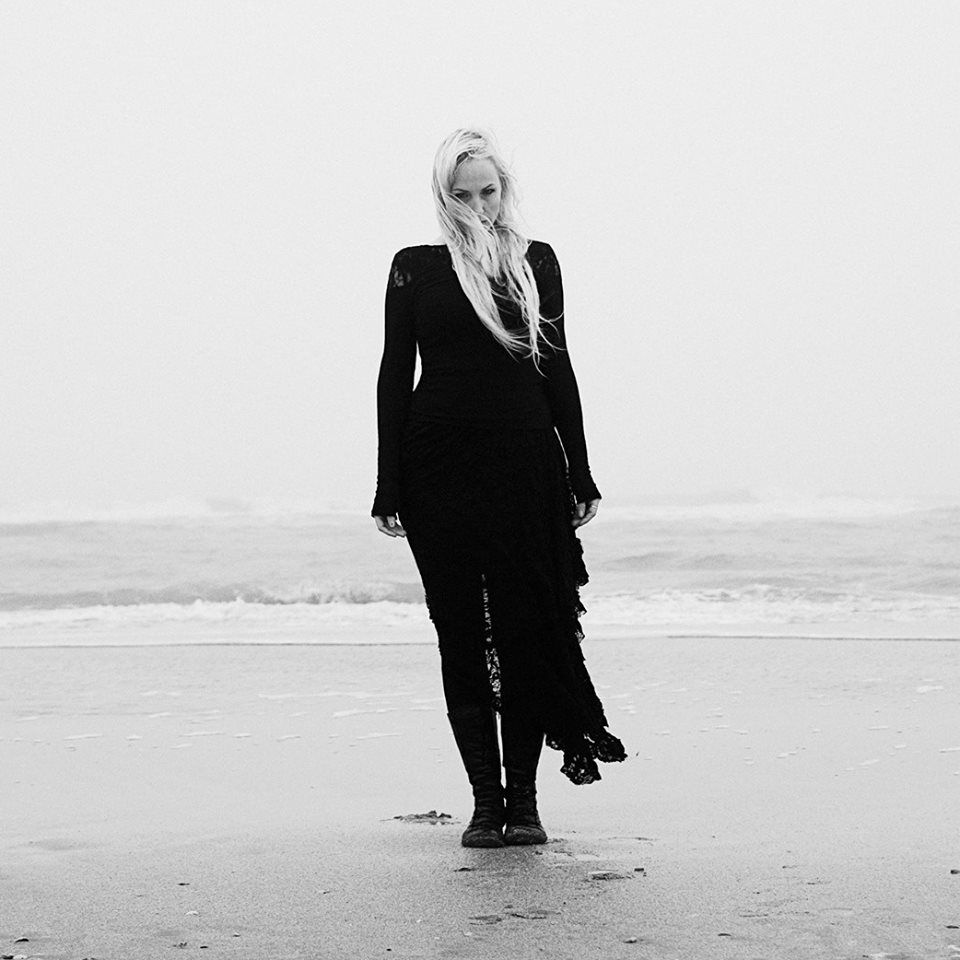 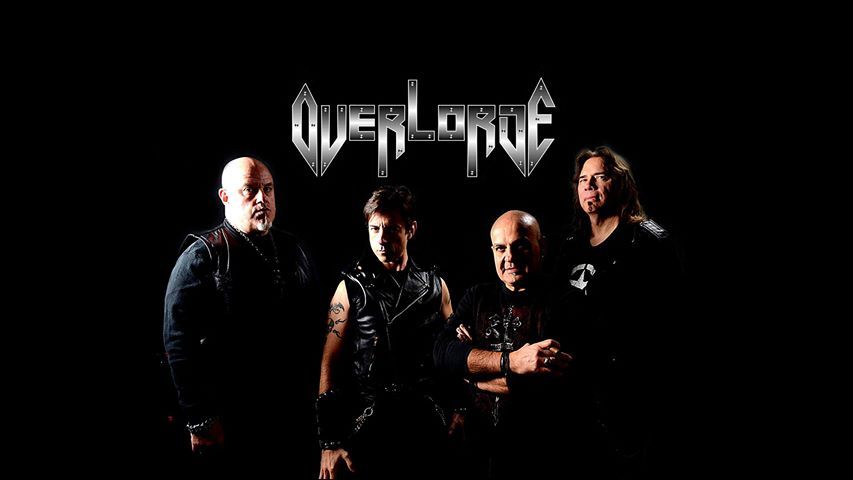 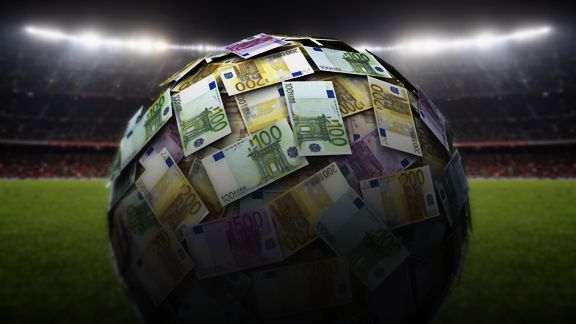