The John Wick movie series has already established itself as one of the best franchises of this century. The third installment of the R-rated franchise surely lives up to expectation if you are a fan of the heavy action/fighting genre. As John Wick (Keanu Reeves) returns to the screen as the titular suit-wearing super-assassin we have all come to love, the stakes are just too high, even for The Boogey Man.

John Wick Chapter 3 picks up exactly where the second chapter ended. Though everything will make more sense to someone who have watched the first two chapters, it will still be very coherent for a new fan. Having murdered someone that is considered untouchable: a new member of the international crime guild ‘The High Table’, John Wick crossed the Rubicon towards the end of Chapter 2. The fact that he committed the unimaginable act on ‘Continental ground’ meant he was literally a dead man. To offer him a splinter of hope, Winston (Ian McShane), the manager of the Continental Hotel New York decided to give him a full hour before declaring him “excommunicado” and placing a $14 Million bounty on his head.

Every assassin in New York is on John’s trail at the beginning of the Parabellum. One big one was even eager to get the job done before the announcement of the impending doom. John Wick was able to fight his way through the gauntlet of cold-blooded assassins to escape from New York. He even had to go home to Angelica Huston’s Russian queenpin who tells us a little about Wick’s origin as a Belarusian orphan with very dark past.

After escaping from New York by sheer luck, John Wick was still trailed by assassins in faraway Casablanca where he had gone to seek the help of an old embittered colleague whose marker he holds. The fierce assassin, Sophia (Halle Berry) was reluctant to help for obvious reasons. After a little persuasion, Sophia leads Wick to an Italian authority (Jerome Flynn of Game of Thrones) who points Wick towards the desert before he went down with his entire gang as Wick and Sophia (with her attack dogs) had to fight their way out.

Back in New York, anyone who helped John Wick in the past were being taken down one by one by a sleek Adjudicator for the high table (Asia Kate Dillon). The Bowery King (Laurence Fishburne) was executed (at least that was what we saw). Winston was asked to plead his filth and step down from his role as manager of the Continental hotel.

John Wick was left in the desert by Sophia after he marked her marker, setting her free. Wandering alone in the dry desert he passed out and woke up at the feet of a high-ranking High Table member who spelled out the terms of his survival, which included killing his good friend, Winston.

Upon his return to New York, a lot of actions had to accompany his return to the Continental, where he must face Zero (Mark Dacascos) who happens to be his fan but so eager to kill him too. Zero and his students, all working with the High Table Adjudicator, have too much to offer Wick in a glass maze.

The ending of this action-packed movie is nothing but special to all John Wick fans. Winston decided not to step down as John pledged his allegiance to the Continental Hotel. He had to fight alongside the ever-serious receptionist to keep the hotel under Winston. After taking care of the intruders, the High Table Adjudicator had to call a half-honest truce. John Wick was just a big problem that has to go away and Winston was willing to do the needful. After taking several friendly bullets, John ended up, almost dead, at the feet of the Bowery King. Who is left to kill? I guess we will all see in the next Chapter. 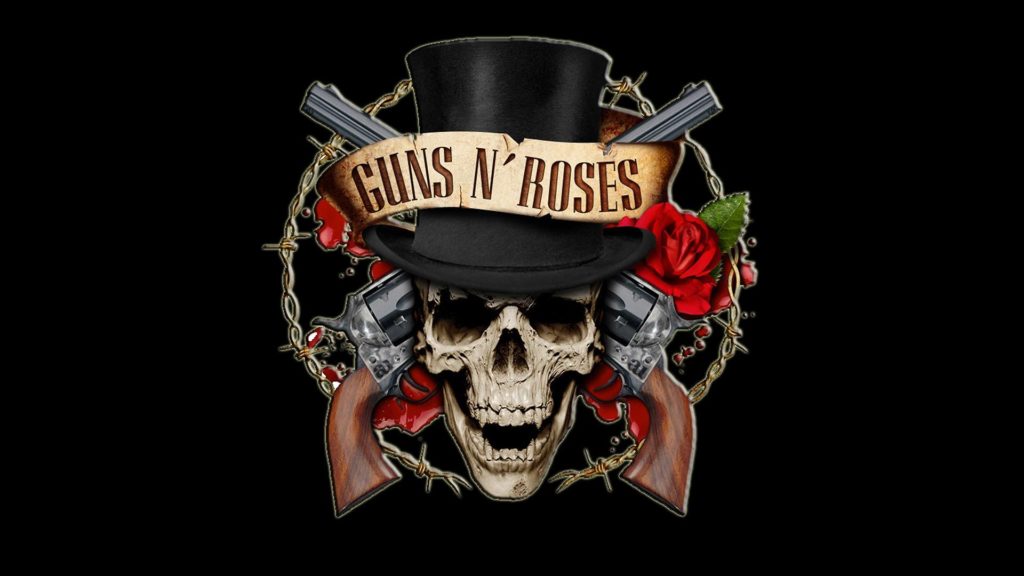