Written by Donnovan Bolohan on November 2, 2020

You can never talk about prominent classical music composers who have greatly influenced the world of music without mentioning the impact of the “Three B’s” as famously celebrated by Hans von Bulow. The “Three B’s” are regarded by many as the biblical cornerstone on which the foundation of classical music lies. They are Bach, Beethoven, and of course the center focus of our article Brahms.

Johannes Brahms’ music is mostly described as traditional, noble and bursting of romantic passion and these are clearly depicted in Brahms’ personable, firm, and kind-hearted nature into each of his music. Most listeners also described Johannes Brahms’s music as having some kind of god-like, profound quality which makes the music sound heavenly and capture their heart each time they listen to it.

Born in 1833, in Hamburg, present day Germany, Johannes Brahms spent most of his professional life in Vienna (Austria) and he grew to become a romantic music composer, conductor and pianist. Brahms is considered by many to be in the league of music’s most notable composers.

Johannes Brahms picked up interest in music and he acquired his first training in music from his father who taught him how to play the Violin and the Cello. He later learnt to play the piano in 1840 from Otto Friedrich Willibald Cossel. At age 10, Brahms had his first private performance at a concert where he performed some of the popular works of Mozart and Beethoven. Johannes Brahms’ parents didn’t like his affinity for composition over performance because they assumed that his career was more likely to pick up as a performer than as a composer.

At age 20, Johannes joined Eduard Remenyi, a gypsy violinist on a tour of Northern Germany. On the tour, he met Robert Schumann, a highly talented pianist and his wife Clara who greatly influenced his love for composition and his musical journey.

Robert Schumann was very impressed by Brahms’ talent and he described Johannes’ talents in glowing remarks when he published an article to detail the young musician’s prowess. Schumann’s article brought Brahms to the public glare and soon demands for his piano performances started to pour in. Meeting Schumann kick started Johannes Brahms’ journey to greatness. Even after Schumann’s death, Brahms continued to forge a strong relationship with Clara Schumann.

Despite Johannes Brahms’ parent’s misgivings about his love for composition, Johannes Brahms kept composing and slowly began to gain recognition. In 1868, Brahms premiered his German Requiem which was very successful, and it helped catapult his reputation as a great composer all over Europe.

Johannes Brahms confessed that he was deeply inspired by the works of Classical era composers like Haydn, Mozart, and he greatly respects Beethoven. Most of Brahms’ contemporaries dislike his style of music and they usually criticized him ferociously. With time, most of Brahms’ critics began to acknowledge his huge and complex orchestral masterpieces. His smaller pieces such as the Hungarian Dances however made him more popular.

Some of Brahms’ popular works include the Piano Concerto No. 1 in D Minor, Op. 15. An epic piano concerto, A German Requiem, Op. 45 which is a massive and striking choral piece based on texts from the Bible, and is Brahms’s biggest work. The beauty and complexity of Op. 45, gave Brahms a strong reputation across Europe.

Wiegenlied (Brahms Lullaby), Op. 49 No. 4., is also popularly known as “Brahms Lullaby” and is considered to be one of the most famous songs in the entire world, even though Brahms originally composed the soothing melody for a friend’s child.

Brahms Symphony 1, Op. 68 (sometimes called the “Beethoven’s Tenth”, since it reminds them of Beethoven’s symphonies), Violin Concerto in D Major, Op. 77, Academic Festival Overture, Op. 80, Tragic Overture, Op. 81, Double Concerto in A Minor, Op. 102, Hungarian Dances are also some of Johannes Brahms popular works. Johannes Brahms didn’t give these hugely popular gypsy dances an opus number because he didn’t consider them original compositions even though they are some of his best-known music, and are full of lively gypsy imagery.

Johannes Brahms never got married, but he instead enjoyed his time alone. He cut across mostly as being irritable and sarcastic, but some of his close friends described him as affectionate and generous.

Johannes Brahms also had a philosophically mature and extremely insightful knowledge of events. Clare Schumann wrote that the 20-year-old Brahms was “so masterful that it seems God sent him into the world complete.”

Johannes Brahms died on April 3, 1897, from cancer at the age of 64. He lived most of his life in Vienna where, he enjoyed a calm routine with his simple pleasures. He loved nature and liked to take long walks in the countryside, giving out sweets to children along the way.

Van Halen – The History and Making of their debut album 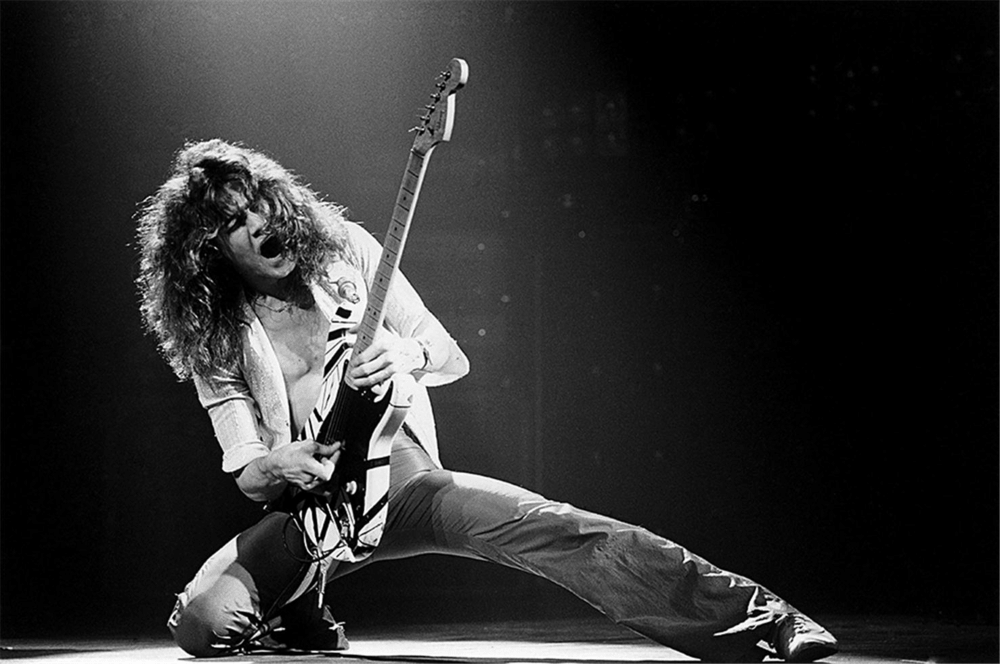