Written by Jose Pernalete on September 9, 2019 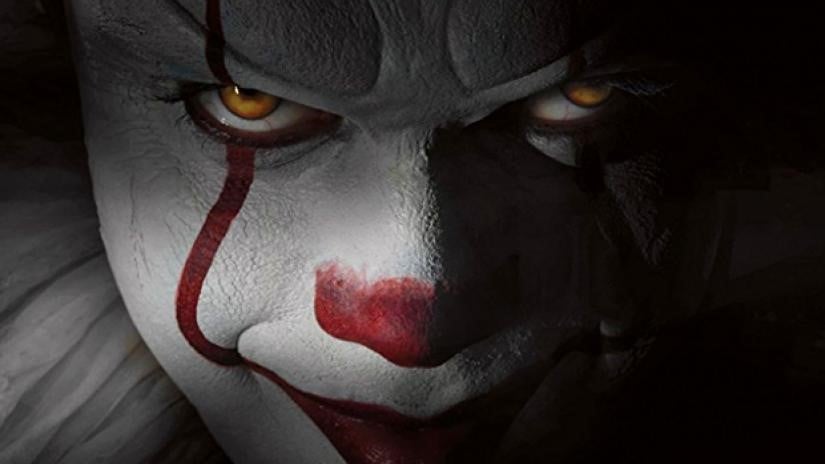 Twenty seven years after the events of the first chapter, Pennywise is back again in Derry and creepier than ever before. Now that the kids that managed to stop him almost three decades before are all grown up into adults, a devastating phone call brings back the Losers Club to Derry and it’s once again up to them to bring the evil clown to an end. But Pennywise is not the only thing this now-adults will have to fight this time, but also the childhood trauma that those events left them.

Based on the second half of the original Stephen King’s novel IT, this second chapter had one big challenge even before its release. The first movie was the most successful premiere of a horror movie in history, opening to a record high $123.4 million on the same date of September but two years ago, in 2017.

This challenge was of course, maybe a little too rough for the movie to overcome, and sadly it did not managed to do it. The premiere of IT Chapter Two earned approximately $91 million in the North American market. Believe it or not, even though it’s over $30 million behind its predecessor, it is still the second biggest premiere of a horror film in movie history.

Even if they fall short behind the first film success, it is still a win for the Studio. But it is still interesting to check out just why didn’t it make as much as the first one. Could it be that this movie did not just fell behind its predecessor in economic success, but also with the critics? Well to explore that further, we should go into our spoiler-free review:

Does IT Chapter Two float as high as the first one?

Long story short, no, it does not. But let’s get that short story a little longer now. One of the things that this movie could not handle as well as the first one is, without a doubt, the pacing. While the first IT ran for two hours and fifteen minutes, the sequel took that up to a runtime of 2 hours and 49 minutes. That’s more than half an hour longer. 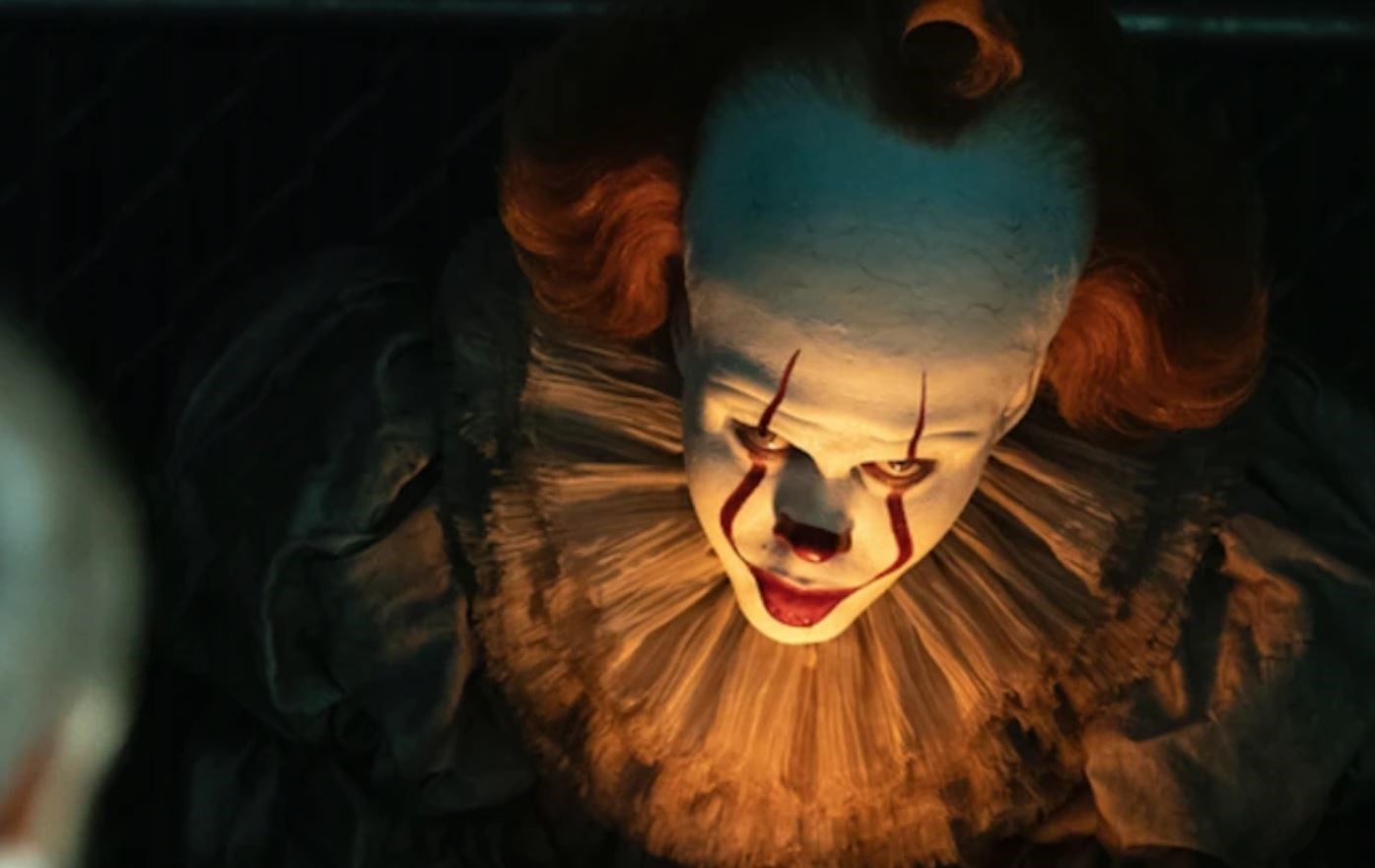 O course, we’re not saying that long movies can’t be as successful as shorter ones, Avengers: Endgame is the most recent proof of this. But when it comes to a horror movie, overextending things can be very harmful. Pacing is the key element in every horror film, and if you extend it too much it won’t be as balanced, the first one did this very well, however this one did suffer a lot from the longer duration.

As usual with most Stephen King novels that get adapted to a film, we see a lot of changes from the source material, and that’s not a bad thing. Some things that work great in the literacy world, just won’t be as great on the big screen, this movie gets to do nicely these differentiation between the source material and IT Chapter Two.

THe movie manages to deliver the message that the monster that’s Pennywise is actually part of the society we live in, and that the creature is not the only monster the characters will face, but also the trauma of their childhoods, and how to deal with society itself. While the movie tries its best, it’s just not as good as the first one. 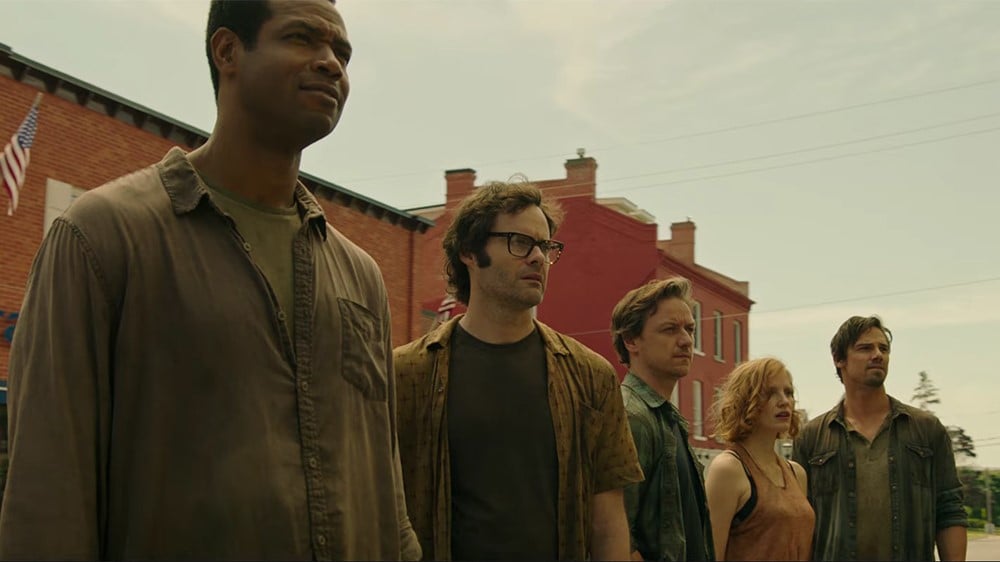 The first movie came out just one year after the first Stranger Things season, and the formula was pretty similar. That was the right moment to release the movie, they even shared Finn Wolfhard as one of the main characters. The chemistry of the Losers Club is just not as good now as it was before.

Even though we insist that it is not as great as the first one, it is still an excellent horror movie, if you manage to stay on the theater for the almost-3-hours of running time. 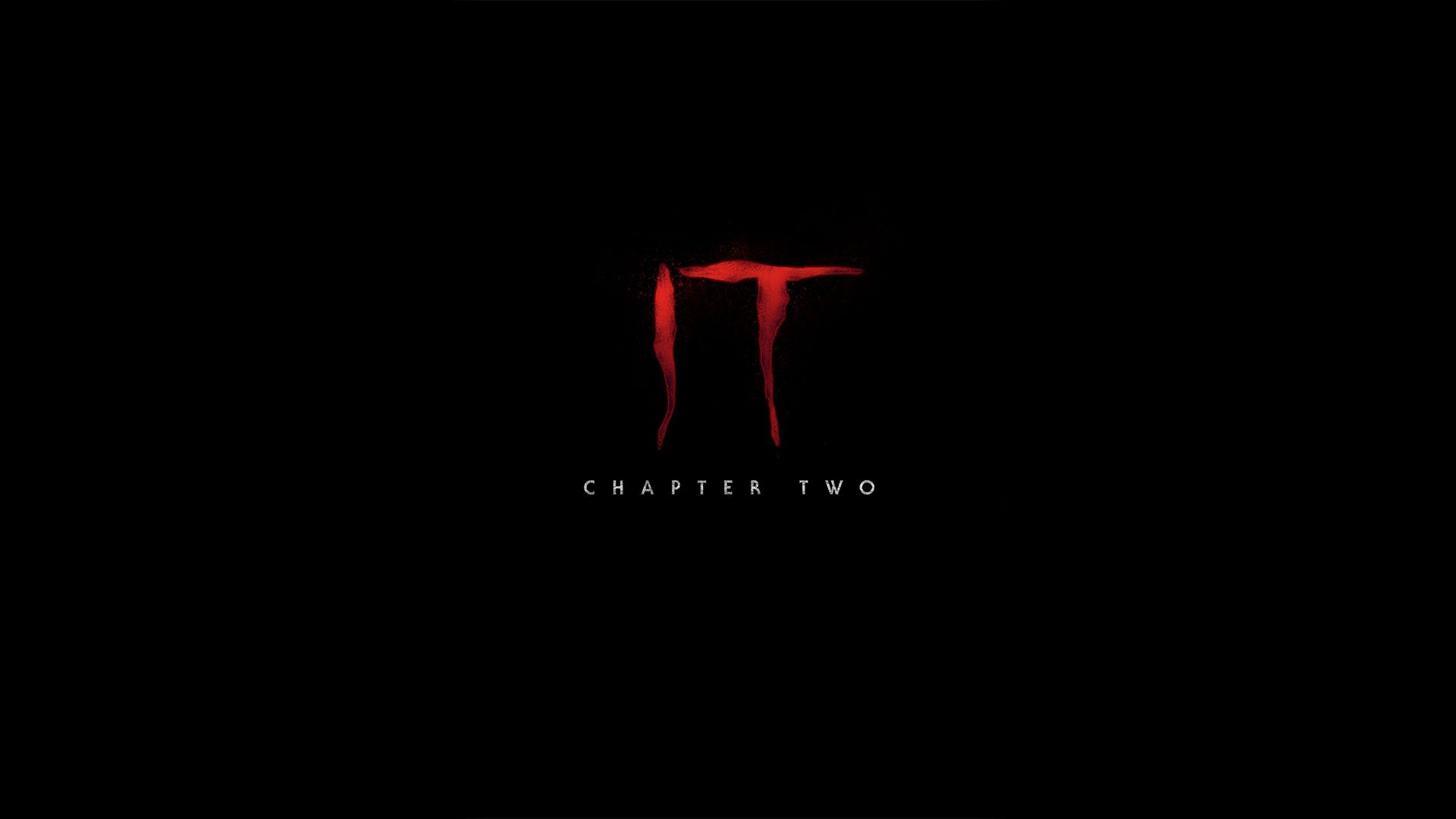 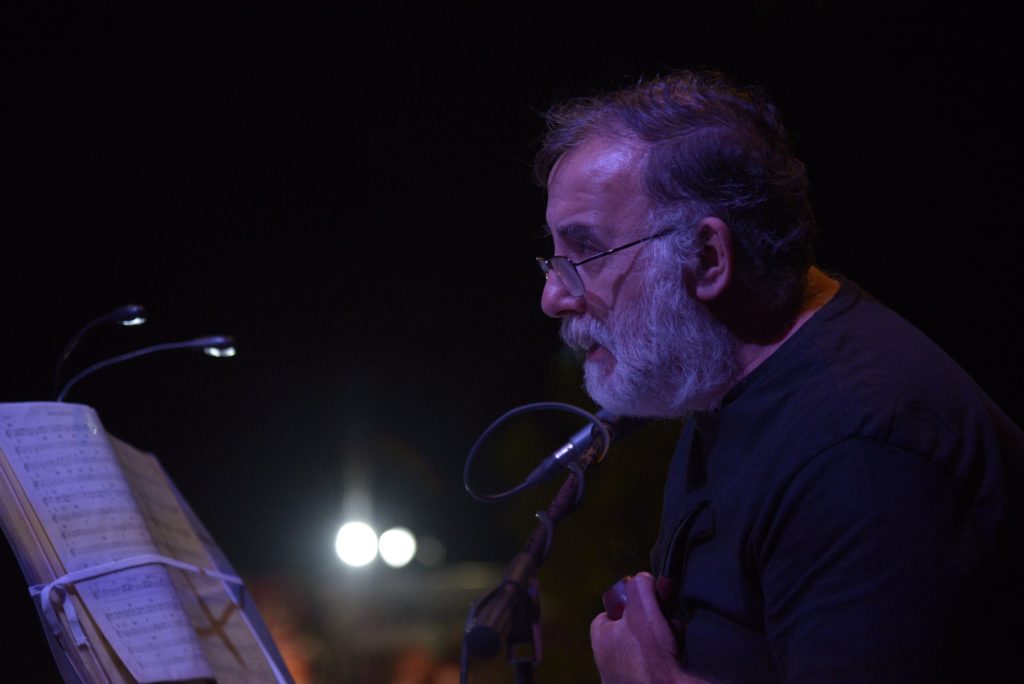 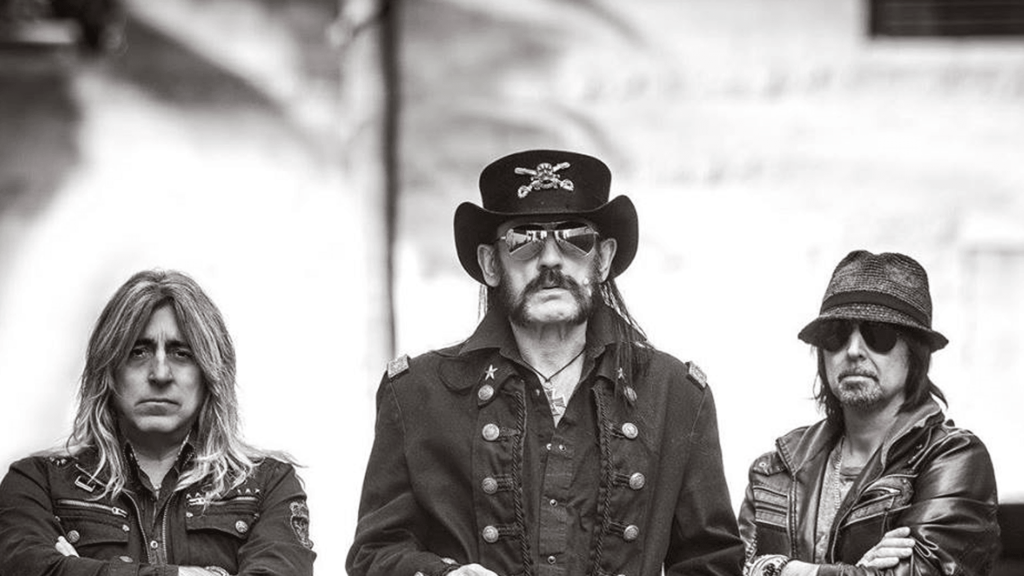 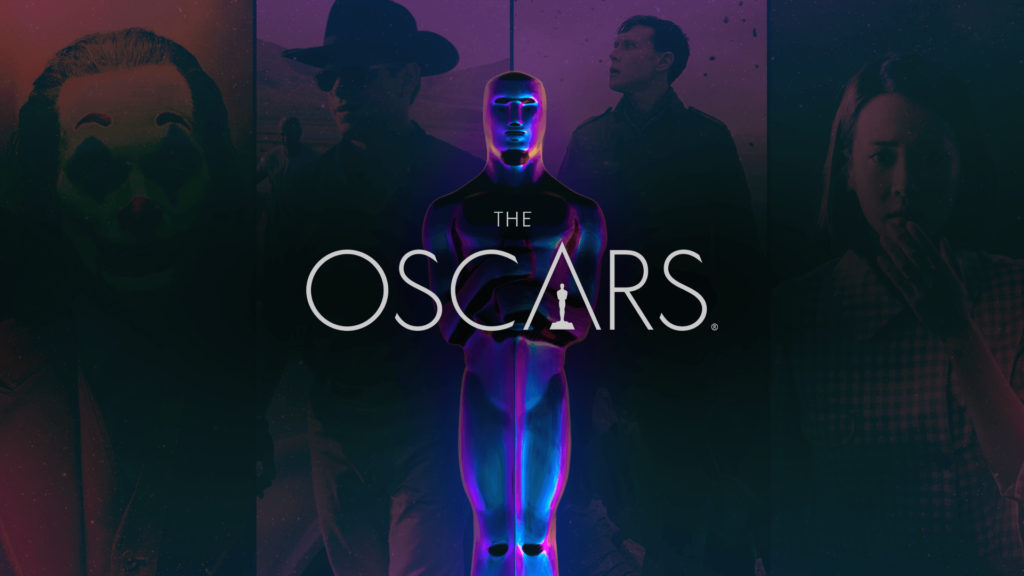 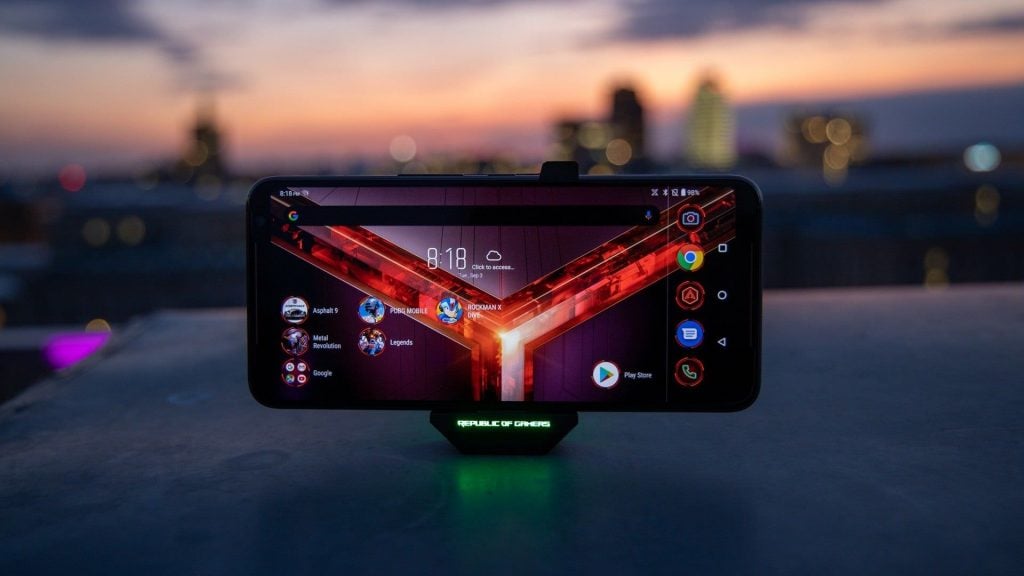 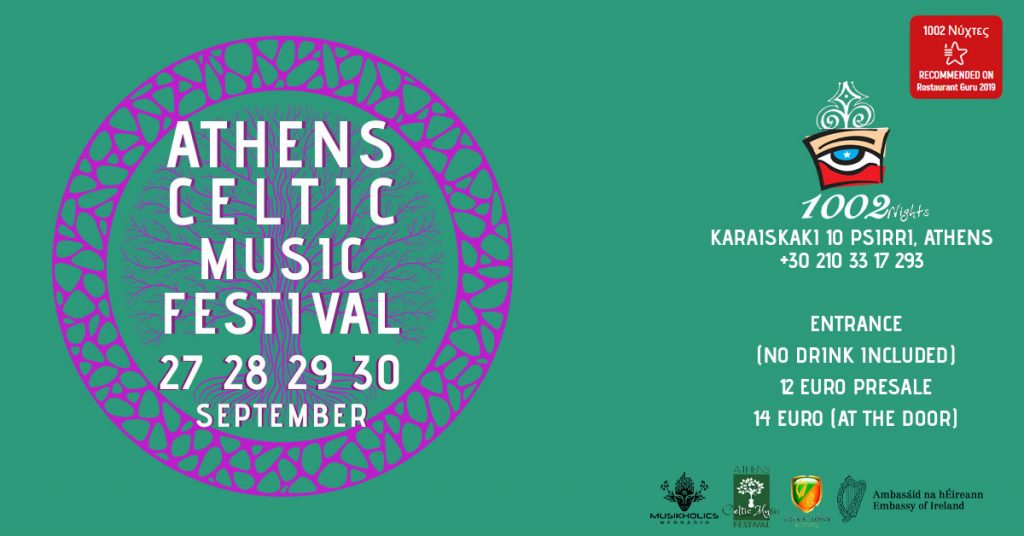