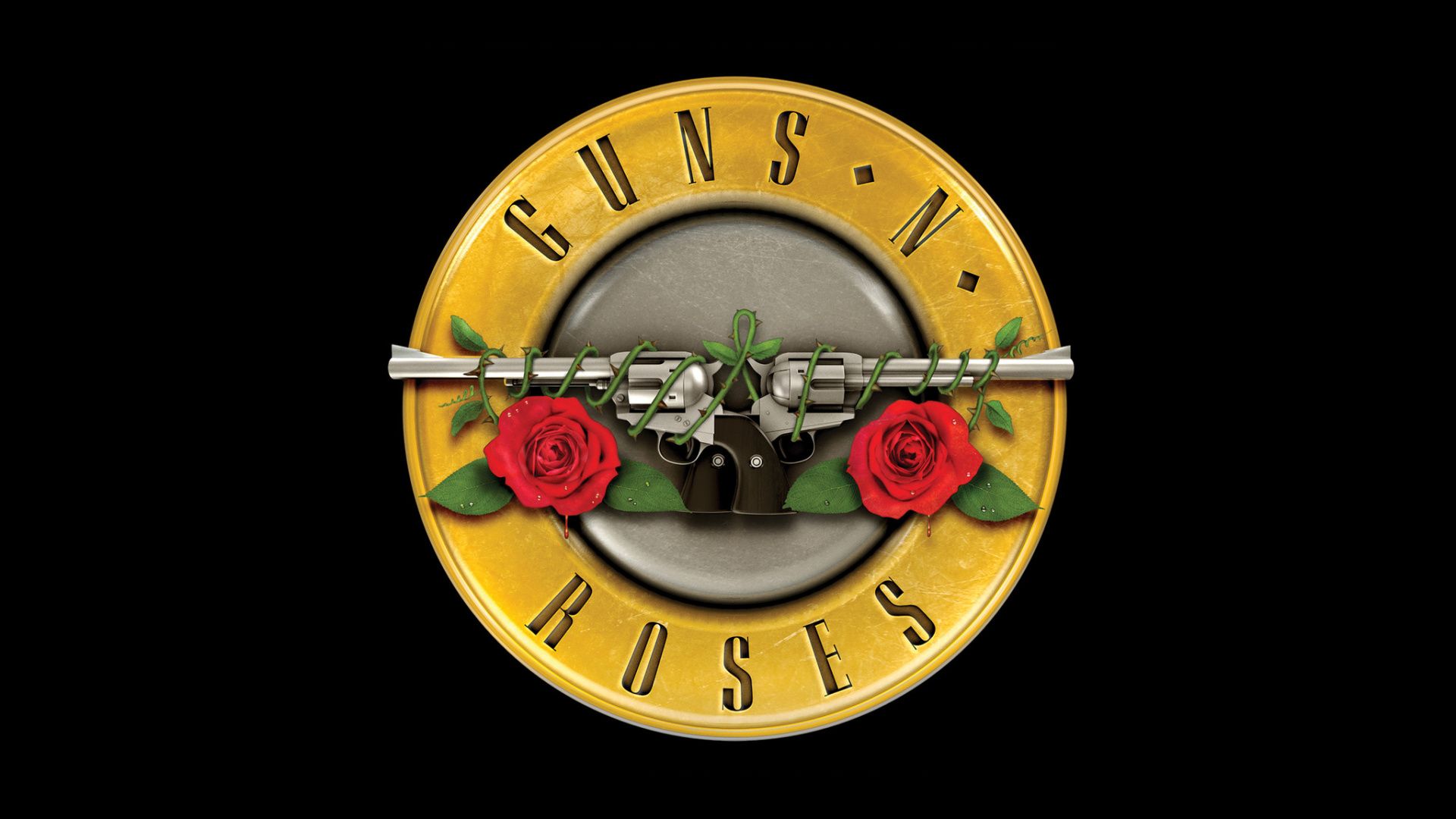 Their first single titled “It’s so easy” was released in the UK in 1987, and it ranked as 84th on the UK singles chart for the year. That was notwithstanding the fact that they were tagged “the most dangerous band in the world” because of their rebelliousness and hedonism during this period. Flowing from this, they released their debut album titled “Appetite for Destruction” on July 21st, 1987. However, due to huge controversies surrounding the original artwork of the album, the album’s artwork was revised by Andy Engell to a more acceptable artwork of the five member band of Guns n Roses’ skulls, layered on the cross after drawing’s inspirations from Rose’s Tatoo artwork. It is important to note that this debut album was ranked in the US as the highest selling debut album of all time.

Guns N’ Roses have a unique music style which involves fusion of blues rock, hair metal, punk rock, and heavy metal. The release of their album titled “The Illusions” saw the band blend into art rock while subsequent albums like “The Spaghetti incient?” saw a blend of punk rock with hard rock. With heavy influence from Hanoi Rocks, AC/DC, Queen, Aerosmith, The Rolling Stones and many more, GNR was able to show mastery with the way they fused various influential elements into their music.

In 2002, Guns n’ Roses were named among the “50 bands to see before you die” by Q magazine. They were also ranked number 9 in the VH1’s “100 greatest artist of hard rock” and 32nd on her “100 greatest artist of all time”, Apart from these,  they were also inducted into the Rock and Roll hall of fame in 2002 – their first year of eligibility. As a matter of fact, they also ranked one of the world’s best-selling bands of all time as they have to their credit over 100 million records sold worldwide.

Most members of the band are regarded to be among the best in their respective roles. Slash is ranked as one of the best guitarist of all time, same as Rose and McKagan who are respectively ranked the best vocalist and bassist of all time, hence the numerous awards and albums.

Like most great and influential people, Guns N Roses despite their huge influence on many are flawed for drug and alcohol abuse majorly in the 80s and early 90s and for many other reasons such as sexist lyrics, late appearance, late show start etc. 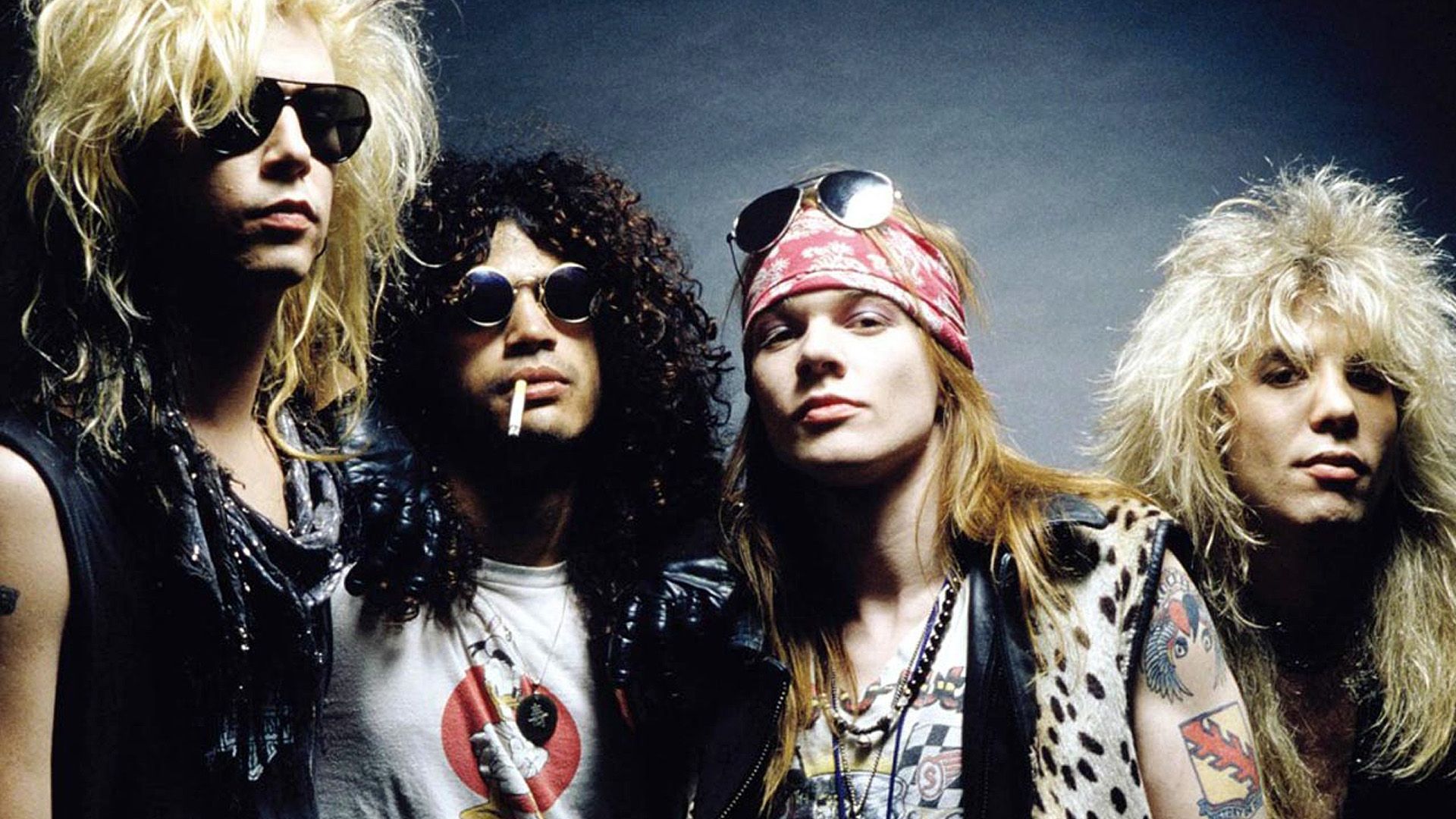 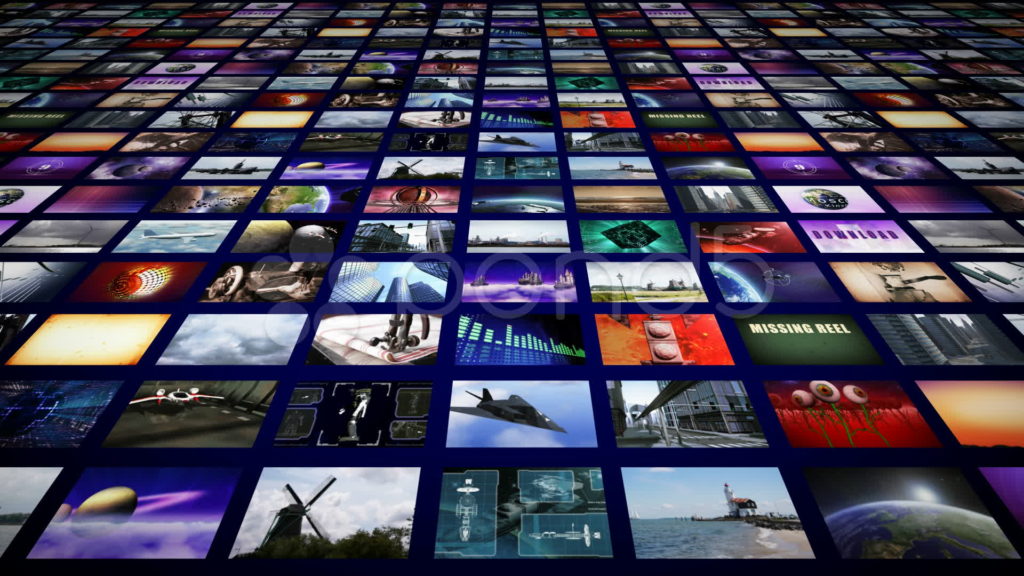 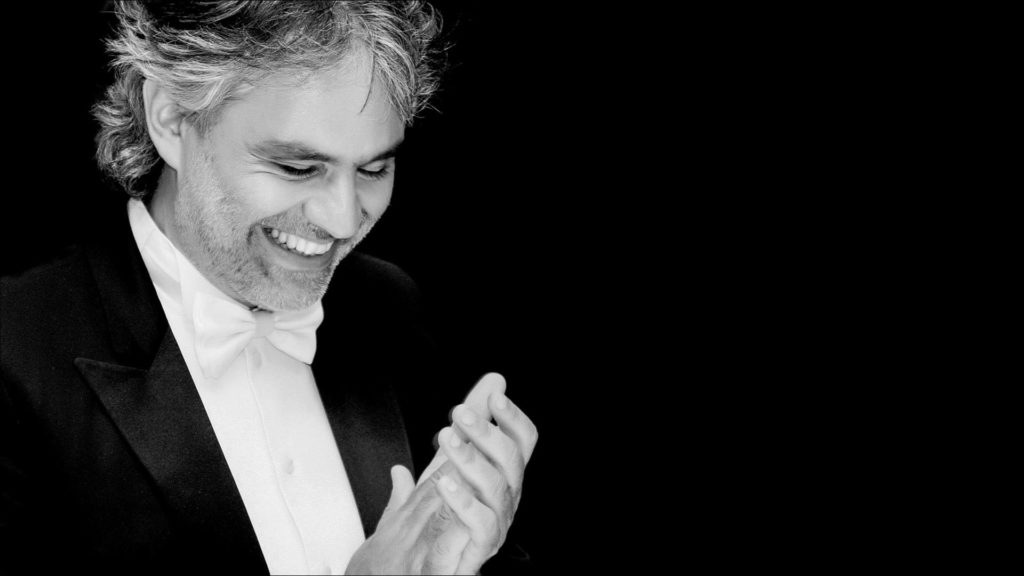 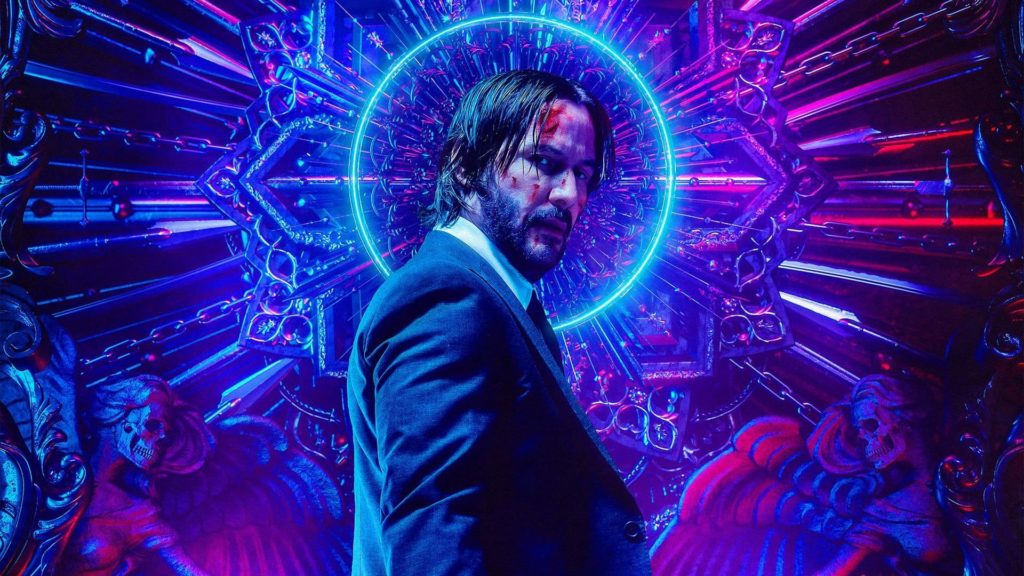