Guerra Santa is a band that most of you perhaps are not very familiar with, but last year we had an interview with their leader, founding member and vocalist, Marino Vazquez, so they are an old acquaintance of our website. And after years of hard work, dedication and a lot of ordeals, they are finally releasing new music since their latest album, which was 2015’s La Guerra Apenas Empieza (The War Has Just Begun in Spanish).

Guerra Santa (Holy War in Spanish) is a band that started in San Cristobal, Venezuela, back in 1991 and they are highly regarded in their country as one of the most important Metal bands to ever come out of that scene. Due to the huge crisis of the socialist regime in Venezuela, Guerra Santa moved to Argentina back in 2017, where they started to rebuild their music business and start planning for new music, such as their latest single, Shangrila.

These guys are no slouch. Marino has been doing this for over three decades and Guerra Santa has played next to the likes of Annihilator, Carcass, Paul Di’Anno, Rata Blanca and Death Angel, so they know what is like to play next to some Metal juggernauts. Plus, the band has always been very flexible in terms of their music, being able to combine Thrash, Speed, Power and classic Metal to produce some really remarkable tracks.

Shangrila not only has the title track, but also three more, such as the cover of Muerto en Vida (Dead Alive in Spanish) by another legendary group of the Venezuelan band, Resistencia. Believe it or not, this is my favorite Resistencia track, so I was very curious how they were going to adapt it.

Thankfully, Guerra Santa injects this song with a notorious Power Metal influence and Marino’s vocals fit quite well; he may not have the range of Resistencia vocalist, Cesar Somoza, but he does a fine job here and his delivery in the chorus is very good. Add to that the guitar solo done by Facundo Coral and you have a very respectful and high-quality rendition of one of Venezuela’s Metal classics.

Then we have one of the new songs that the band has released, Mártires: Niños de la Guerra (Martyrs: Children of War in Spanish).

The introduction is quite strong, with a very solid bass presence, and the band kicks off with the Power/Speed approach that we were already familiar with in 2015’s La Guerra Apenas Empieza. I like the fact that the rhythm base of bassist Bernardo Conde and drummer Hector Osorio have such a predominant role here, fitting perfectly with the dark and almost sinister feel that the song has in various sections.

Like I said before, Marino has been doing this for quite some time now and he knows how to use his vocal to play to his strengths. He may not have the range of a young Geoff Tate, but he knows how to work with what he has and make catchy vocal lines.

The final part of the song adds a strong Pantera influence in the riffs and mid-tempo approach, which makes it even heavier and gives it a very strong finale.

Not the greatest Guerra Santa, but definitely a good and solid one.

Camina (Walk in Spanish) is the next track and it’s the single’s power ballad. I think it’s well-performed and Marino does a very good interpretation, delivering the lines with a lot of feeling and melody –he carries the song along with Coral’s acoustic guitar work.

But the really brilliant part is when the electric guitar kicks in and Coral lets loose, showing why he is such a talented guitar player. That’s when the song really starts to shine and it shows how Guerra Santa can add a level of passion and emotional delivery that sets them apart from the rest of their generational competitors.

And now we have Shangrila, which becomes the central point of this review. Here we can see the musical changes that Guerra Santa has endured in recent years and in the lyrics we can read all the different struggles that Marino and his friends had to endure when leaving their country during such a complicated situation.

The track itself has a lot of rhythm changes, but it’s fairly accessible and it has a very catchy chorus, where we can hear Marino delivering some of the best vocal lines he has done in quite some time. I would argue he is now in his musical prime, much like he was in La Guerra Apenas Empieza; there is an energy and impulse in his vocals that fit with the band’s melodic and yet heavy approach to things.

If you want a sample of how Guerra Santa sounds like, this is definitely the track for you.

It’s great to see Guerra Santa doing well and making new music after all the problems this band had to endure. Their upcoming album, Éxodo: Un Nuevo Comienzo (Exodus: A New Beginning in Spanish), is going to be released soon and there are plans for concerts in not only South America, but in Europe as well, so if you have enjoyed these songs, stay tuned to know more about one of the strongest Metal bands that Venezuela has right now. 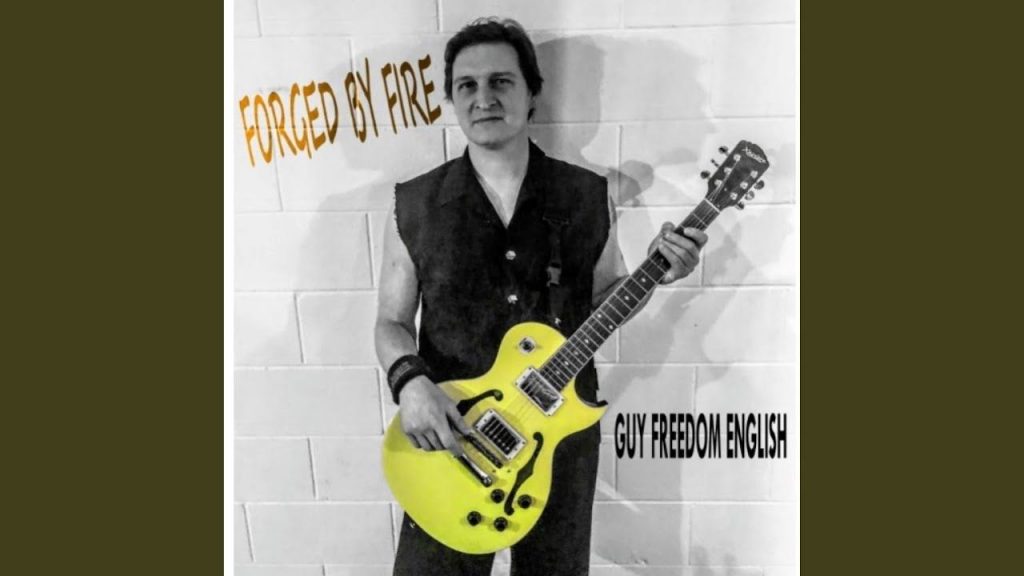 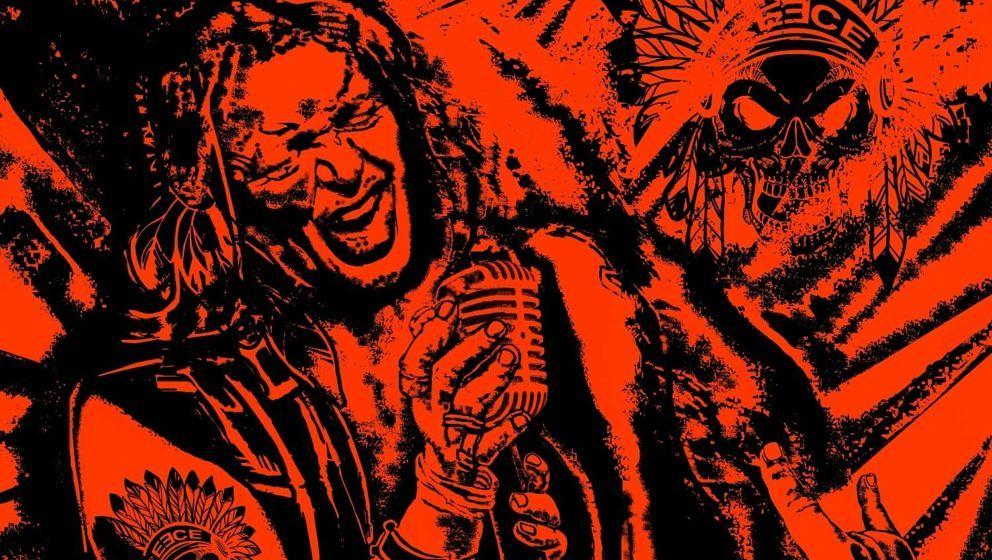