Swedish band Grand Rezerva has been around the business since 2009 and they are a band that can be defined through just one word: attitude.

Hard Rock has enjoyed a significant renaissance in recent years, with more and more bands appearing in the scene with major influences from the 80s and groups from that golden era for this genre getting back together for a few last hurrahs.

When it comes to Grand Rezerva, they are well-aware of what they want: they are a Hard Rock band and damn proud of it, so it’s not surprising that their music is quite focused to that style.

In that regard, their brand new single, Hellhound, is a clear demonstration of where the band is at the time, and let me tell you something: it’s somewhere quite good.

An unwritten rule is that every great Rock song needs a solid main riff and that’s something that both guitar players, Andreas Lundberg and Mattias “Tiz” Nilsson, take good care of with a fantastic riff that carries the whole song from beginning to end.

Michael C. Svensson is a charismatic singer and fits this song like a glove, adding a certain layer of swagger to the whole thing, which is something that’s almost mandatory in Hard Rock. The chorus is fantastic, energetic and exciting, lifting you up and staying in your head from the very moment that you listen to it.

Most modern-day productions have a common flaw, which is sounding too mechanical and robotic–I’m glad to say that this single’s production doesn’t share the same fate. It feels organic and to the point, without overcharging anything, which is a rarity these days.

The music video for this single is simple and straightforward, but it fulfils its purpose: to keep you entertained. Actually, this could be Hellhound’s main trait as a song: an enjoyable, straightforward track that is going to be very well-received by Hard Rock fans everywhere.

Grand Rezerva has reached audiences in Europe, North America and even in South America; Hellhound is a step in the right direction to keep growing as a band by offering great music. 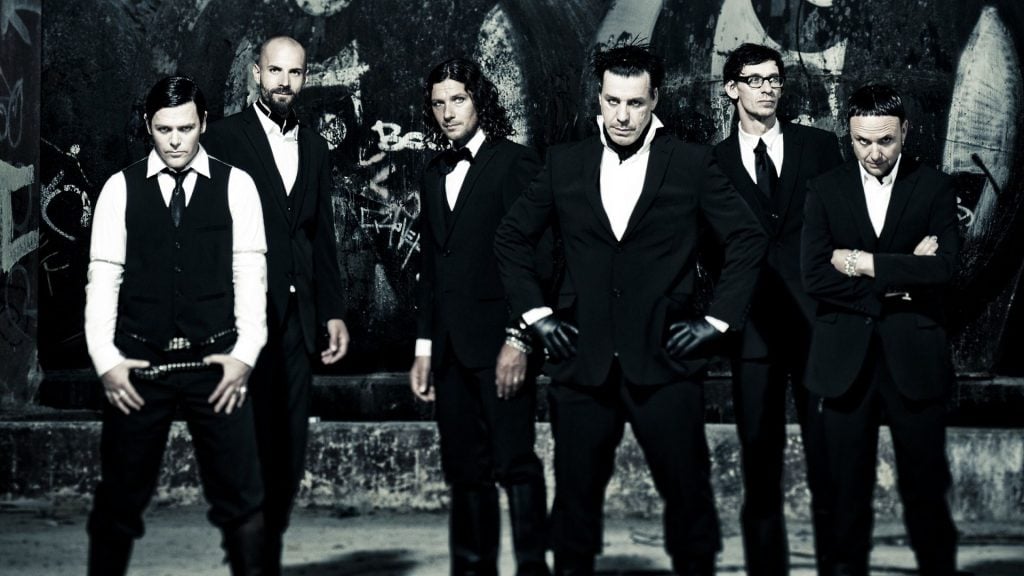 Queen is set to rock the Oscars 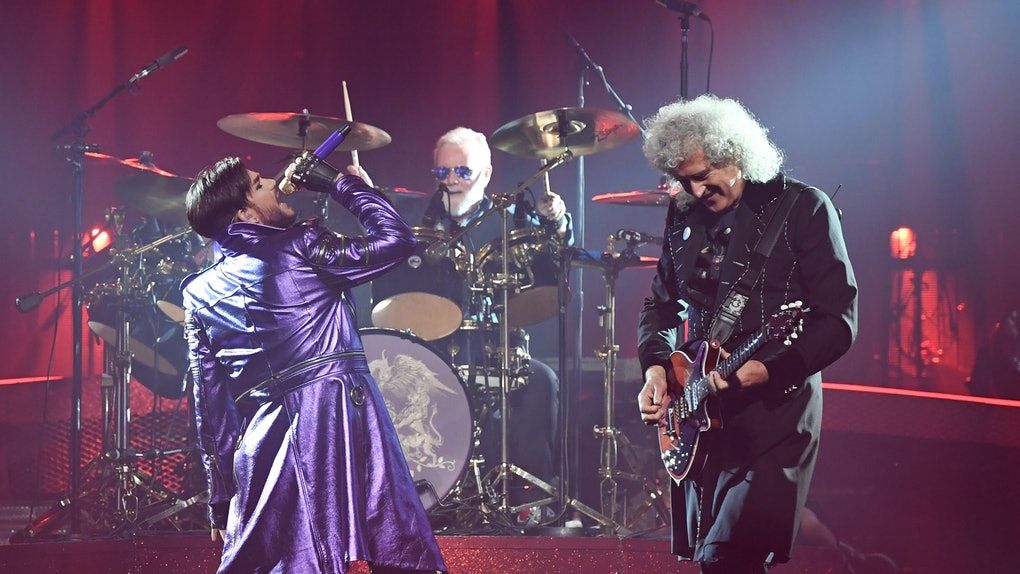