Elton John, who was born as Reginald Kenneth Dwight on March 25, 1947, in Pinner, Middlesex, England, was one of the most well-known artists of the 20th century. Elton had an innate talent for music. He started playing his grandmother’s piano at a very young age and started taking formal piano lessons at the age of 7. Elton John became something of a child prodigy on the piano and at the age of 11, he was awarded with a junior scholarship to the Royal Academy of Music. He ended up studying at the London Academy of Music but quited before the final exams and decided to pursue a music career instead.

John met his long-term songwriting partner Bernie Taupin in 1967 after they both responded to the same advertisement in a trade magazine. John’s first hit in 1969 was “Lady Samantha” which was released 6 months before his first album Empty Sky came out. In 1970, his first American album, Elton John, became his first hit album and he was suddenly an international star. This album went on to reach number four on the US Billboard 200 and had similar success in the UK, reaching number five on the UK Albums Chart. Elton John’s music was known for blending pop and rock together in a unique way. From October 30th, 1970 to November 5th, 1971, Elton John released four albums with Madman Across the Water containing one of his most well-known hits, “Tiny Dancer”.

John’s rise to the spotlight not only had to do with his catchy songs but also his vivacious stage presence. He became known for his flamboyant costumes and unique sense of style. Out of all of John’s Bedazzled outfits, nothing compares to his love for sunglasses. Elton John owns over a thousand pairs of sunglasses, and has had many iconic ones throughout the years. Earlier in his career, John would wear outfits that were bedazzled with diamonds, rhinestones, and even feathers. Some of his flamboyant outfits would not only include clothing, but also colored wigs, sunglasses, and other crazy accessories. Over the years, Elton’s style transitioned from very loud to very elegant and well put together. He now wears fancy suits almost everywhere he goes. The way he performed was truly unique and entertaining to watch. What is even more interesting and unique is the way that Elton John would compose his songs. He and his songwriting partner never even wrote a song together in the same room. Taupin would send him the lyrics and he would quickly come up with the music and a catchy vocal melody. Supposedly he was able to come up with a hit song within 20 minutes of working on it.

From 1970-1976, Elton John had the most commercially successful years of his career. From 1972-1975, John accomplished something that had never been done before. He had seven consecutive albums reach number one in the US. Over time, John has had incredible success and performed a huge number of concerts over the decades since his career started. A whopping 3,500 in more than 80 countries to be exact! In 2019, a biographical music film based on the life of Elton John was released. The film which is titled “Rocketman” had great success and a great response from critics as well. Elton John is a name that almost everyone recognizes and for good reason. He has received awards at the Oscars, Golden Globes, and Grammy’s. Elton John is and always will be a unique star who became famous just for being himself. Nina Simone: A musical legend well worth discovering during downtime 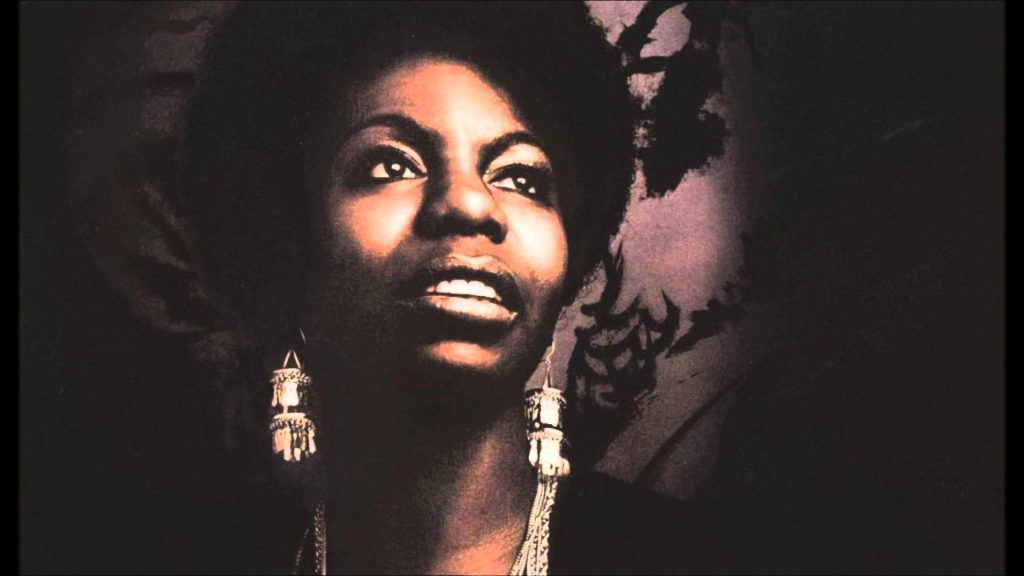