Metal Gear’s director Hideo Kojima’s fans have been speculating about Death Stranding for nearly two years, when it was first announced at the 2016 E3. That wait might soon be over. Rumours about a possible 2019 release date has fans eagerly awaiting to receive what could very well be one of the best games Kojima has worked on to date. But, why is this game such a big deal?

For starters, Death Stranding is the first non-Konami IP Kojima has worked on for a very long time. Working for his own Kojima Productions company, and with a exclusivity partnership with Sony, this will prove to be a point of no return for the future of Kojima as a game director.

The game features a powerful cast of real-life celebrities who will be providing their voices and likeness to the game. Among them is the star of the game, Norman Reedus of AMC’s The Walking Dead fame, followed by laureate actor Mads Mikkelsen, better known among fans (and Kojima himself) for his fantastic portrayal of Hannibal in the TV series. The likeness of Mexican film director Guillermo Del Toro will also be present in the game, though his voice won’t be.

The female side of the game cast will count with french actress Léa Seydoux, who rose in popularity in america after playing Clotilde in The Grand Budapest Hotel. Veteran American actress Lindsay Wagner, better known for her main role in the television series The Bionic Woman will also appear in the game, with her likeness being digitally rejuvenated to that of her 70’s days.

Not much is known about the setting or plot of the game, as trailers and promotional material have been deliberately vague. In a seemingly post-apocalyptic world, Norman Reedus’ character seems to be travelling alone while enduring the hardships of rough, inhospitable terrain, as well as the presence of invisible creatures and the threat of a military trained division seemingly led by Mads Mikkelsen. As we draw closer to the release date, we hope to learn more about the game’s world and setting, but fans are already creating theories and speculation about the meaning behind the trailers many symbolic elements and themes.

A dramatically different setting from that of Metal Gear, some fans seem to link this project more to Kojima’’s cancelled Silent Hills game. Indeed, the trailers that have been shown so far seem to have an underlying horror setting, and Guillermo Del Toro’s involvement in the project (and his previous ties to Silent Hills) just help fueling the fires of Silent Hills – Death Stranding theories.

One thing’s for certain: Kojima’s style has always been that of pushing the boundaries of storytelling in videogames, and the new technologies in motion capture and face digitalization will surely lend their hands in making this one superb piece of digital entertainment. Even if we might not ever get another Metal Gear directed by Kojima, we can be sure that whatever ends up being Death Stranding will be a revolutionary and well-crafted video-game that every PlayStation 4 owner should definitely add to their collection. Death Stranding is expected to release sometime in 2019, exclusively for the PlayStation 4 family of systems. 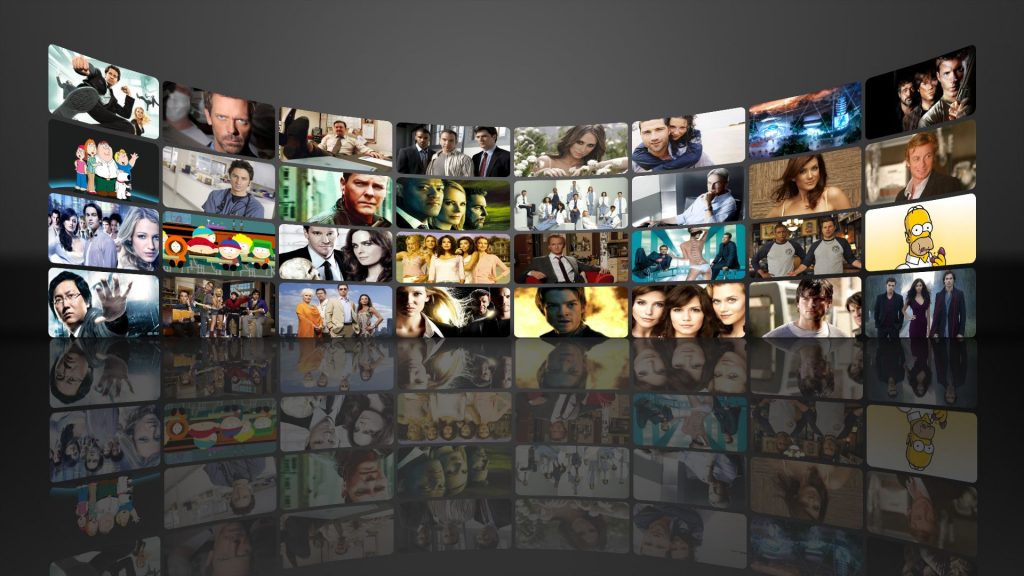 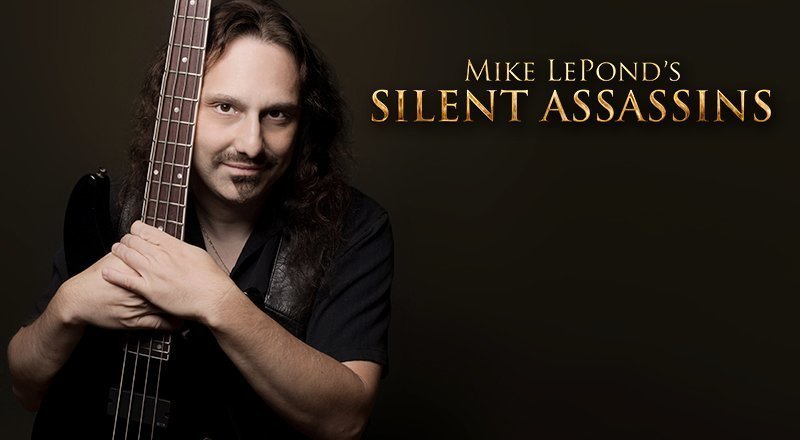