Clayton Morgan is a man that breathes music and does so in a passionate way; he has been one of the most popular R&B musicians recent times and he has been working non-stop to keep striving for greater heights. Coming from a family of musicians, that is of course no small feat.

I had the opportunity to have a small interview with Clayton and we discussed several elements of his career, his influences and overall what this profession means to him on several levels.

It’s a pleasure to have you here with us, Clayton. Thank you for this opportunity. For those readers that may not be aware of your career, how did you get into the music business?

I’ve always wanted to be an entertainer since childhood. I had the opportunity of attending the 2017 Grammy awards with a friend. It was that moment that inspired me to move forward with my music career.

What are the albums and musicians that influenced you as a musician?

I am influenced by Michael Jackson, Janet Jackson, Prince, Whitney Houston and Madonna. Two of my favorite albums are Thriller and Rhythm Nation.

What makes a musician, according to you?

I think anyone involved in the process of creating music is a musician of sorts. Being a musician is kind of a broad term, since it does not necessarily apply to only playing instruments.

One of your latest singles was The Beat is Calling Me. What can you tell us about this song?

This song originally was an R&B track. I changed the genre to EDM so it would fit what I was feeling at the moment. Even though the genre is EDM, you still get the R&B flavor from the song and that’s what I wanted to convey.

Where do you usually get your ideas?

My ideas come from the music. When I listen to a beat, I get inspiration. The music speaks to me and the lyrics come after.

While R&B is the genre most people associate you with, you have proven to be quite flexible, musically speaking. How do you combine multiple styles into your music?

I grew up around different styles of music. Being from Detroit Michigan, house music was popular on the weekend radio stations. Every Friday and Saturday night, the local radio stations would play house/club music to promote whatever nightclub was popular at the time.

It’s known by everybody that singing is physically demanding. What do you do to keep your voice in shape?

Singing can be very challenging at times. It’s the technical aspect of singing that makes it a challenge. I like to push my abilities during my vocal lessons. I take lessons on a regular basis. It’s best to keep exercising the vocal cords so they adapt to the physical demands of singing. Everything gets better with practice.

You’re obviously the son of Eddie Daniels, lead vocalist of The Four Sonics. Was your father a big influence for you to become a singer?

I get my talent from my father. My love for music is something that he passed on to me.

Did you ever felt pressured by your father’s career?

No, not at all. We have different styles of music. We’re different artists. I am becoming the artist that I was meant to be. I know that he would be very proud of my accomplishments.

What plans do you have for this year, in terms of new music and concerts?

I am working on a live show set and on writing and recording more music.

What advice would you give to a musician who is starting out?

To be patient and understand that this journey is a process. Make sure to network and build a support system that can help you succeed at your goals.

Thank you for this opportunity, Clayton. It’s been an honor. Any last words for our readers? Where can we follow you on social media? 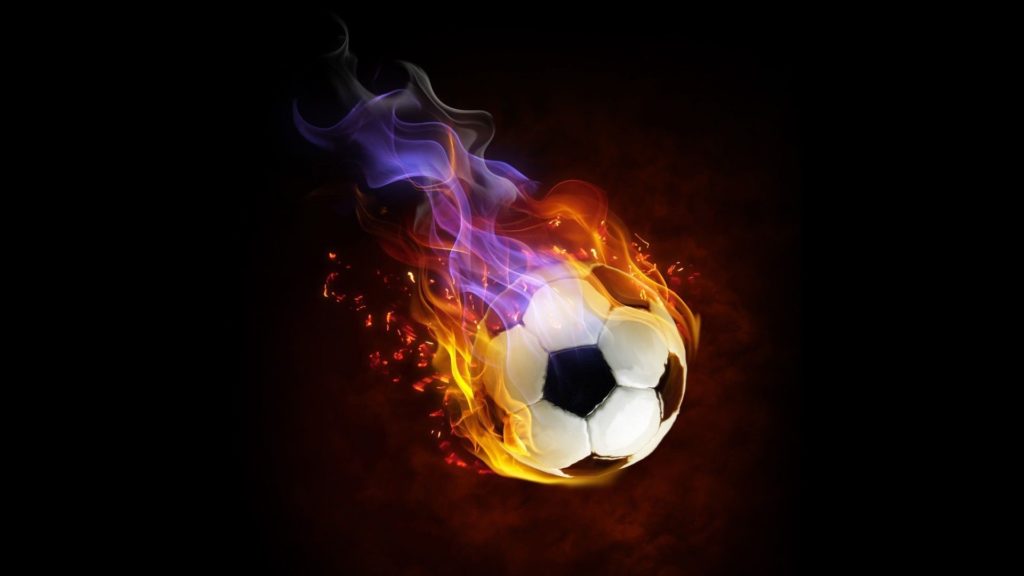 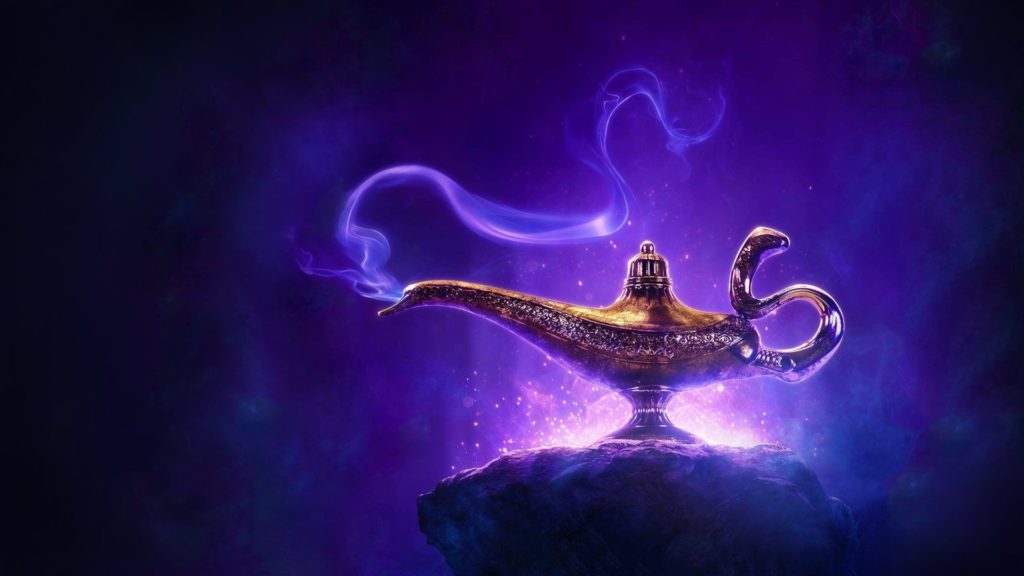