Claude Debussy was a French composer whose harmonic innovations opened the way to the radical musical changes of the 20th century. He was the founder of the so-called impressionist school of music. He was born in Saint-Germain-en-Laye on August 22, 1862 and trained at the Paris Conservatory, where he began studying at the age of ten. In 1879 he traveled to Florence, Venice, Vienna and Moscow as a private musician of Nadejda von Meck, patron of the Russian composer Piotr Ilyich Tchaikovsky. During his stay in Russia, he learned the music of composers such as Alexandr Borodin, Mili Balakirev and Modest Musorgski, as well as Russian and gypsy folklore. Debussy won in 1884 the coveted Grand Prix of Rome for his cantata ‘El hijo prodigal’. In accordance with the requirements of the prize, he studied in Rome where he settled in the Medici villa for two years and presented regularly, but without too much luck, new compositions to the Grand Prix committee. Among these works are the symphonic suite Printemps and a cantata, ‘La señorita elegida’, based on the poem ‘The blessed maiden’ by the British writer Dante Gabriel Rossetti.

During the decade of 1880, the works of Debussy were performed frequently, and in spite of its by then controversial nature began to value him as a composer. Among his most important works include the Quartet in G minor (1893) and the Prelude to the siesta of a faun (1894), his first mature orchestral composition written at 32 years based on a poem by the symbolist writer Stéphane Mallarmé. The musician was a reader of Charles Baudelaire, Paul Verlaine and others; thus, the music that Debussy composed had an essential affinity with the works of these masters of literature, as well as that of the Impressionist painters. That’s why he was a frequent visitor to Mallarmé. His opera Peleas y Melisanda, based on the theatrical play of the same name by the Belgian poet Maurice de Maeterlinck, dates from 1902 and gave Debussy recognition as a prestigious musician. The way in which the score enhanced the abstract and dreamy quality of Maeterlinck’s original work was extraordinary, as well as the treatment of the melody, which, in the hands of the composer, became an extension or duplication of the rhythm. Considered by critics as a perfect fusion between music and drama, it has been staged on numerous occasions. Between 1902 and 1920 Debussy composed almost exclusively works for piano. Of its production of this period they emphasize Estampas (1903), L’île joyeuse (1904), Images (two series, 1905 and 1907) and several preludes. He moved away from the traditional treatment of the piano as a percussion instrument and gave more importance to his expressive qualities.

In 1909 he was diagnosed with a cancer that died on March 25, 1918 during the events of World War I. Most of his compositions of this period are for chamber music. Among them, there’s the extraordinary group of sonatas (for violin and piano, violoncello and piano, and flute, viola and harp), in which the essence of their music is distilled in simpler structures, close to the neoclassical style.

Precursor of the modern style

The music of Debussy, in its phase of full maturity, was the precursor of most of modern music and made it one of the most important composers of the late nineteenth and early twentieth centuries. His innovations were, above all, harmonious. Although he was not the one who invented the whole-tone scale, he was the first to use it successfully. His treatment of chords was revolutionary in his time; he used them in a colorful and gimmicky way, without resorting to them as a support for any concrete tonality or traditional progression. This lack of strict tonality produced a vague and dreamy character that some contemporary critics described as musical impressionism, given the similarity between the effect produced by this kind of music and the pictures of the impressionist school. Even today, this term is still used to describe his music. Debussy did not create a school of composition, but he liberated music from traditional harmonic limitations. In addition, with his works he demonstrated the validity of experimentation as a method to get new ideas and techniques. Other important works include incidental music for The Martyrdom of Saint Sebastian, (1911) by Gabriele D’Annunzio, music for ballet games (1912), the orchestral poem La mer (1905) and the songs Cinq poèmes de Baudelaire (1889). 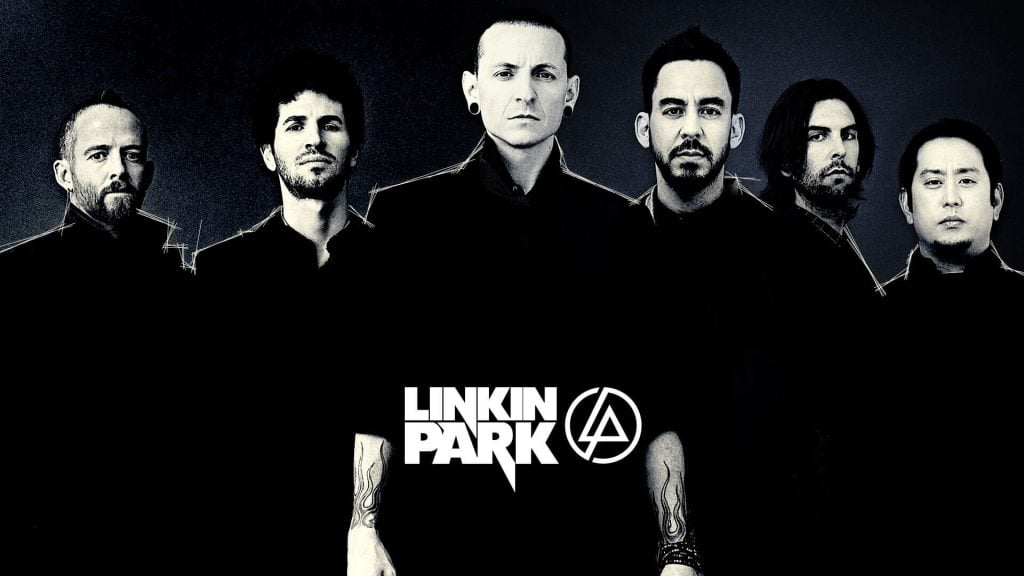