Written by Christiana Ioannou on January 3, 2019

A voice that everyone recognizes through its tinge and pain ,a woman that everyone knows but don’t know a lot about her, only that is a bright and shining star! Things, though, weren’t always easy and beautiful for this strong and beautiful woman! It is time to learn a bit more about her and her legacy!

Cher was born on May 20,1946, in El Centro, California. Her full name is Cherilyn Sarkisian La Piere. Her father was a truck driver and he married her mother twice, but left the family when Cher was a little child. Her mother was married six times and her last husband, Gilbert La Piere, adopted Cheryl! She run away when she was 16 and she met her future husband, Sonny Bono, who found her a job as a backup singer in a studio that he was working at the time! They married in ’64 and recorded their hit song “I Got You Babe”, as “ Sonny and Cher”. Later on they starred on “The Sonny and Cher Comedy Hour”, which stopped when they divorced! They had Chastity Sun Bono together, Cher’s first child!

She made a great job in her solo career and in 1980’s pursued acting, starring in films like Silkwood and Mask. She won an Academy Award for her amazing performance in Moonstruck. By then, she had her second child, Elijah Blue, with Grey Allman. They also separated after 9 years of marriage. In 1983, she was casted alongside Meryl Streep in Silkwood, where she earned an Oscar nomination for her role!

Her songs were known to be provocative sentimentally and spoke a lot about the feeling of being an outsider, as she saw herself, something which she accepted as the years went by! In her song “You better sit down kids”, she sang from the point of view of a father, explaining to his children about splitting up with their mother! Another one, “The way of Love”, spoke about a lover who left her for another man! She always wanted to make a statement through her art and give her perspective to many touchy subjects, with a great response!

Cher’s sexiness and aesthetic were always criticized by people. A few occasions were her see-through bodystocking in her hit single “If I could turn back time”, which was banned by MTV, and her Oscar outfit in 1987, a Bob Mackie creation. She later stated that “Women dress for women and men second! I dress for myself first!”

The singer and actress had many music hits, TV and film successful roles but also had many difficult times. One of those, were the news of her first husband’s death due to a skiing accident! Cher made a heartfelt tribute at his funeral, that was covered live on TV, in 1998!

In 2002 she had her farewell tour and in 2003 NBC broadcasted one of Cher’s live performances as “Cher: The Farewell Tour”, which was nominated for six Emmy Awards and won three in 2003! A few years later though, on May 6, 2008 she announced that she will perform at the Colosseum at Caesar’s Palace in Vegas! She performed 192 shows that ended in February 2011! And,finally, we show her in Mamma Mia:Here we Go Again this year, playing Meryl Streep’s mother!

Cher is an artistic soul with a really unique voice and she is a woman that lived, and still lives her life to the fullest! Her beauty, intelligence and humor are captured in her songs, movies and interviews! She has a talent that many singers and actresses envy and a life that many admire! 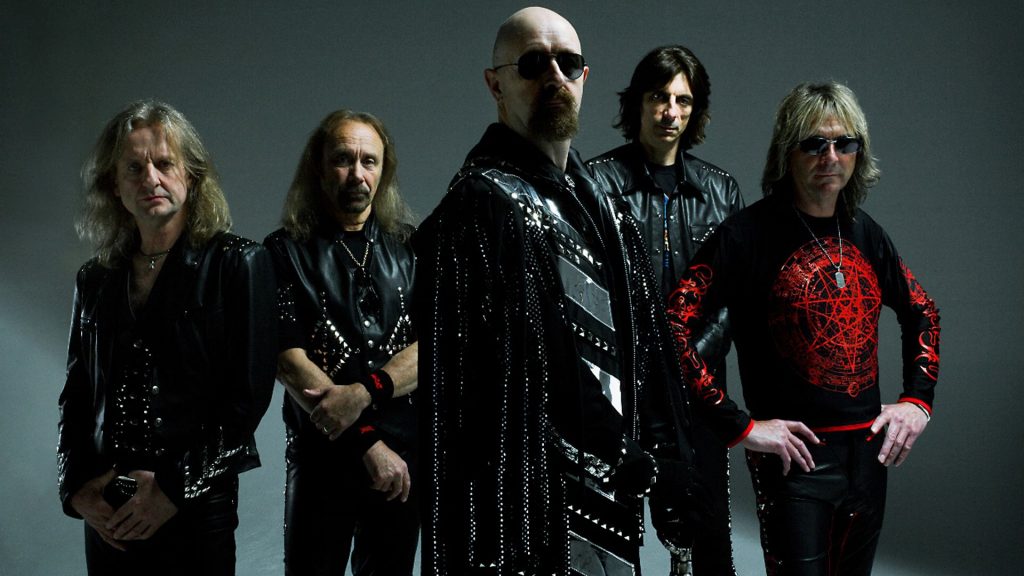 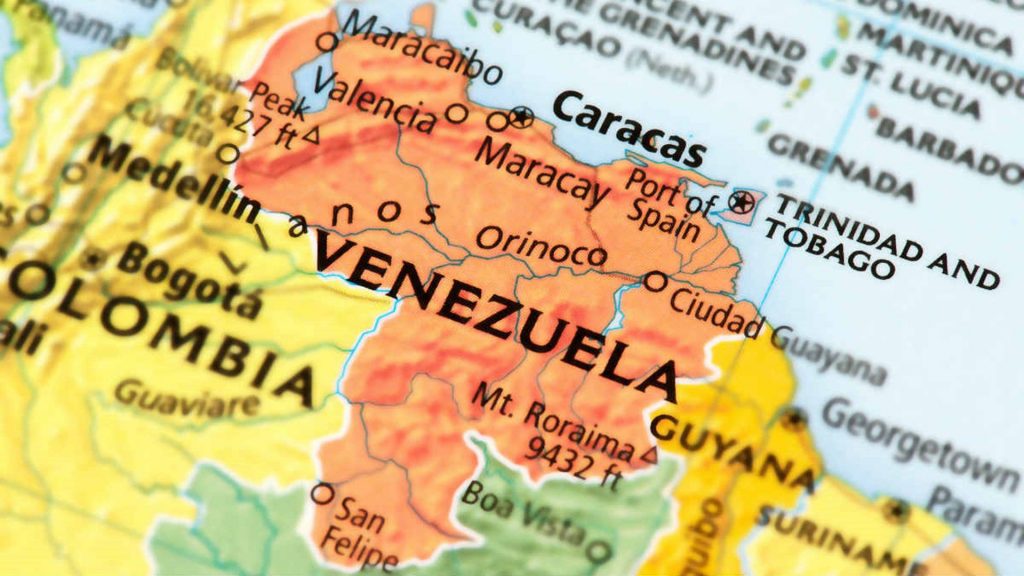