I’m going to be honest with you, guys: I’m not the biggest fan of supergroups. They are usually one-offs and they don’t usually bring too much on the table, with the band lacking focus or a strong creative direction. Sure, sometimes you have exceptions that justify the rule like Sons of Apollo or Demons & Wizards, so there’s always that desire of wanting to be proven wrong.

So, when I heard that two of my favorite musicians of all time, drummer Mike Portnoy and vocalist Bobby “Blitz”, were going to create their own supergroup with guitarist Phil Demmel (Vio-Lence and former Machine Head) and bassist Mark Menghi (Metal Allegiance), I was curious, but not that excited because I have seen a lot of these projects come and go. Having said that, Bobby is not someone to do a lot of projects outside of Overkill, so this definitely caught my eye.

Another element that got my attention with BPMD was the fact that their debut album, American Made, is going to be focused on doing covers of Hard Rock classics from the 70s, with bands like Aerosmith, Van Halen, ZZ Top and others being the prime example of what they are going for.

Even though Menghi might be the “lesser name” in this last night, he was one of the guys that was instrumental in getting this band together. “Last summer, right after the Fourth of July, I was sitting in my backyard. I was listening to a bunch of ’70s stuff and LYNYRD SKYNYRD’s ‘Saturday Night Special’ came on,” Menghi said. “I said, ‘Man, I would love to play that song,’ and my eight-year-old son turned to me and said, ‘You should do a record of all these songs, Dad.’ And I was like, ‘Hmmm? Yeah, why not!?!’”

The first single and official track that the band has released, has been their cover of Aerosmith’s iconic track of the 70s, Toys in the Attic. “I remember waaaaaaaaaaay back when OVERKILL formed, we were cutting our teeth on covers as I was finding my way around the mic,” Bobby said. “The AEROSMITH covers were right in my wheelhouse, so when Mike picked ‘Toys’ to cover, I was like… ‘Hell Yea’!”

I personally find the cover to be very strong and it captures the sheer energy of the original version plus adding a bit of venom to the vocals, which is something that only someone of Bobby’s caliber can accomplish. We can also say the same about Portnoy, who adds a few twists and turns to the drum patterns, thus making the song his own.

“We made sure we did high-quality versions of these songs and gave them all a little twist. I think there’s a place for that in the music world today,” Bobby said. “There’s something really great about nostalgia, especially if it’s reimagined.”

One of the things that I usually like about cover albums is the fact that we can hear the influences of many musicians come through and that could give this American Made work a different feel because they are musicians that come from many different backgrounds and that could add up to the experience, at least from my perspective.

“We weren’t trying to make everything metal, we just wanted to play the way we play and this is what you get,” Menghi said. “I’m a finger bass player so I’m kind of all over the place and we’ve all been influenced by a wide variety of bands including Black Sabbath, Judas Priest, Iron Maiden and Metallica. So, of course, we’re going to attack the songs a little harder than guys that didn’t grow up on heavy music.”

I have read some people say that the production in the Toys in the Attic cover sounds a bit muddled and while I can understand where they are coming from with that statement, I think that was the approach that the band and Mark Lewis (of Metal Allegiance, DevilDriver and Trivium fame) wanted to go with, but again that is a personal perception of mine.

Overall, I’m very interested with what could happen with this project. The 70s were a very prolific time for Rock music and listening to these Metal musicians adding a different spin to it can be quite fascinating.

“When Mark told me about this I was 100 percent in,” Bobby said. “I have a wide scope of what I like to listen to and I like to revisit my youth. It’s not uncommon for me to be changing spark plugs in my garage and listening to Mountain, Cactus or Blue Oyster Cult. So, as a fan, it was something I loved doing and knew how to do.”

American Made will be released on June 12 2020 through Napalm Records.

This is the tracklist: 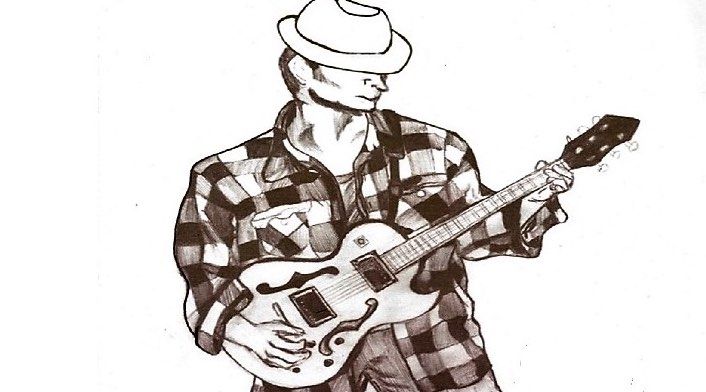 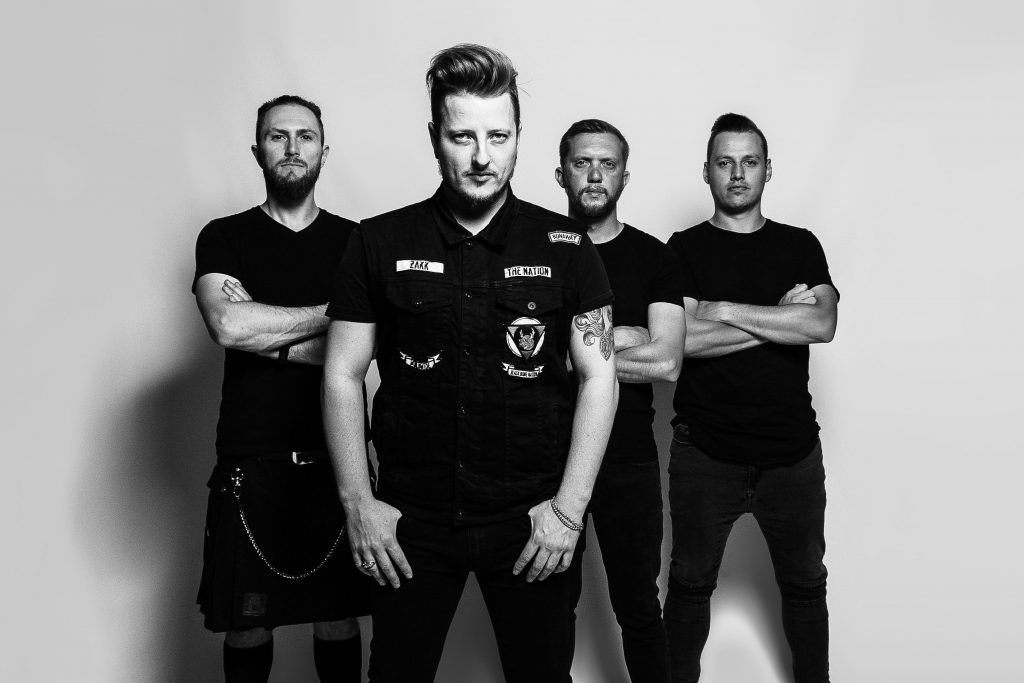