Written by Donnovan Bolohan on January 21, 2019

Bird Box is a Netflix-produced movie that launched solely on the streaming platform’s servers. The movie managed to accrue amazing success, with more than 45 million accounts seeing it in a week after its release. So it’s safe to say that it was a huge success, at least from a viewership standpoint.

The Bird Box story is quite interesting. You follow Malorie, a woman that tries to save her kids by going with them on a trip as they try to figure out the location of a very important shelter. It seems like a menial task, but the challenge here is that she and her kids need to be blindfolded. Why is that? A maleficent force that started to appear in Romania and which extended in the entire world already eliminated most of the world’s population. Now the remaining survivors need to do everything they can in order to deal with this. But they have to do that blindfolded. If you end up seeing these creatures, the sheer interaction will just drive you insane, and you will end up trying to kill yourself.

What makes Bird Box so interesting is the fact you get to see this post-apocalyptic world from Malorie’s perspective. We get to see things that happened to her in the past and some stuff that she struggles to go through in the present. The experience is extremely challenging here, just because the main character doesn’t see anything. So all you get is a lot of supposition. Which is still good, but for a lot of people it will not be enough. And it’s a shame because every bit of story you get is quite impressive and interesting.

The problem for a lot of people is that Bird Box doesn’t develop any characters that much aside from Sandra Bullock’s Malorie. We find that to be a shame because the world is well worth exploring. And that, combined with a lack of a good ending may show that they are gearing to film a sequel at some point.

However, the fact that you have even more questions at the end is not that great. In a movie like this you are supposed to get the answers, not to try and put things together from what you had in the movie. And even so, you barely have any questions answered at the end.

Should you see Bird Box?

The fact that you are dealing with a creature that you can’t see is a very disturbing proposition. And as you can imagine, the entire premise of the movie shines in this perspective. It’s nice to see that the movie on its own is full of action and suspense. It delivers on the suspense side, but the fact that you can’t see the monsters makes this more of a psychological movie rather than a horror. It’s a good movie nonetheless, but the lack of answers and some plot holes keep it away from being an amazing one. Regardless, if you have a Netflix subscription and you want a different, psychological movie, you might want to give this one a try! 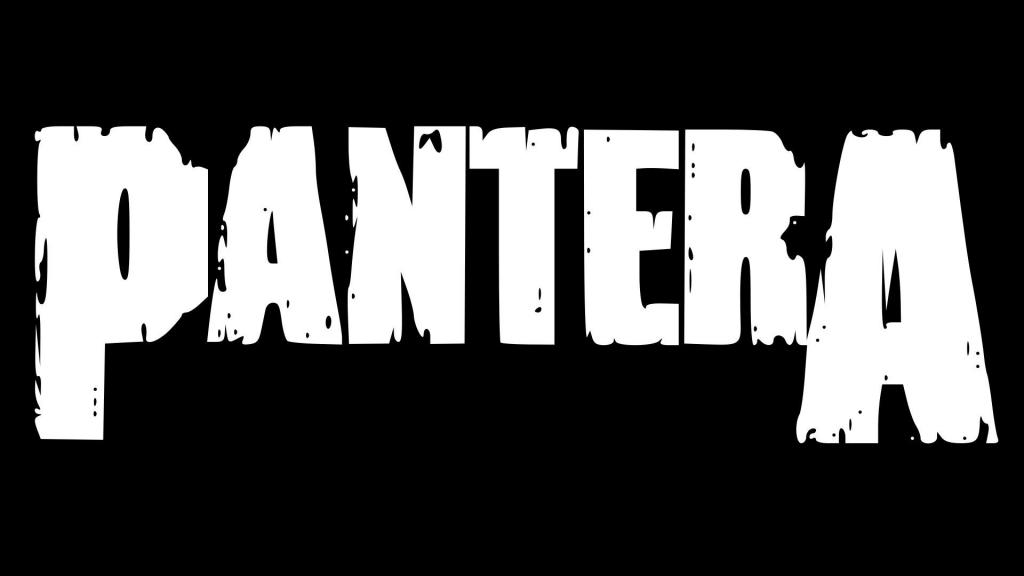 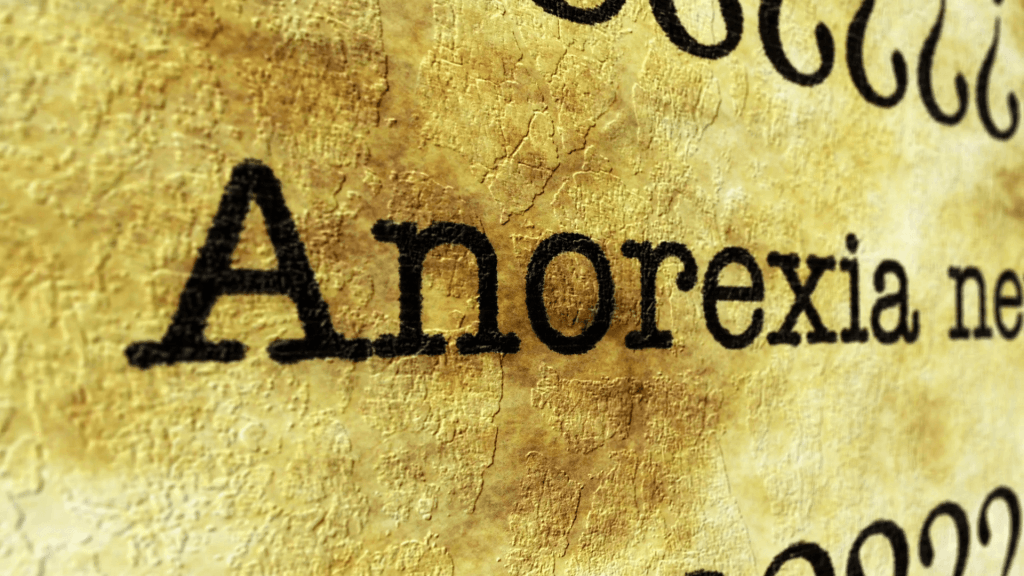