This year has been great for series. With a variety of streaming services and platforms available to choose from, each one offering a different taste in production, there’s always something new to see. The problem now is not what to watch, but when, especially since the backlog seems to get bigger by the day. In this list we’ll take a look at the best series that returned or debuted this year, in no particular order. Each series is the best at what they aimed to do, and each of them deserves at least a binging afternoon. There’s been a shift in the entertainment industry as of late to favor TV over movies. Homecoming’s main star Julia Roberts is proof that even high profile actors are preferring the small screen over their classic Hollywood roles. Julia Roberts stars as Heidi Bergman, a caseworker at Homecoming, a special facility that helps soldiers deal with their PTSD and transition back into a normal civilian life. Years later after she retires from the facility, shady members from the Department of Defense begin questioning her about the reason why she quit. What follows is a story full of intrigue and secrets that hide between the cracks of Homecoming.

Directed by the creator of Mr. Robot, Sam Esmall, who oversaw the role in every episode of the series. The result is a very compelling and stylish drama that feels more like a long movie that a collection of single, self contained stories. Each episode is 30 minutes long, and with just 10 episodes in this first season, this is the perfect series to binge watch in a single sitting. The sequel/prequel to AMC’s spectacular Breaking Bad received its fourth season this year, and the story just keeps getting better. The prequel is getting closer to the time period of the original Breaking Bad, but this time we’re seeing the story of the original series from a different and very original perspective, through the eyes of the sleazy lawyer Saul Goodman to be precise. Led by the fantastic acting of Bob Odenkirk, this is a drama that feels as real as life itself, knowing exactly when to apply the right dose of comedy to shake things up. Keep in mind, if you’re new to the series it’s highly recommended that you watch Breaking Bad first, specially since a movie sequel was announced this year.

The Haunting of Hill House (Netflix) Netflix has made it clear that it aims to become TV’s main producer of content for years to come. The Haunting of Hill House is an original adaptation of the novel of the same name. A thrilling family drama shrouded in an exquisitely crafted ghost story, Hill House was in the mouths of pretty much every fan of good series around Halloween. A self contained series that doesn’t seem to need a second season, Hill House  delivers as much chills from its eerie atmosphere as it does thanks to its powerful performances and impeccable camera and editing work. If you only have time for a single series this year, Hill House is definitely the one for you. Even if you don’t consider yourself a fan of horror, the family drama and complex character portrayals in this series has more than enough for any type of audience. 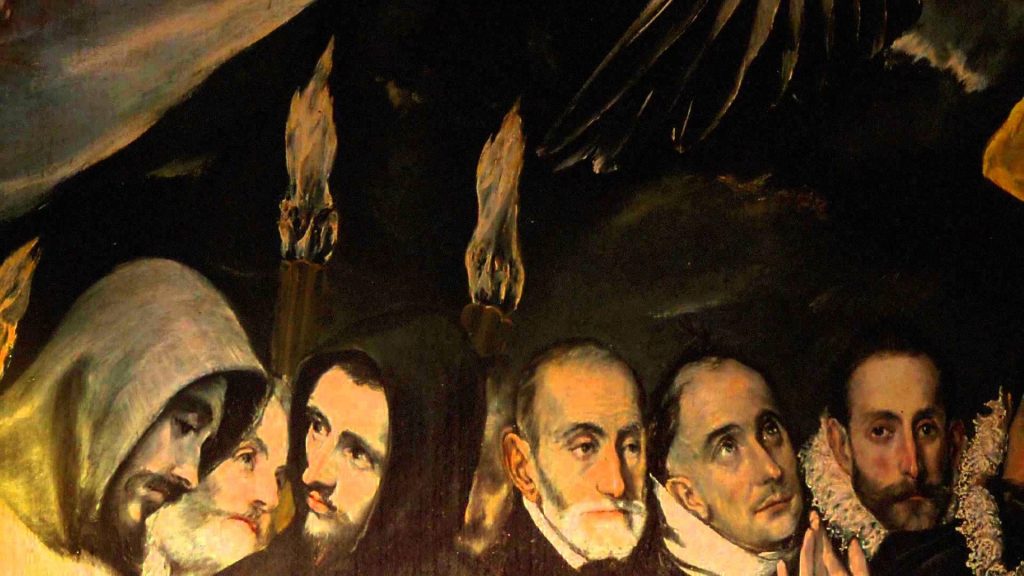 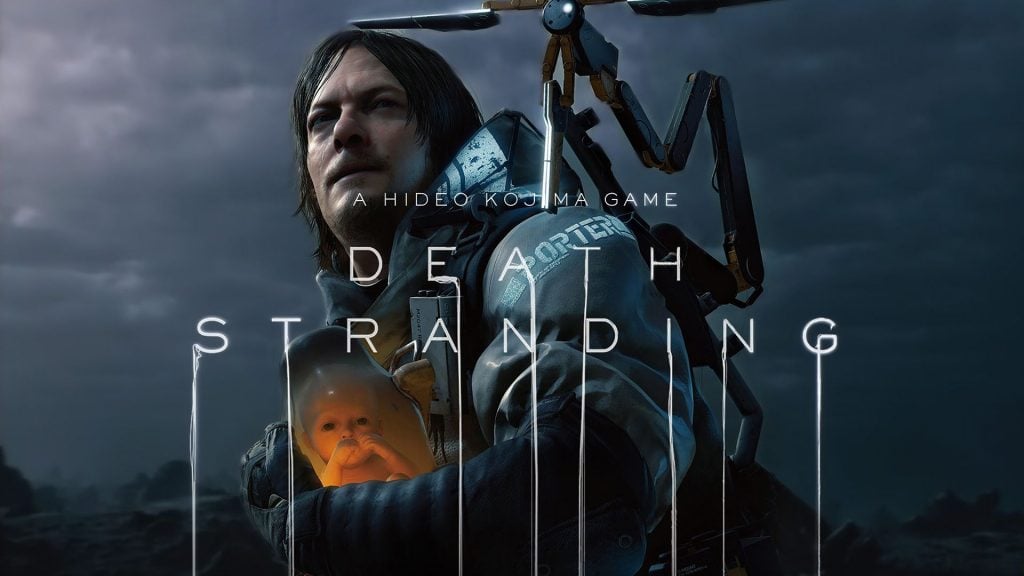