Hard Rock has enjoyed somewhat of a revival in recent years. More and more kids and teenagers are more interested in listening to the scene that was so popular during the 80s and many new bands are using those influences to make an impact on the scene. Not only that, but classic bands are also seizing this opportunity to come back and reestablish themselves.

Angeles was a somewhat underground Hard Rock back in the 80s. They were actually formed in the late 70s and went on to release several albums throughout years, with their debut album going as far as becoming Platinum in worldwide sales in 2014. Their latest album, 2018’s Time for Truth, was a reminder of how good this new iteration of the band is.

So I sat down with the guys of Angeles for a quick interview. This current lineup has Danile Ferreira on lead vocals, Danny Basulto on Drums, Dale Lytle, founding member of the band, on lead guitar and Rob Saranpa on bass. I would like to thank their manager, Austin Wright, for her efforts to make this happen.

Hope you enjoy it.

It’s great to have you guys here with us.

Thank you for having us.

We have a show coming up February 28th with Red Dragon Cartel at the Whisky A go go also booking some Festivals on the East Coast.

If you had to look back and ask yourself why did you want to get into music, what would the answer be?

Back in 1969 I went to a Grand Funk Railroad Concert at the Anaheim Convention Center and when I left I asked my Mom for a Guitar and the rest is history. Music has been my life and passion and of course you have to have a band to go along with the music and passion that is when I and Dave Raudman started the band that is known as Angeles.

Angeles is obviously a band with a large track record –you guys have been playing since the late 70s. What are the biggest challenges of the music business, regardless of the era?

Getting out of Los Angeles lol. But we have broken the Los Angeles Curse so to speak and heading out to the mid-west and the East Coast this year. And we continue to grow as a band and make music that the fans can relate to and love listening to; without your fans there is no growth. Our fans mean the world to us: they are our driving force to continue and to perfect our craft.

And now being part of the digital era, what are your biggest challenges?

There are many challenges with the digital era. One is that even though you can sell online, people have found a way to download songs for free–that is the biggest challenge and then on the other hand with the digital era there is very little money made. Bands make their money with merchandise at their shows; people like having a CD in their hand that they can play, look at the cover, stick in their cd player and listen to going down the road. In road trips you always have your music playing; not everyone is digital, but even the ones that are listen to music while driving lol

Time of Truth was your latest release and it came out last year. What can you tell us about that album, how it was made and the overall reception for it?

Well, Time of Truth is packed with great songs that rock like Not here to Play, Hollywood, Trouble, We’re no Angels. That was how our first album was named back 1984 and was declared platinum in 2014 with worldwide sales. We also put on a few ballads like Goodbye and Lonely Road as well as our single God Country and King and Are you Ready for Your Sins. This album shows the diversity of music that is Angeles; you have heard the old saying don’t put Angeles in a box. You never can predict what Angeles will come out with we have good old rock n roll, ballads, and a few songs that could be classified as gothic  heavy Metal.

This has band has gone through several eras, musical tendencies, has broken up, has come back and it has released music all the way through. What motivates you to keep striving to make albums and tour?

The love of creating music, and the love of our fans.

Hard Rock music had enjoyed a renaissance of sorts in the latest years. Would you say that this new generation is more interested in that type of musical content?

I do. The new generation is going back to the roots of Rock N Roll and it’s like they have rediscovered Rock n Roll all over again.

Having been in the business for so long, you must have seen a lot. Do you have any special anecdote or story regarding the band?

That would be a whole new interview in its self lol.

Do you guys have a personal favorite Angeles album and why?

Yes, Time of Truth because it shows the diversity of our music it’s old school and new at the same time. We have an all-star band with Dale Lytle founder and Guitarist – Rob Saranpa on Bass – Daniel Ferreira lead vocals – and Danny Basulto on Drums

What can we expect from you in coming releases? Are we going to hear more experimentation or are you satisfied with the band’s current sound?

We are always open for experimentation because that is what drives the band and the music. As a musician you are always striving to hone your craft so that when it reaches the world the world takes notice.

What shows do you have in store for the coming months?

We have a show at the Whisky A Go Go and setting up an East Coast Tour and you never know maybe some new music in the works we are always thinking about the next adventure and what that will bring.

Thanks, guys. It was pleasure to have you here. Do you have any final message that you may want to drop? Where can we follow you on social media?

Just want to thank everyone that supports us: we are nothing without our fans so want to send a big thank you to all that support our band. You can find ANGELES on facebook – Angeles-rock band on Twitter – [email protected] and our website www.angelesband,com thank you for having us. 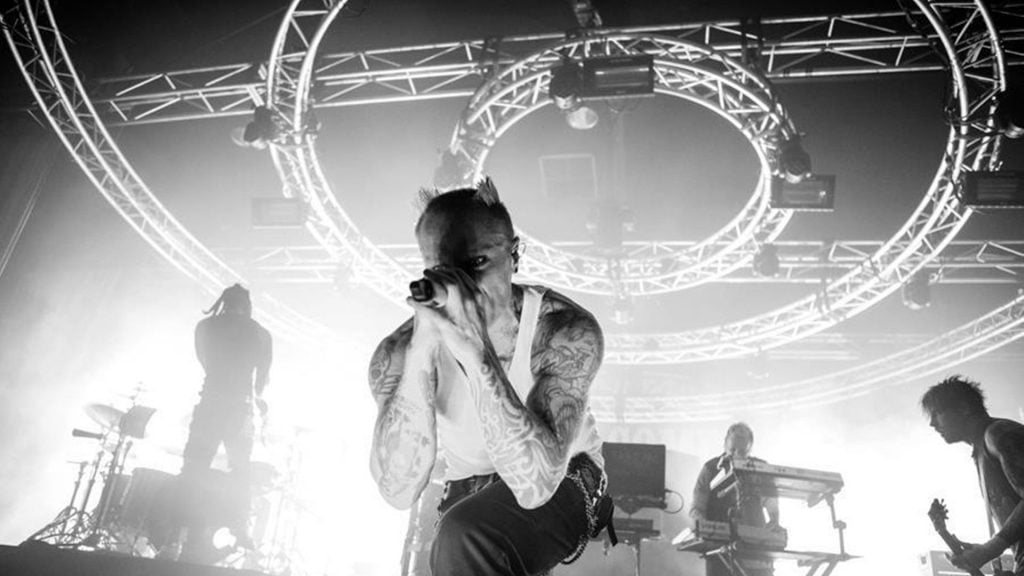 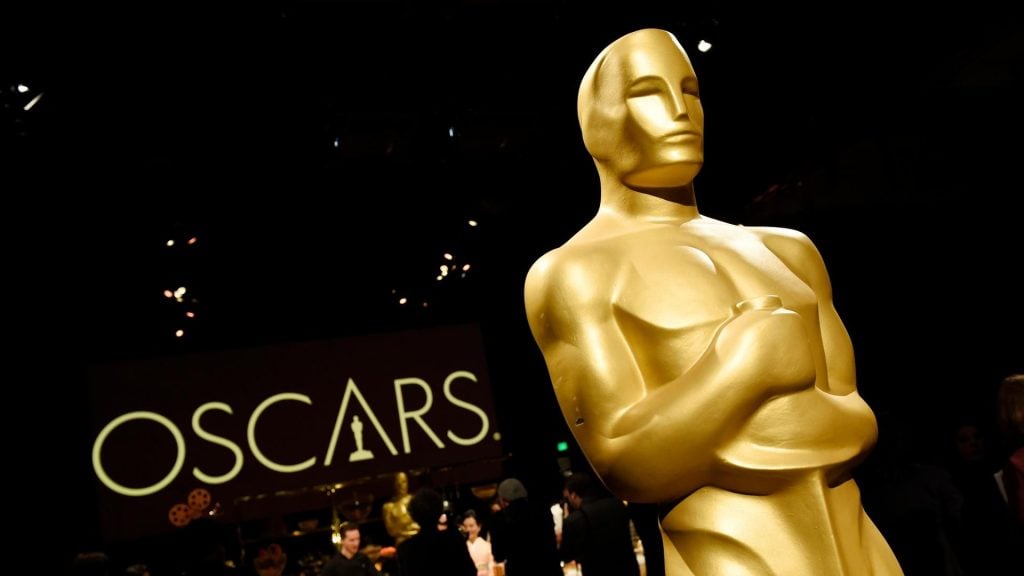